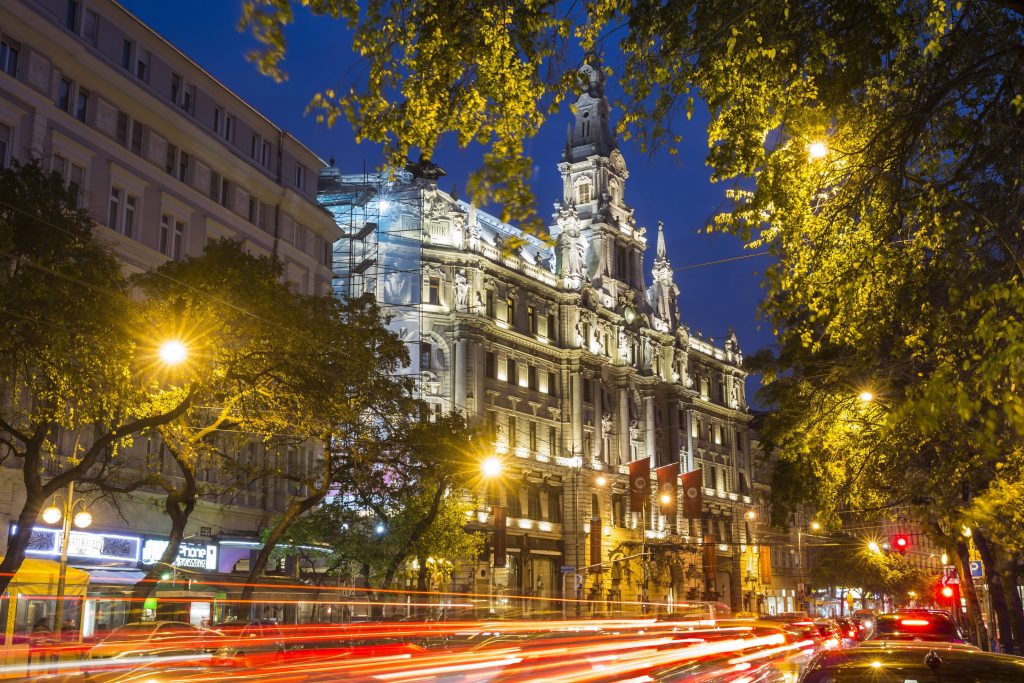 The New York Café, one of Budapest’s most decorative coffee house turned a remarkable 120 yesterday. The prestigiou café first opened its doors on October 29, 1894. Originally built by the New York Life Insurance Company as a local head office, the building now serves as a hotel and luxury café. New York Kávéház was a center for Hungarian literature and poetry for decades.

The New York Café has lived through many eras, political systems and historical turning points. Still, it has always been reborn, sparkling and occupied by those who longed for its comforts: artists, members of the nobility and commoners alike. The Boscolo Group has reconstructed it in a way which reflects the tendency to regain its old patina and reputation ranking it as the “Most Beautiful Coffee House in the World.” 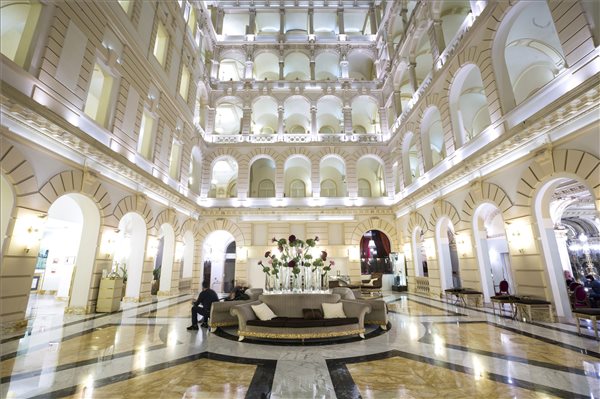 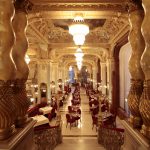 Another Hungarian Success Story: New York Café (New York Kávéház) is Rated No. 1 in the World 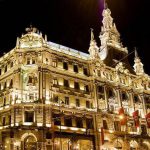