Before And After: Budapest’s Ferenciek Tere On List Of World’s Most Amazing Public Space Transformations 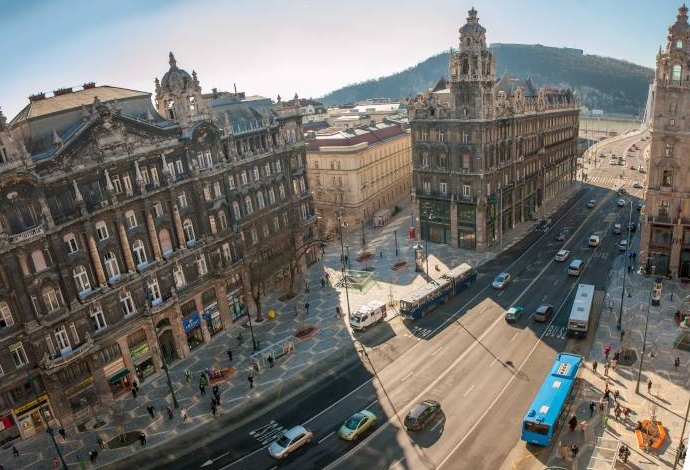 Ferenciek tere in downtown Budapest has been featured on a Business Insider list of the world’s most amazing public space transformations captured by Google Street View.

In 2015, the Brazilian urban planning collective Urb-i (short for Urban Ideas) set out to show examples of people-friendly public spaces with an inspiring before-and-after gallery of Google Street View images revealing the most stunning transformations from around the world, according to the website. 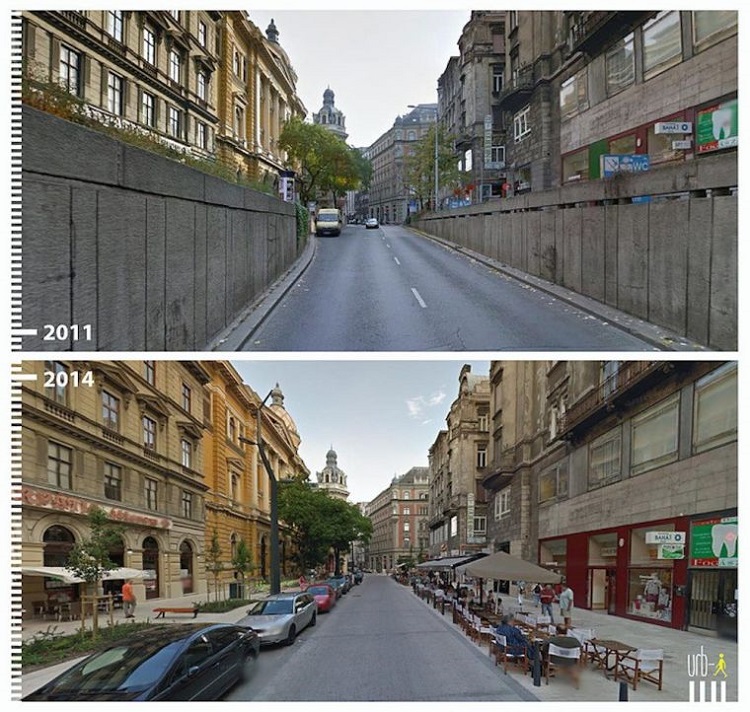 The gallery got a makeover in the last few month with a series of new before-and-afters, as well as a number of new features, including photos divided by country and a map so users can zoom in on transformations.

High up on the list is Ferenciek tere in downtown Budapest, which has become far more people-friendly due to a traffic underpass being abolished to give way to pedestrian