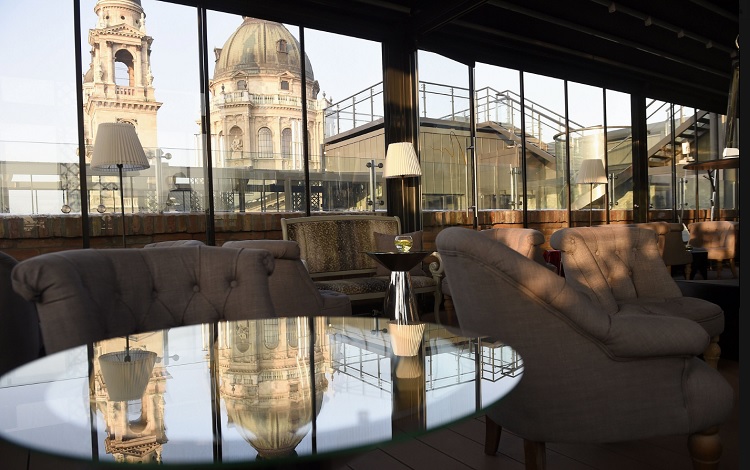 Budapest’s Aria Hotel is the best hotel of the world, according to Tripadvisor Travelers’ Choice Awards. The luxury boutique hotel located in the near of the St Stephen’s Basilica in the heart of the Hungarian capital, has received more votes than hotels such as Florence’s Portrait, Turin’s Palace Hotel or the Mandapa Ritz-Carlton Reserve in Indonesia. 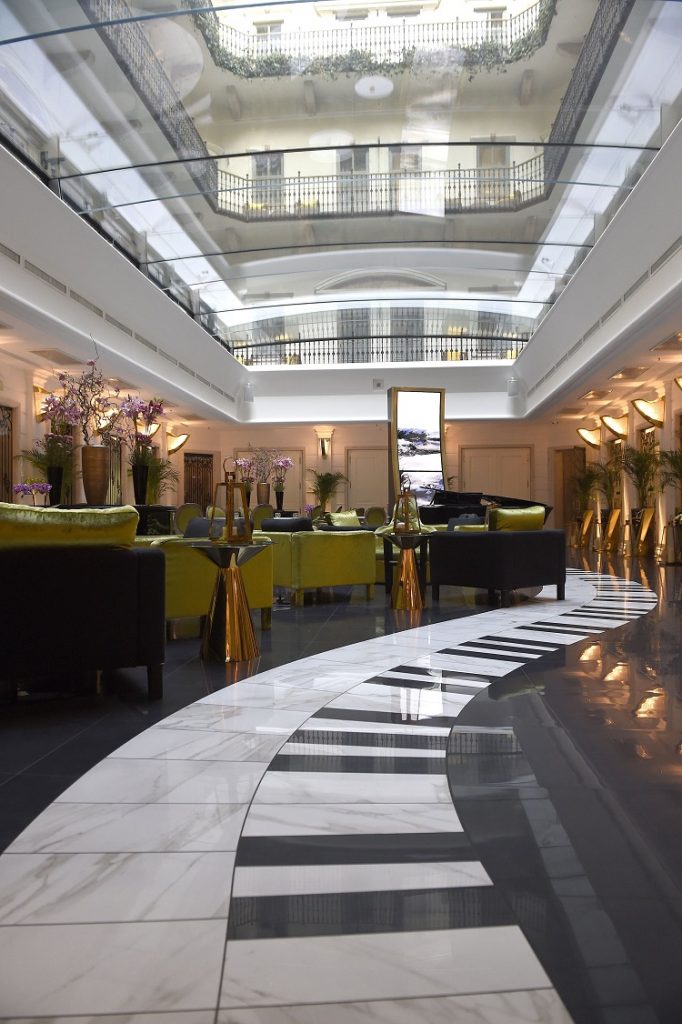 The Aria Hotel was opened in 2015 and it has become known for its exquisite design inspired by music. The concept was set in form visually by interior designer Zoltán Varró, whose vision was to simultaneously recreate the rich, lavish atmosphere of a historic Hungarian palace while embracing visitors in the warmth and comfort of a private residence. The originally neoclassical building in the Hercegprímás street had been empty for decades before Henry Kallan, Hungarian-born owner of the Library Hotel Collection, acquired it. Two guests can spend a night in the hotel for 221-833 euros, depending on the room and services. 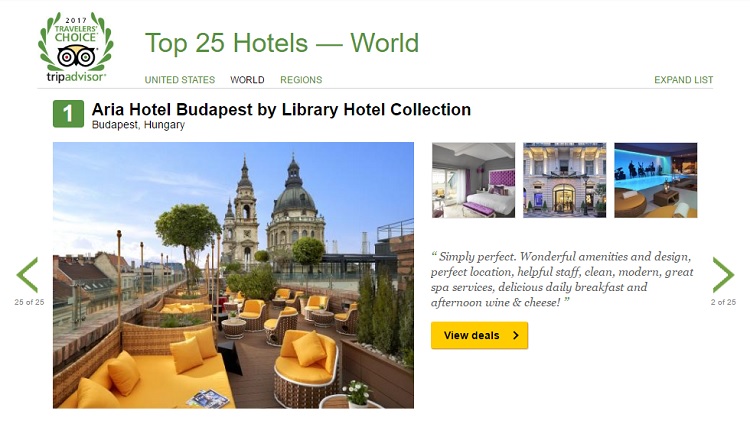 Each of the hotel’s four wings is dedicated to one of four major genres of music: Classical, Opera, Contemporary, and Jazz. Each room and suite features caricatures by internationally acclaimed artist Joseph Blecha to celebrate the world’s greatest musical legends such as Maria Callas, Count Basie, Bob Dylan, James Brown and Hungary’s own Franz Liszt. World-famous Hungarian opera singer Andrea Rost is honorary curator of the hotel’s opera wing, while director Kornél Magyar is responsible for the hotel’s musical programme. Budapest’s Aria has become the first hotel in the world, which purchased Gergely Bogányi’s wonder piano.