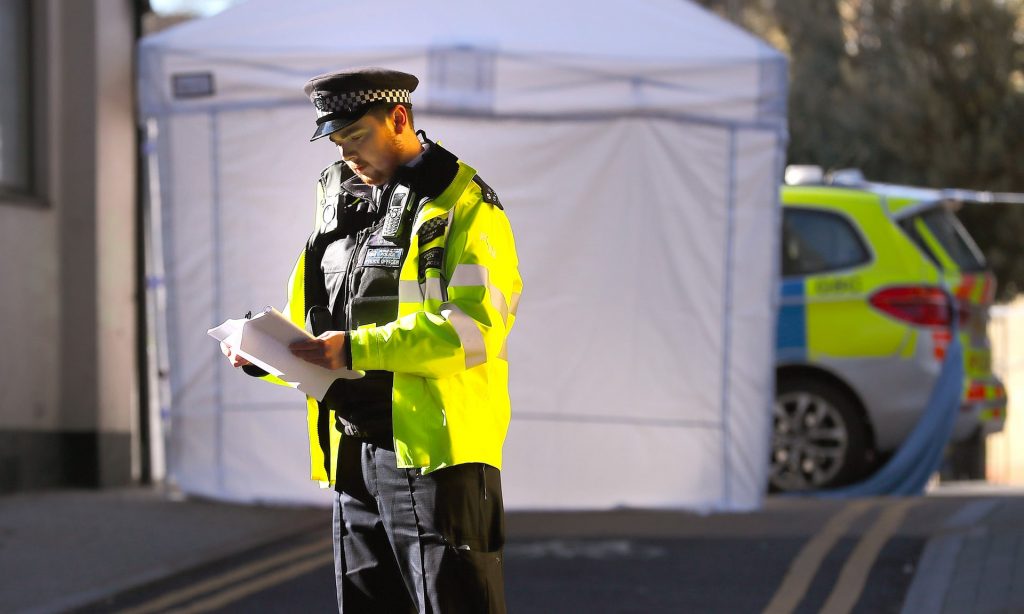 A recent spate of murders, particularly stabbings, have brought violent crime in London into the international spotlight, as the British capital’s monthly murder rate in March passed New York’s for the first time in years. But how significant is this data, and how does Hungary compare?

First, the numbers: London and New York are roughly the same size, with 8.788 and 8.623 million people respectively. Budapest, on the other hand, is home to 1.758 million.

The first three months of 2018 saw 47 murders in London, 50 in New York, and just 9 in Budapest. While this may seem like a stark difference, the contrast becomes far less extreme when population size is accounted for. From January thru March of this year, London saw 1 murder per 186,976 people, while this number was 1 per 172,453 in New York, and 1 per 195,290 in Budapest. Clearly, then, despite the tragic jump in knife murders that occurred in London last month, New York still has a higher overall murder rate in 2018 so far. In while Budapest’s murder rate is lower than that of either New York or London, there is not as dramatic a difference as a quick glance at the statistics would suggest.

In addition, as Simon Jenkins points out in an article published in the Guardian, when these figures are examined on an annual basis, London is certainly a safer city than New York:

By comparison, Hungary’s murder rate in 2017 was 1.79 per 100,000 inhabitants, placing it significantly below the United States, but higher than Great Britain.

Via 1.nyc.gov, KSH, bsr.bm.hu, independent.co.uk, index.hu, and the Guardian