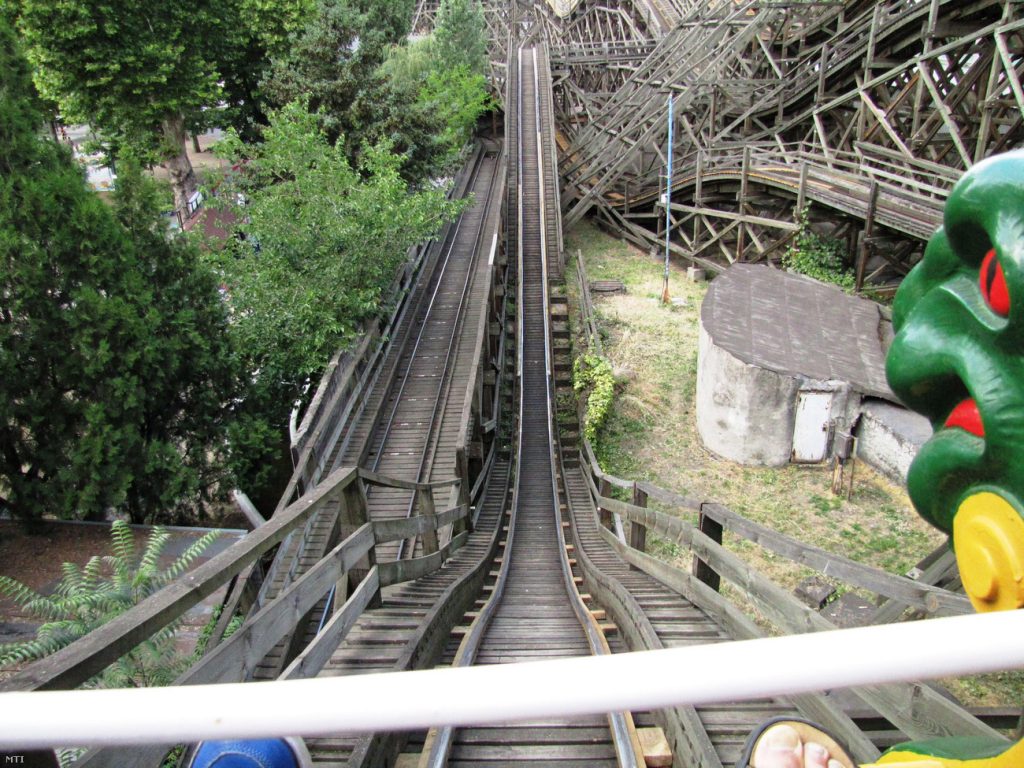 The director of the Budapest Zoo and Bothanical Gardens has ordered a string of safety measures concerning the operation of the historic rollercoaster on the zoo’s grounds after a train broke loose with passengers on board on Saturday. An inquest has since found that the train, which started on the loop without the operator responsible for braking on board, is safe. Nobody was hurt in the incident.

The zoo’s spokesman Zoltán Hanga told the daily Magyar Nemzet that trains’ brake systems will be rebuilt and the train temporarily out of operation will only be allowed to remain on the station’s main track if no passengers are on the platform. The parking brake system will be redesigned in order to secure the position of the train at the station even if full of passengers, the spokesman told the paper.

Comcerning the Saturday incident, the inquest found that a number of passengers boarded the train despite cautioning and the parking brake was unable to hold the train back. This does not mean that the passengers were at fault, the member of staff who allowed them on the platform observed the situation too late, the spokesman said.

The train broke loose unexpectedly on Saturday with around half a dozen passengers on board and the worker responsible for braking standing next to the rollercoaster instead of being on board the train. The 980-metre long, protected rollercoaster was built in 1922 and has been on operated by the zoo since the amusement park next door was closed down.