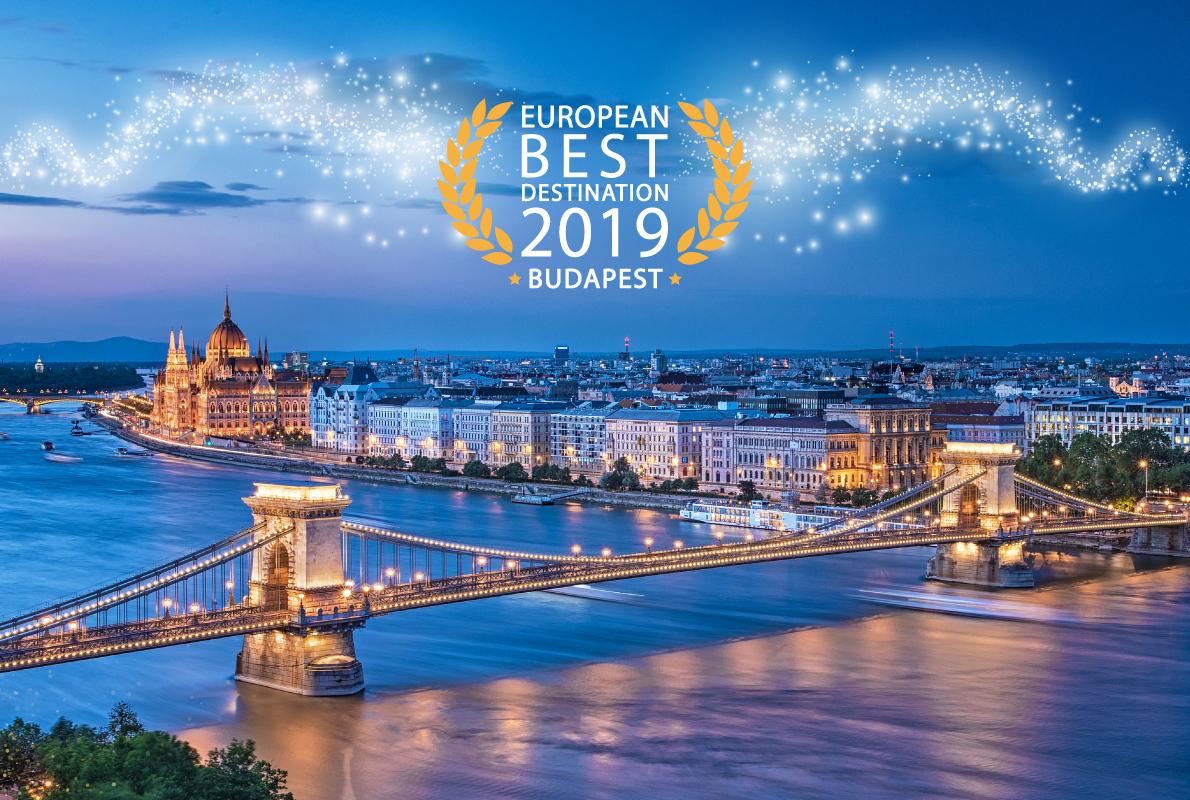 For the tenth edition of the competition, more than half a million travellers voted for their favourite European destinations between January 15 and February 5, and Budapest won first place, preceding Braga, Portugal, which took the second and Italy’s Monte Isola, which took third place.

EBD writes on their website about Budapest that “the pearl of the Danube is not only the best European destination, it is also one of the most beautiful and safest cities in the world. Budapest offers the elegance of Paris, the architectural heritage of Vienna, the charm of Porto, Stockholm’s gentle way of life.”

The Hungarian capital received a total of 62,128 votes. According to the statement of Mayor István Tarlós, posted on budapest.hu on Tuesday, No other previous winner received as many votes from abroad as Budapest, with 77 percent submitted from other countries.

This year’s list also included Athens, Florence, Bratislava, Metz and Paris. The trendiest destinations in Europe will be promoted throughout the year to millions of travelers – and will be authorized to display the title “European Best Destination” in their marketing. The cities receive year-long promotion on the European Best Destinations website, in the international press and on numerous social media platforms and travel portals.