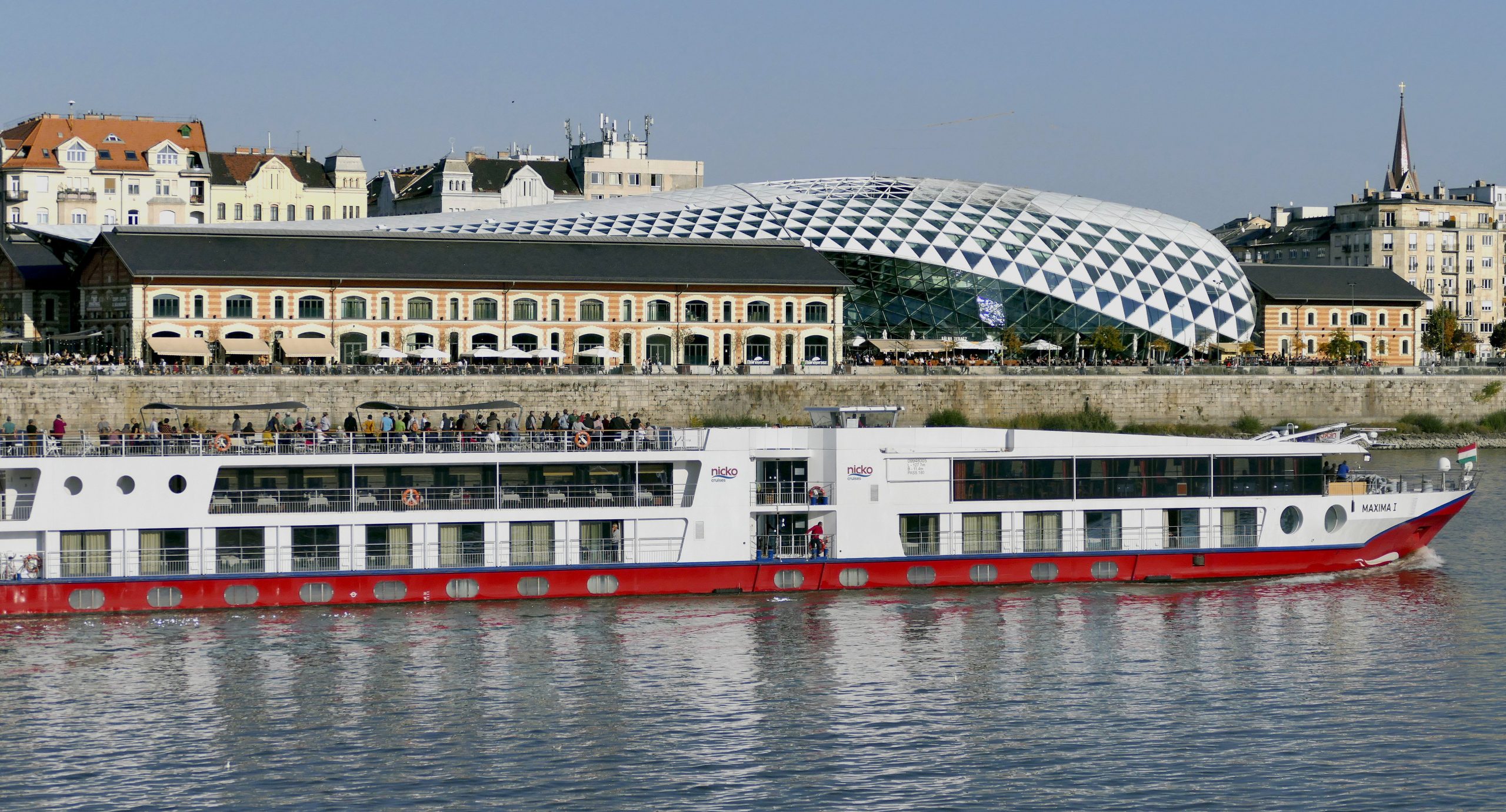 Budapest’s Bálna (Whale) complex could be turned into a passenger terminal for Danube river cruise ship passengers, head of the Hungarian Tourism Agency (MTÜ) Zoltán Guller said. In addition, the central government and Budapest’s opposition leadership appears to be on the same page on this one.

The Bálna is perhaps the most controversial building in the capital in terms of its appearance- some adore it, others consider it an eyesore.

In addition, its construction also drew controversies, as it went unfinished for a long time, adding to lawsuits with the contractors. The former (Fidesz-backed) Mayor István Tarlós accused previous left-liberal Gábor Demszky’s administration of mismanagement. And when it was finally opened in 2013, it was unused, only generating loss for years. Eventually, in 2019, the former Fidesz majority leadership sold it to the state for HUF 11 billion (EUR 31 million). That move was also much-debated, as then Budapest opposition criticized Tarlós’ administration, arguing that it should try to make proper use out of the facility and accusing it to have sold the complex under the market price. (The Bálna will be examined by a committee recently brought together by the new opposition-majority capital leadership to investigate suspected cases of corruption in recent years).

Now, according to Guller, the Bálna may be turned into a tourist port serving Danube river cruise ships just like an airport: arrivals and departures would occur there. And it would additionally include a permanent exhibition and conference room, as well as gastronomic “experience stands” and a non-stop information point.

Last year alone, Budapest welcomed around half a million cruise ship passenger visitors, according to the Tourism Agency's calculations.

Guller also revealed that they were in talks with the local government of Budapest as well, who seemed open to the plans. This was eventually confirmed by Mayor Gergely Karácsony who said that “they are thinking together with the government on this one,” adding that they have long aimed to relocate ships south from the downtown area. The capital views cruise ships as important elements of the city’s tourism, which only works as such if they can dock near the city center, Karácsony argued. 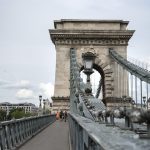