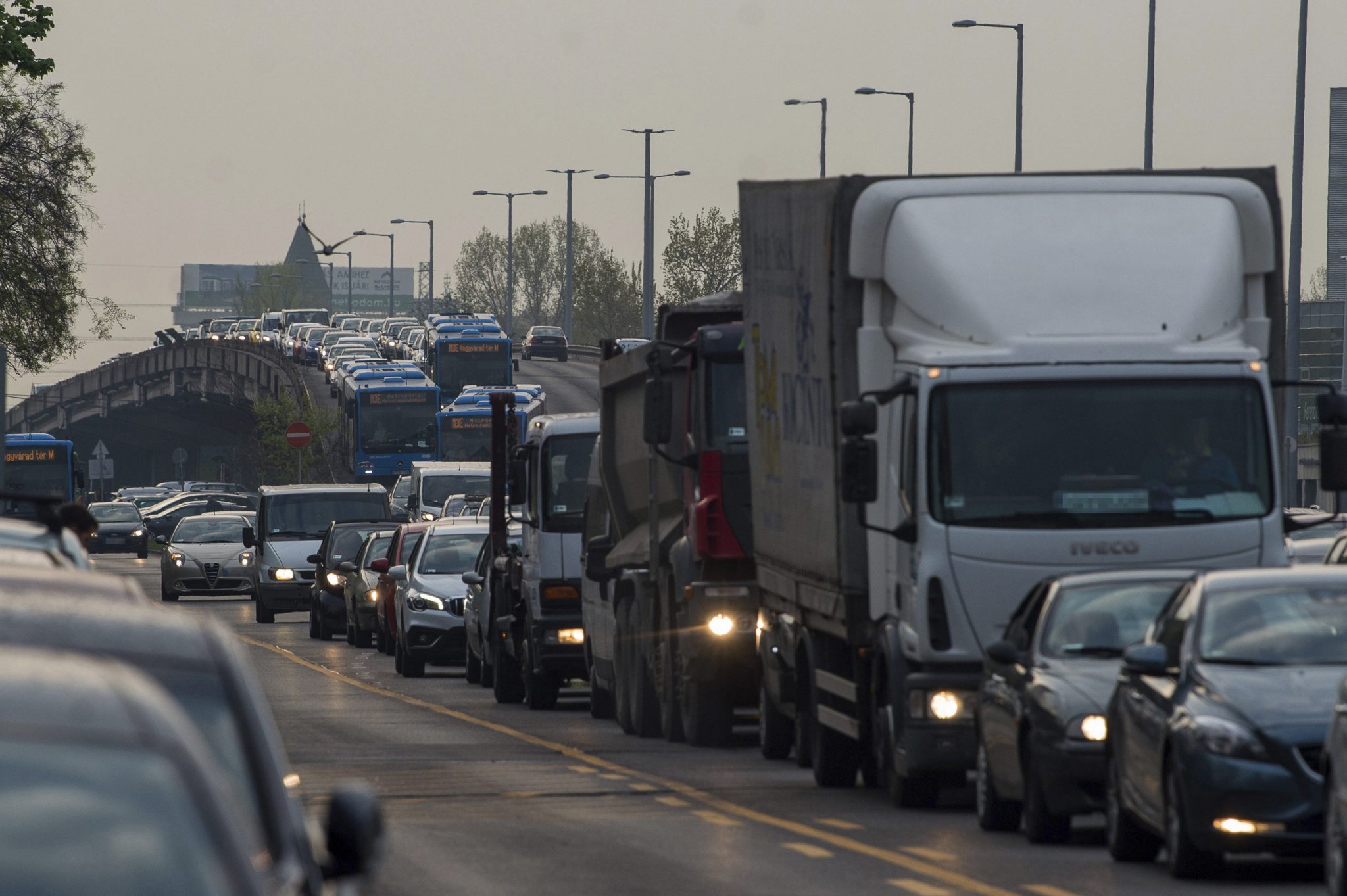 The former head of the Budapest Transport Center (BKK) Dávid Vitézy, argued in a Facebook post that the Oslo mode, in which city only one person died last year in a roadside accident, should be gradually introduced in the Hungarian capital too.

Vitézy was appointed by former Fidesz-backed mayor István Tarlós, and although he had debated moves (according to Zugló’s Socialist mayor Csaba Horváth, Vitézy might be responsible for billions of forints of losses connected to the introduction of electronic ticketing), many, including former independent mayoral candidate Róbert Puzsér, and Budapest mayor Gergely Karácsony praised him for having introduced reforms and effective measures in the capital’s public transport during his time.

He made reference to a recent article in Norwegian daily Aftenposten which showed that while in 1975, 41 people died in car accidents in the Norwegian capital, in 2019 only one person did. Budapest roads, however, in 2018, saw 49 deaths and 819 serious injuries, (three times the data of the Austrian capital, for example), according to Central Statistical Office (KSH).

Vitézy argues that while the need for traffic reduction is mostly concerned with environment protection, climate change, and the livelihood of the urban environment, reducing the risk of serious, road-side casualties is just as important, yet often overlooked. 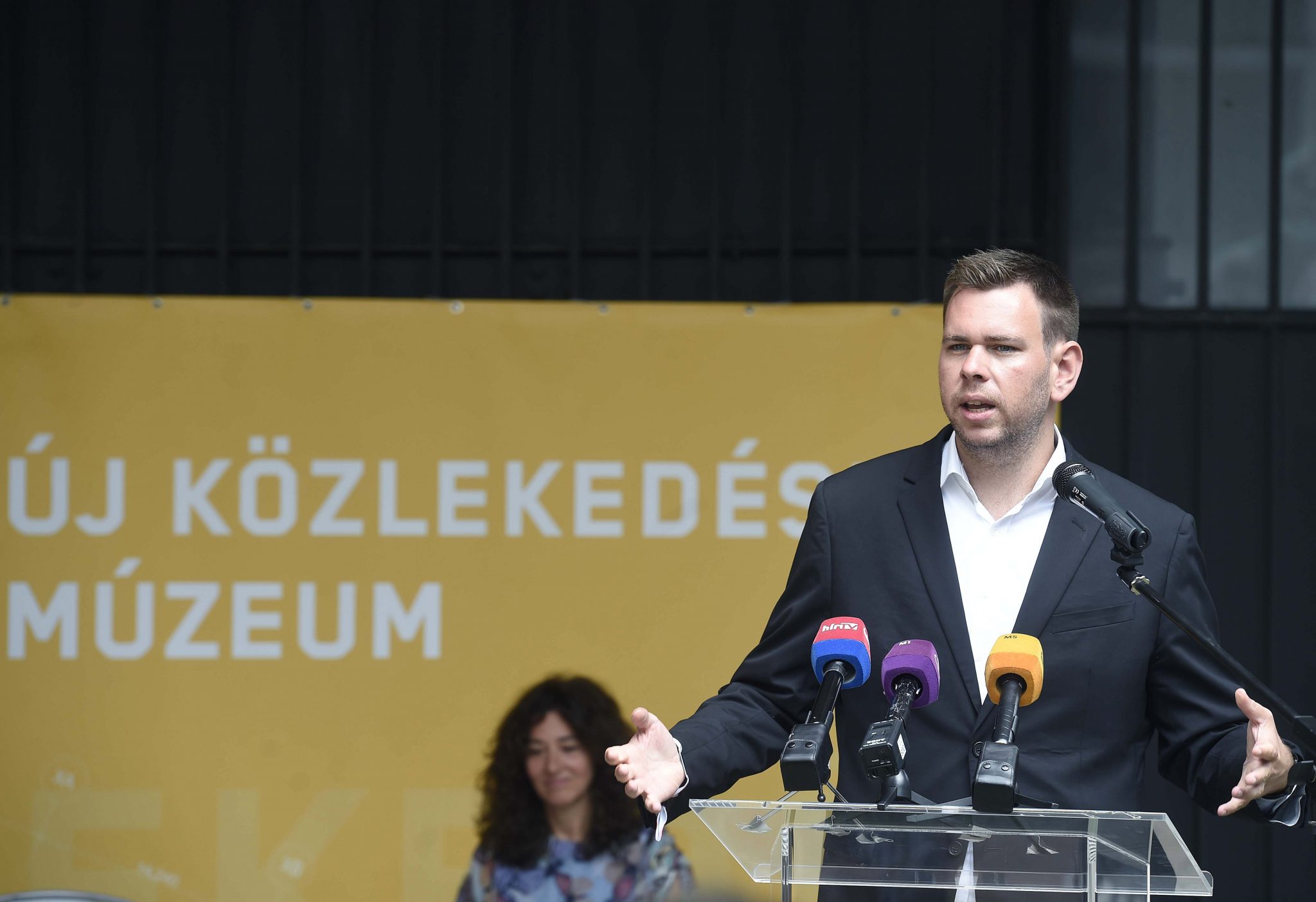 In Vitézy’s view, Oslo’s outstanding accident data is thanks to the city’s move to reduce traffic, targeting at the zero number of road-side deaths and serious injuries, a.k.a. ‘Vision Zero.’ This, for example, included many lanes in downtown Oslo closed to vehicles, and replaced by new pedestrian zones and cycle lanes. While in recognition of the harmful role of cheap public parking in a car-centered urban lifestyle, seven hundred street-side parking spaces have been terminated in the city centre. In addition, urban tolls and parking fees were also significantly increased while transit traffic was also pushed out of the central areas and new bus and bicycle lanes were built. On the remaining main roads the speed limit and lane width were reduced.

Puzsér was the first to put the question on the agenda. His main campaign message was the introduction of “Walking Budapest,” aimed at the total exclusion of car traffic from the inner circles of the capital and making residents walk, bike, or use public transport. Many thought his radical program might have served as an inspiration to the other candidates to place larger emphasis on making the capital cleaner and greener.

It is doubtful whether Oslo’s example could be followed in Budapest (which is 3.5 times bigger), and a potential solution wouldn’t also be a quick one, for sure. Gergely Karácsony, while having made smaller gestures and moves, has also apparently geared down his rhetoric in connection with the topic since the elections.

While most likely people’s mindsets needs to be changed, (not an easy task), certain conditions also need reform. In order to make more people switch to public transport, its service needs to be better and more reliable, as a number of studies have shown that most Budapesters are not pleased with BKV, just like with state-owned railway company MÁV.

In addition, P+R parking lot networks are still not properly built, while many of them have been made quite expensive. In 2016, two P+R  lots in Ferencváros have started charging for parking (175 ft/ hour, EUR 0,53/ hour) by former Fidesz mayor János Bácskai. Index’s 2016 report also showed that a number of other Budapest districts have also moved to close P+R parking lots.

Bicycle infrastructure also needs a great deal of revamping. For example, as Magyar Narancs noted, Budapest currently has only a 200-km-long cycling path network, while Vienna -which is a bit smaller in size than the Hungarian capital- has 1300. Budapest’s shared transport systems, such as the MOL Bubi shared bike system also often faces criticism in terms of network, pricing, and bike conditions.