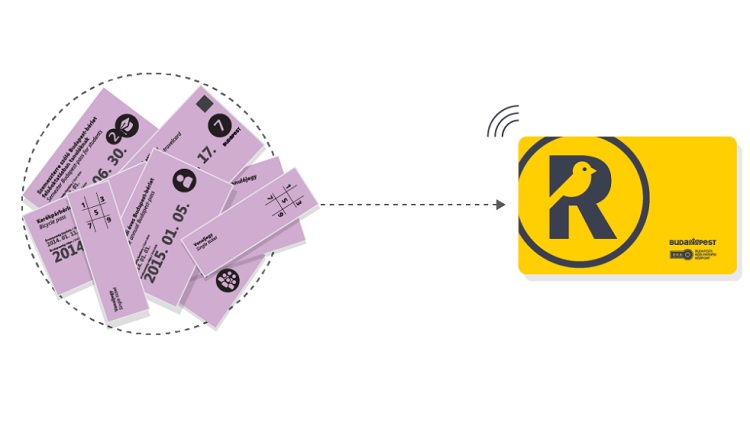 The Budapest Transport Centre (BKK) will start installing gates that operate with electronic tickets at the end of the summer in Budapest and the e-ticketing system is planned to be launched after several delays next year, daily Világgazdaság said, citing information from BKK.

The first e-ticket gates will be set up at the central Deák Ferenc Square metro stop and at the Közvágóhíd suburban rail HÉV station. BKK will initially test the functional operation of the gates for the e-ticketing system at these stops and the details of issuing e-tickets will be finalised after that.

E-ticket terminals will be rolled out at stops and on vehicles later in the year but the gates will be kept open until the system is operational. Gradually from early 2018, paper-based tickets and cards will be replaced by plastic BKK cards.

Cards will be available in two forms: either anonymous or personalised and the latter can be incorporated in ID cards. Paper-based tickets will be available simultaneously with e-tickets until the electronic system is widely used.