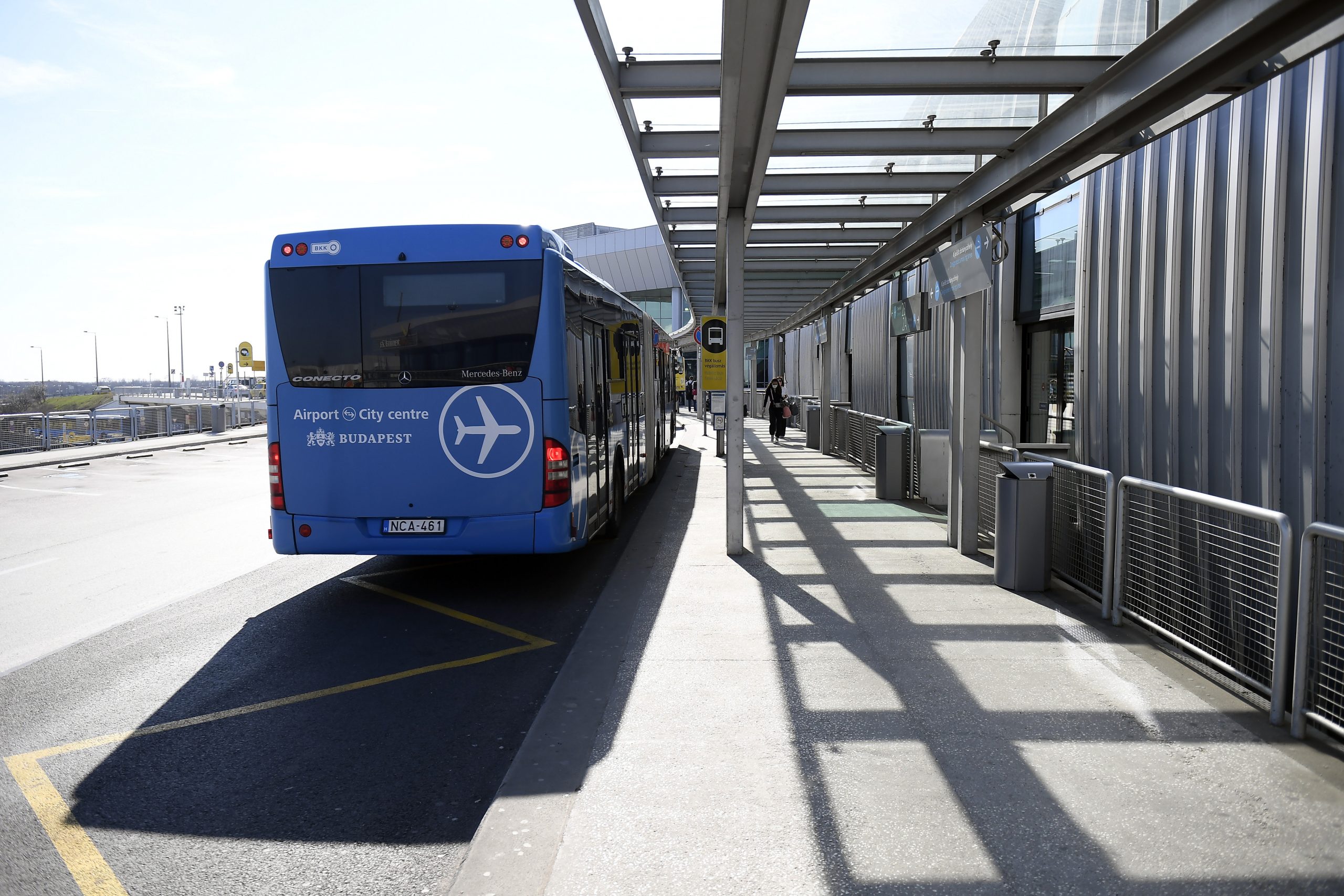 The Budapest Transport Center (BKK) is still selling the special fare tickets for the direct airport bus that had been suspended since April due to the coronavirus outbreak, generating HUF 14 million (EUR 38 thousand) of income. BKK now promises to redeem these tickets.

The direct line (100E) ran from the airport directly all the way to Deák Ferenc Square and was suspended after the plummet in Liszt Ferenc Airport’s traffic due to the pandemic situation. Tickets valid for this route have a special fare of 900 forints (HUF 2.5), while a regular single transport ticket costs only HUF 350 (EUR 1).

At the moment, those who want to reach Budapest’s city center from the airport need to change lines and therefore either need to purchase and validate two single tickets or one transfer ticket (HUF 530/EUR 1.5).

Now, in response to the ‘Crowd on the Move Association,’ the BKK revealed that to date, a total of 15,358 such tickets were sold through the vending machines and an additional 538 through the mobile application. The Association also pointed out the insufficient level of passenger information at the stops or on the application, generating criticism against the Transport Center.

In the wake of the news, the BKK recently informed wire service MTI that the tickets sold for the suspended route can be redeemed. Due to technical problems, however, they cannot remove the option from the vending machines.