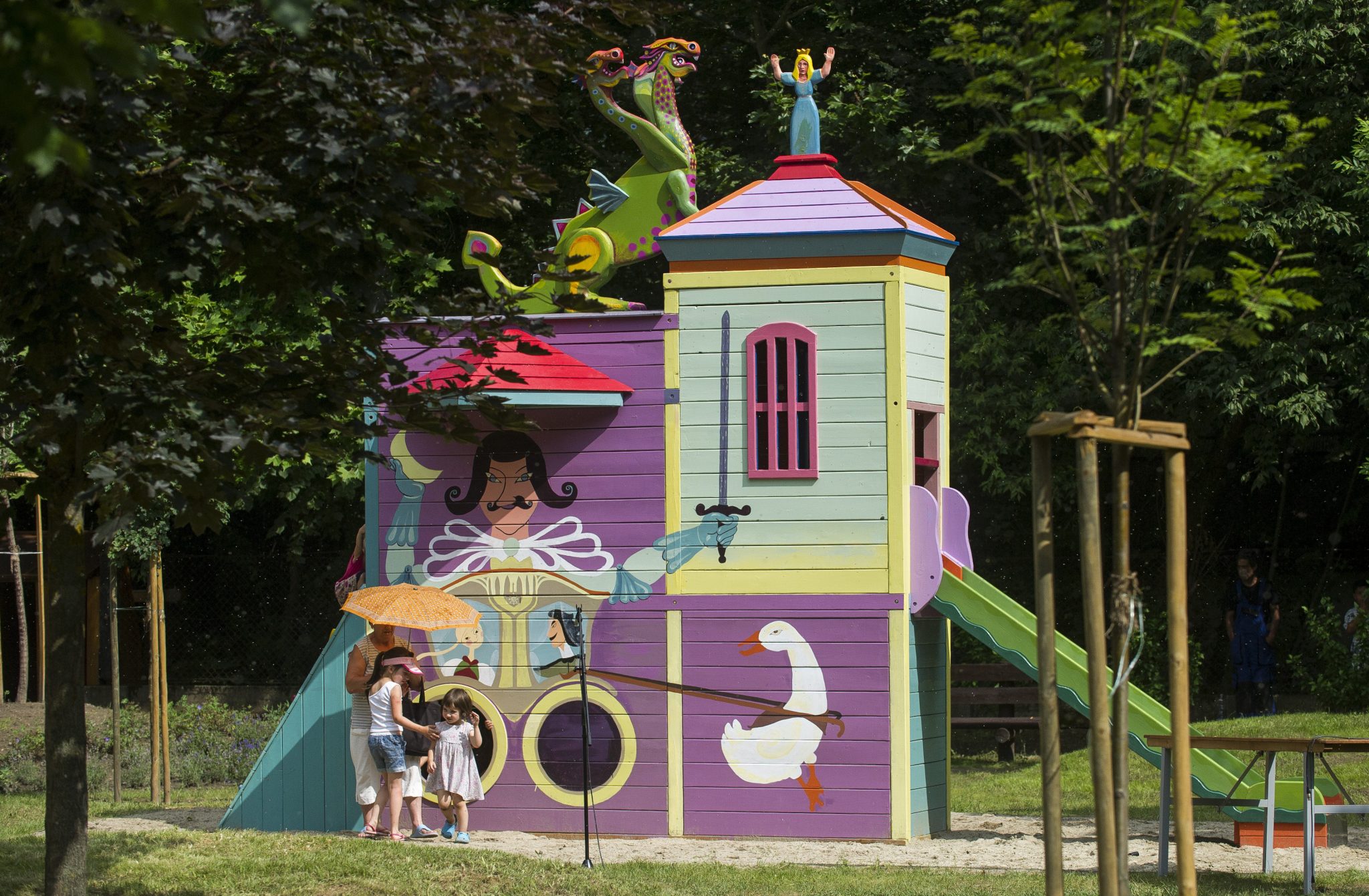 Budapest is going to host a demographic summit for the third time after 2015 and 2017, with politicians, scientists, church dignitaries and public personalities giving presentations and exchanging their experiences on current trends, the state secretary for family and youth affairs said on Monday.

The event dubbed Budapest Demographic Summit III will be held at Várkert Bazár on Thursday and Friday with participants from every continent, Katalin Novák told a press conference.

The purpose of the event is to discuss demographics, one of the greatest challenges of the current era because the future depends on what type of people Europe will be populated by and whether Europe will remain Christian, she said.

Hungary is determined to address the problem of population decline, a challenge faced by the industrial nations, and has kept the issue on the agenda ever since 2010. Hungary’s response is a strong pro-family policy rather than encouraging mass migration, the state secretary said.

The Hungarian model has stood the test of time and deserves to be shared with others, Novák said, adding that “this is why Budapest has become the capital of families for the third time.”