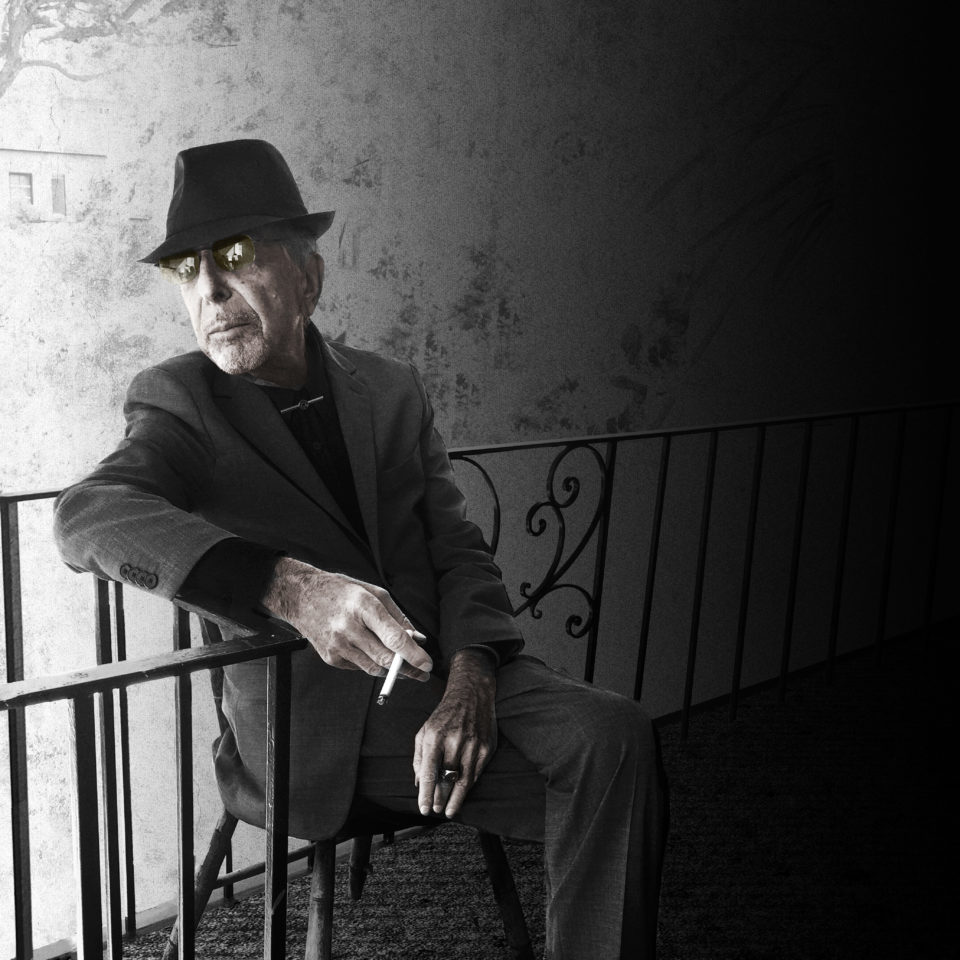 The Budapest Jazz Club is to host the 11th World Leonard Cohen Festival on August 4-5, expected to attract some 150 visitors from 20 countries.

Performers from all over the world will give concerts, participate in discussions and common singing events with the audience, they said. Hungarian performers will include Mariann Falusi, the Sárik Péter Trió and the Budapest Klezmer Band.

The World Leonard Cohen Festival is held every second year. Cohen, a Canadian poet, songwriter and singer, was born in 1934 and died in 2016. His first hit was “Suzanne”, one of his most often played songs since. Others include Hallelujah, So long, Marianne! and Democracy. He published several books of poetry and two novels during his carrier, next to his 14 studio albums.