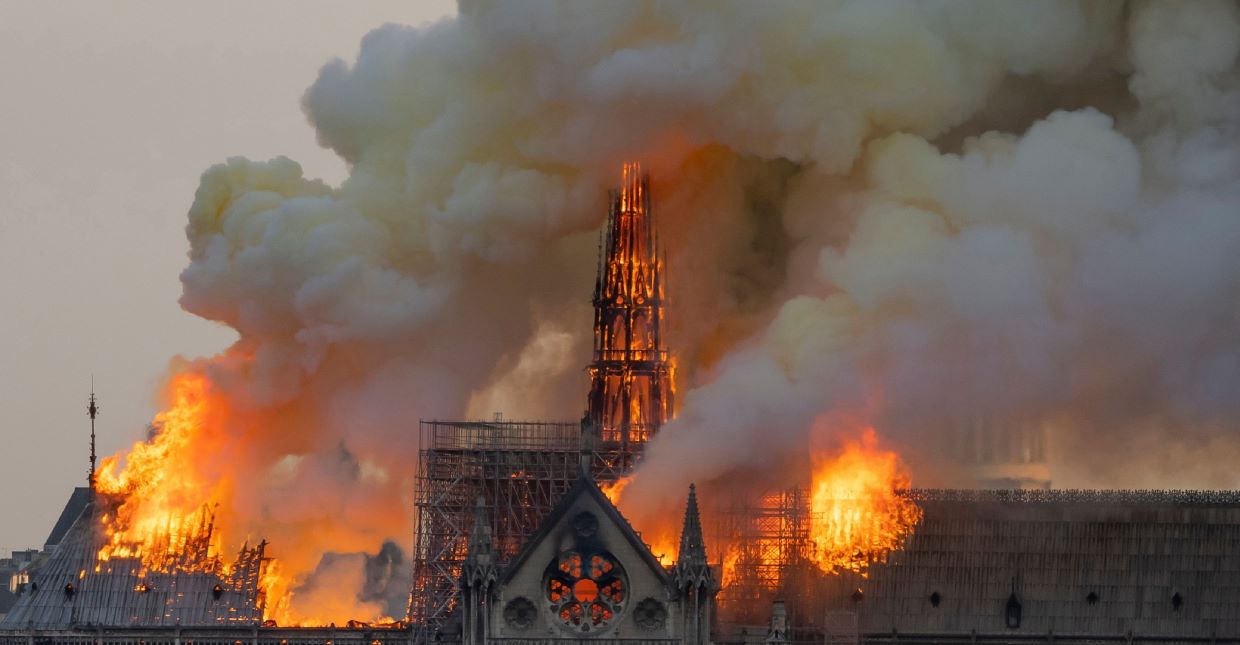 Budapest is ready to contribute to the reconstruction of the Notre Dame cathedral in Paris which was heavily damaged by fire on Monday, Mayor István Tarlós said in a letter to Anne Hidalgo, his Parisian counterpart.

“Notre Dame is an important symbol to us all and an important piece of universal Christian faith and culture,” Tarlós said in his letter. “With Easter approaching… unity and cohesion carry an even more important message,” the mayor added.

Budapest will do everything it can to support the refurbishment of Notre Dame to the best of its ability, Tarlós wrote.

Asked by MTI how much the Budapest city council would contribute, Tarlós declined to specify the amount and argued that one “does not wave around the money he puts into the donation box in church, either”.

Tarlós said the capital’s contribution was not a “political move” but more of a “spiritual” question.

He pointed out that within a certain limit, Budapest’s mayor has the authority to decide on the use of city council funds.

“It’s an interpretable sum,” Tarlós said, adding that he did not want to “advertise” Budapest’s contribution.