Since the industrial revolution, a growing number of people have moved to big cities. Hungary has always been behind Western Europe in terms of economic development. Still, during the Austro-Hungarian Monarchy, Budapest became a large city even by European standards. Its population reached one million in the Horthy era in 1930, and two million by the end of the Kádár era in the late 1980s. After the fall of the communist regime, many people moved to the areas surrounding Budapest in an effort to seek out peace and quiet. Like elsewhere in the world, real estate prices have increased considerably in the last decade. But, thanks to the government’s family support package, a great number of citizens have been able to purchase homes in settlements around Budapest.

Before World War I, it was the center of a country with over 20 million inhabitants. After the war, Hungary lost two-thirds of its territory and more than half of its population, including several major cities of regional importance (e.g. Kolozsvár, Temesvár, Pozsony, etc.). Several attempts have been made at lessening Budapest’s excessively large influence within the country over the last 100 years, mostly with limited success. The Orbán administration has put the issue back on the agenda, but among all of its ambitious plans, this project may prove to be the most difficult. While only 18 % of the inhabitants in Hungary live in the capital, it produces 40 % of the GDP.

In past decades, Budapest’s economic potential has not slowed as planned. In fact, it has grown. Young people continue to move to the capital in search of a higher standard of living. The Orbán administration has taken steps to improve living conditions in small settlements and is promoting infrastructural investments in underdeveloped regions with the goal of encouraging foreign capital to establish plants there.

No doubt, some provincial areas have manifested clear signs of development. A good example is Debrecen, the second biggest town in the country, where BMW will start manufacturing cars in 2023. There is a real chance the town could become Eastern Hungary’s most prosperous area by 2030. Some other regions are doing well and have good prospects, including the settlements around Lake Balaton, the western strip along the Austrian border, the city of Győr and Székesfehérvár.

A relatively big part of the country, however, is struggling and the future looks uncertain. This is especially true for small settlements impacted by ageing, a shrinking population, a lack of jobs and relocation. However, if the trend does not change, half of the inhabitants will be living in Middle Hungary by 2040. At the same time, the density of populations in counties like Tolna, Somogy and Békés will drop to a critically low level. The biggest question is to what extent the government’s generous development program targeting small villages will be able to change the predicted outcome.

The rural world is undergoing tough times in highly advanced countries. Despite state subsidies, rural populations are declining and, in several places (e. g. in the Mid-West in the USA), even health figures are deteriorating. Simultaneously, big cities continue to prosper.

Provided the process does not change, the Hungarian capital could virtually extend from Bicske to Gödöllő in twenty years. In order to halt or reverse this process, the world must agree that technology and the economy should serve and not rule over man.

On the featured illustration: China’s planned mega-city of Jing-Jin-Ji. Picture by www.theworldofchinese.com 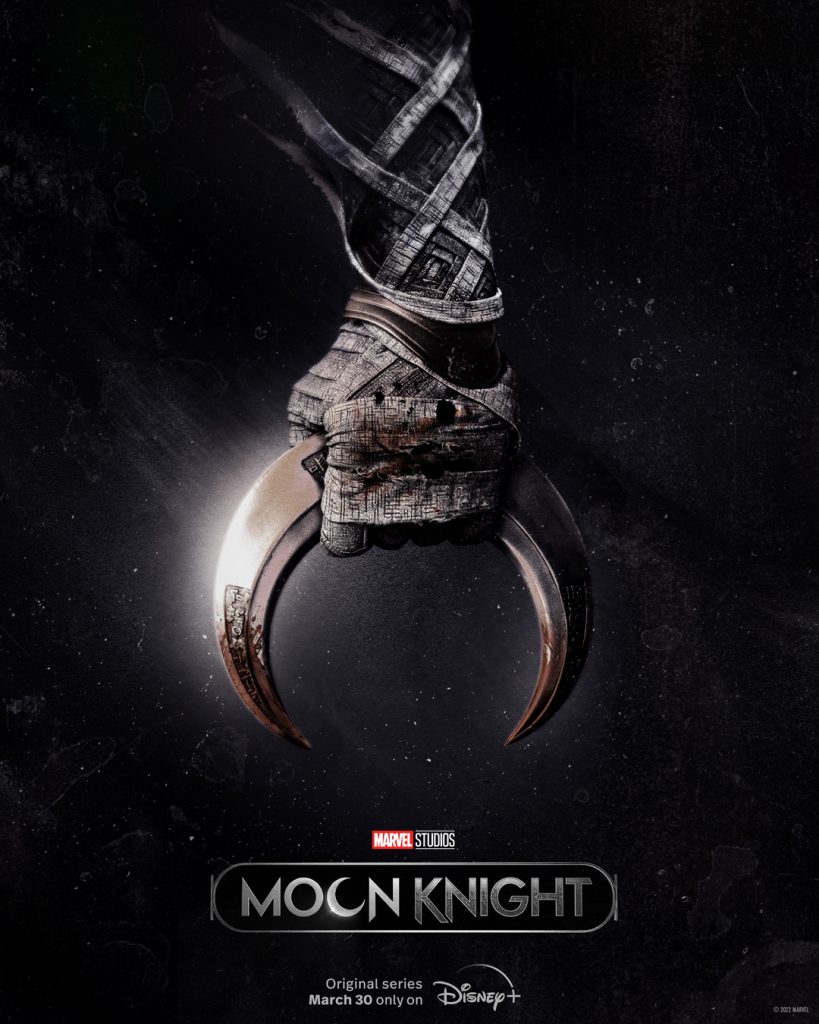 Marvel’s new superhero series Moon Knight was largely filmed in Hungary. Several Hungarian landmarks, including the Museum of Fine Arts and the world-famous Rubik’s Cube, appear in the trailer. This article was originally published on our sister-site, Ungarn Heute. Translated by Júlia Tar. In the episodes available on Disney+ from March 30, we will surely […]
Hungary Today 2022.01.20. 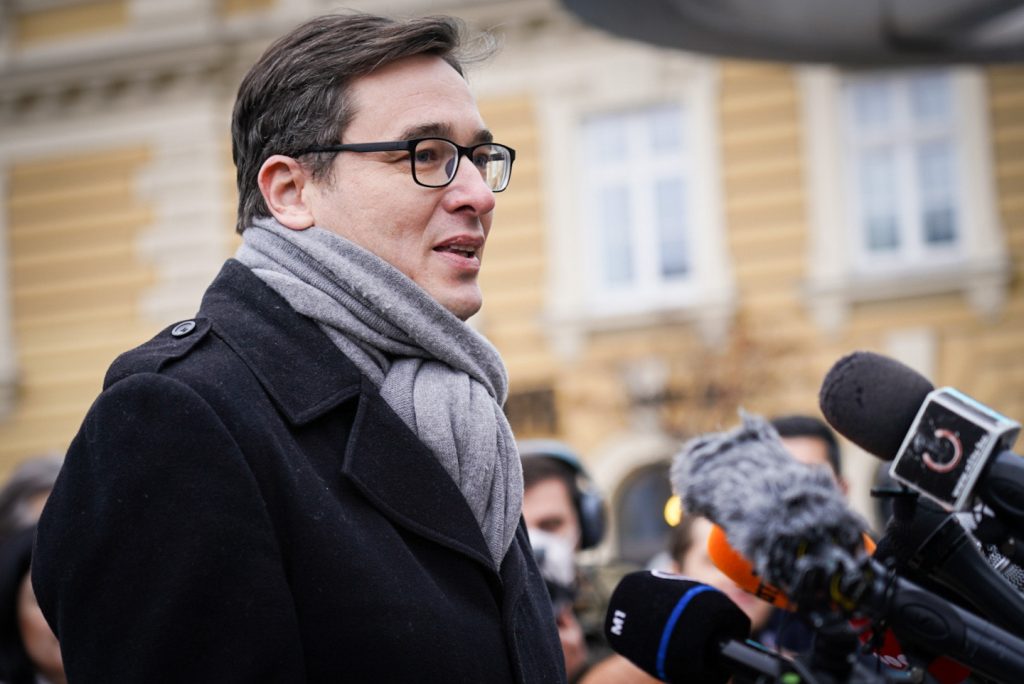 Allegations that the Budapest city council is planning to sell the City Hall building are “unfounded and false”, Gergely Karácsony, the city’s mayor said on Monday. Addressing a meeting of the investigative committee set up to look into the City Hall case, Karácsony also rejected claims that the city council’s finances were opaque. The city […]
MTI-Hungary Today 2022.01.18.