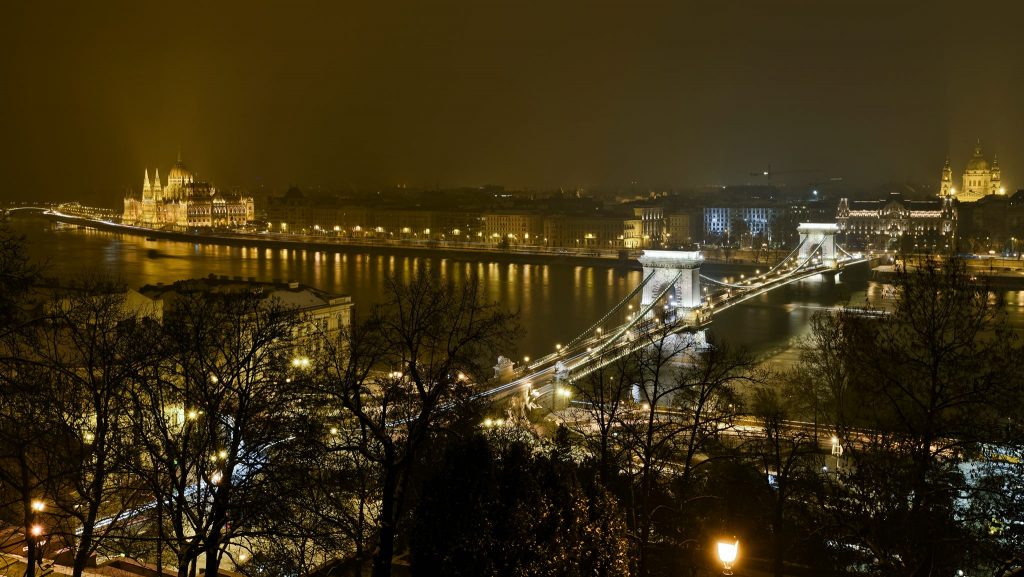 The Hungarian Tourism Agency (MTÜ) has launched its first international campaign today which will promote the Hungarian capital with the slogan ‘Spice of Europe’, mainly on online and television platforms, from a 1.5-billion-forint (EUR 4,7 million) budget.

According to MTÜ, the new campaign includes a 1 minute long promotional TV spot and a brand-new tourism branding campaign, which will appear online, in print and on television between May 15 and June 30. The slogan ‘Spice of Budapest’ refers to the “diversity, energy and creative vibes of the capital,” showing both the historical and innovative sides of the city. The movie features highlights of the Hungarian culinary world as well as attractions such as Parliament, the Palace of Arts, the Vasarely Museum, the Millennium Underground, the famous Budapest baths, and the Várkert Bazaar.

You can watch the video below:

The campaign has launched with a new tourism logo, a new website, and other creative content, at a gross cost of 235 million forints (EUR 740,000). In addition, the Tourism Agency notes that an additional 1.3 billion forints (EUR 4,1 million) will be spent on an international media campaign. A special emphasis will be payed to online presence. The chief television partner will be CNN, where the TV spot will appear almost on 900 occasions, with an estimated reach of 250 million households.

The ads will be featured on board flights of Iberia, Ryanair, British Airways, Lufthansa, American Airlines and United Airlines, while the Hungarian low-cost airline Wizzair will devote 8 pages to Budapest in its magazine in June and July. The campaign focuses on three target groups: young people aged 25-40, families seeking adventure, and global tourists in the 30-55 age group.

Speaking at a press conference, Zoltán Guller, CEO of the Hungarian Tourism Agency, claimed that

We would like to make sure when someone travels in Europe, besides Paris and London, they also visit Budapest without question. Our main goal is that our guests spend at least one more night in Budapest, and we would also like to show that Budapest is awaiting tourists with a lot of exciting program opportunities.

The television spot is the work of the Hungarian Agency Graphasel, who created the designs for the Budapest FINA World Championship and Hungary’s abandoned bid to host the 2024 Olympics. The director of the film is René Mednyánszky (Menzkie), who has in the past created commercials for many international brands. The protagonists of the film are dressed in clothes and accessories of Hungarian fashion designers and brands. The music for the spot was specifically composed for this occasion and recorded at the Palace of Arts.

At the same time, as a result of the recent competition for the Icelandic WOW Airlines‘ dream job – a 3-month paid summer job, where the winners can travel the world with their best friend – dozens of amateur videos of Budapest have appeared on the social media platforms. We have collected two of the best here: 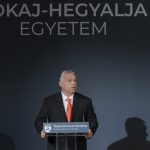