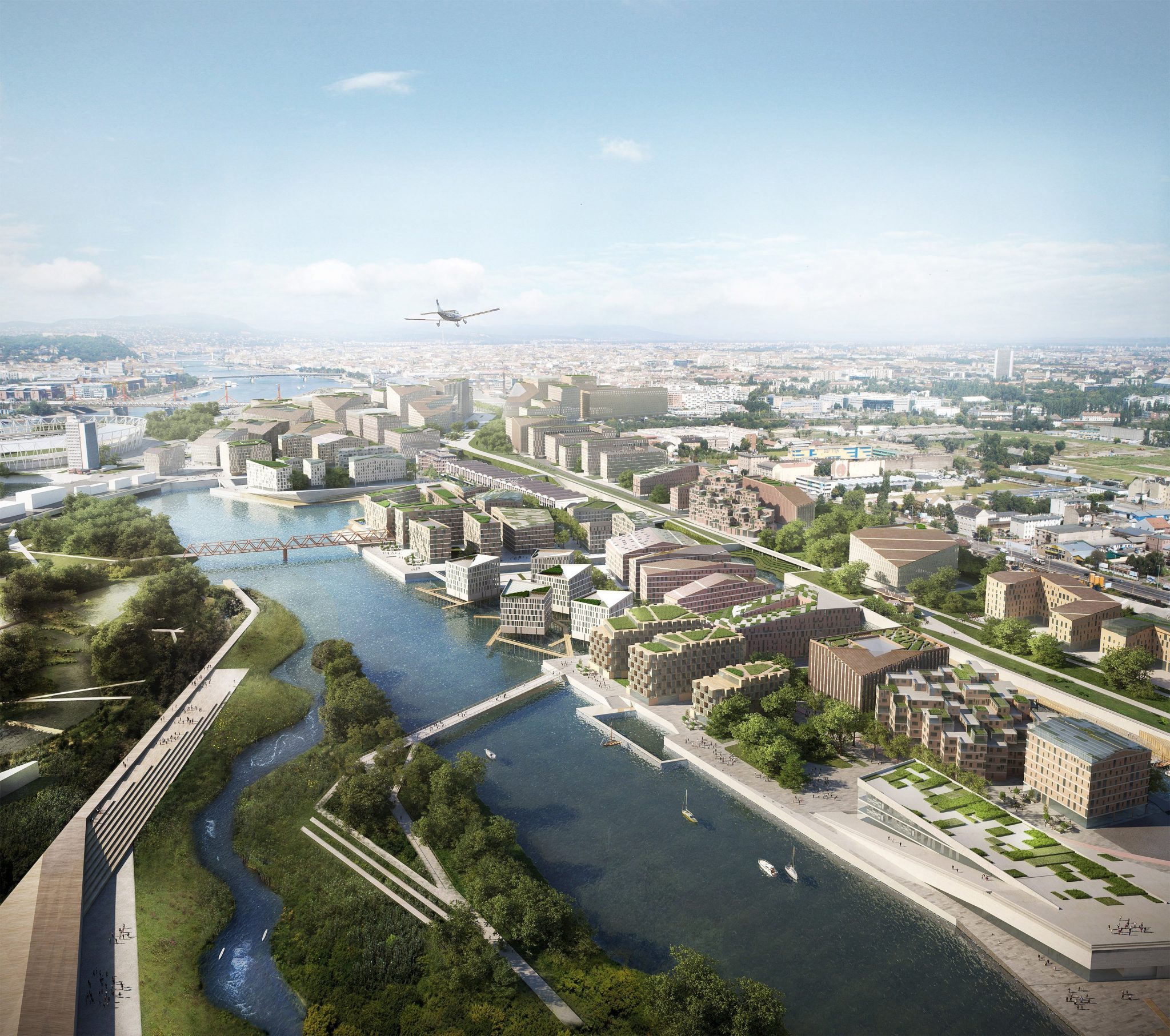 The winners of a master plan design competition for the Budapest South Gate urban development project were announced on Wednesday. 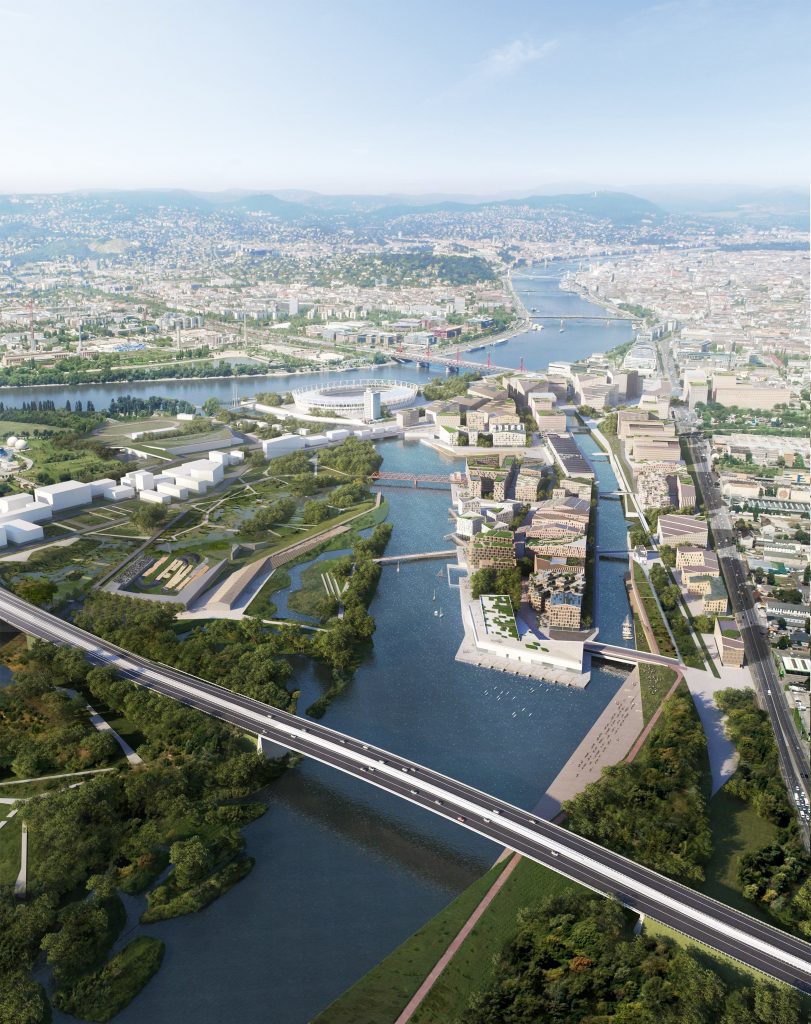 The government and Budapest invited plans for the comprehensive development of a 135-hectare area surrounded by the River Danube, Rákóczi Bridge, Könyves Kálmán Road, Soroksári Road and Weiss Manfréd Road, deputy mayor Alexandra Szalay-Bobrovniczky said. The project will involve the construction of a student city for 12,000 university students and sports facilities suitable for international competitions, including an athletic stadium with a capacity for 15,000 spectators, she added. 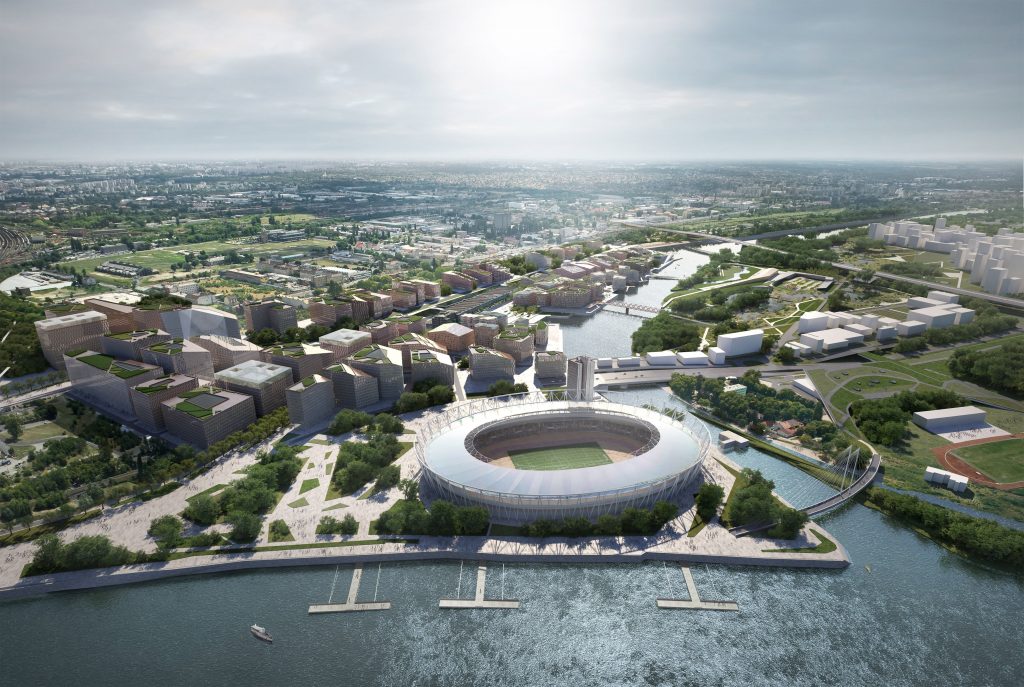 State secretary for Budapest and metropolitan agglomeration development Balázs Fürjes, a member of the assessment committee, said the past twenty years saw a trend showing the southward expansion of the city because Budapest has space and the necessary transport infrastructure there.

Southern Pest and northern Csepel represent the city’s “gold reserve”, a great opportunity that must be cleverly utilised, he added.

via MTI
photo illustrations by MTI