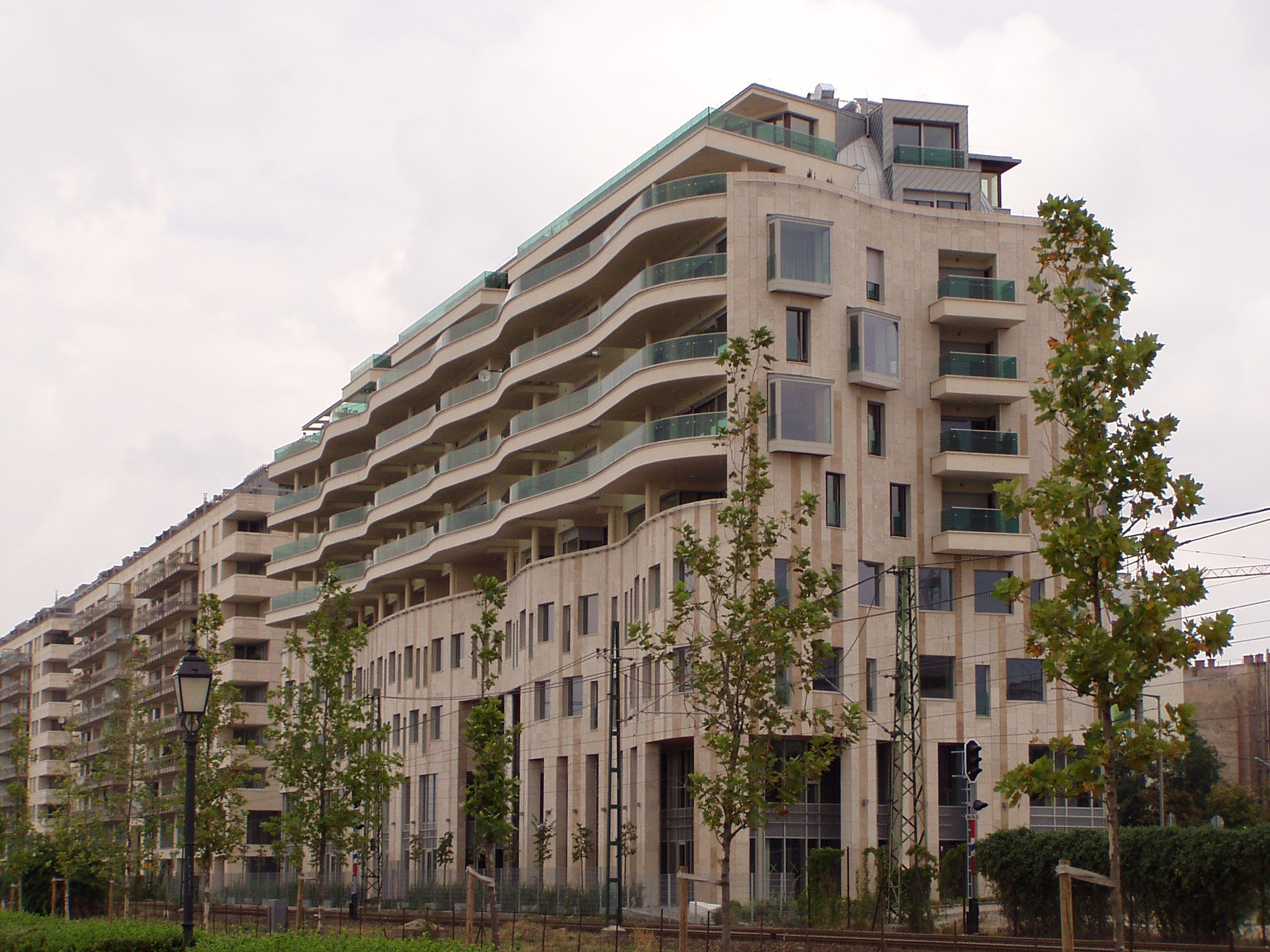 Of the 150 cities tracked around the world, 123 (82 percent) reported an increase in residential prices over the 12-month period. The Hungarian capital reported a residential price growth of 19 percent, ranking third behind Xiʼan (China) and Ahmedabad (India). According to the report, a mix of economic stagnation, high rates of new supply and affordability constraints have contributed to the softening prices in a number of urban markets.

On average, prices across cities in the Asia Pacific increased 6,2 percent over the 12-months, up from just 3,3 percent a year ago. Of the remaining world regions, only Latin America and Russia have seen price growth accelerate. All others, including Europe and North America, have registered slower growth. 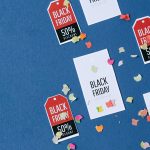