The proportion of green areas has to be increased in Budapest in the forthcoming years. Due to climate change, summers are getting hotter and drier than ever before. The capital is to implement a program to considerably enlarge green areas. This is a basic condition for making the metropolitan more livable in the following decades.

On the edge of Budapest, there are huge undeveloped and mostly unused land. The leadership of the city should fix on locations in Csepel, Újpalota, and Soroksár for instance, where large forest parks could be established. Drought-tolerant species ought to be planted that are adaptable to climate change. The size of these parks could correspond to the size of the big public park, Városliget (City Park) or Népliget (People’s Park). Running tracks, playgrounds, gym equipment etc. could be built here, also augmenting the number of places where people can do recreational activities.

Several districts, especially in the inner part of Pest, are particularly treeless. It should be encouraged that more and more streets are lined with trees in the downtown area, and along main streets hedges must be planted. A big mistake was made after the fall of communism, tall office buildings were erected on vacant sites in the city center. In the few empty places left, trees and bushes should be planted with benches, maybe with little coffee houses, creating community points where citizens could meet, talk, and relax. To compensate the feeling that one has when looking at the line of houses, the walls of buildings on vacant sites could be covered by climbing plants. Also, fountains should be placed wherever possible to reduce the heat in the jungle of buildings.

Another imminent task to accomplish is to take more care of, if necessary to restore, existing parks and forests. Városliget (City Park) reconstruction is happening now, which is a good initiative making the public garden more civilized and nicer. The conception, however, can be criticized from one point of view. Huge buildings will be created here, in an area which is overcrowded anyway, together with enormous underground garages, which will likely attract and increase traffic. Perhaps the museum quarter ought to have been constructed in the outskirts, somewhere in a rusty belt. We will have a clearer picture of this when the construction is over.

Also, an obvious but difficult and complex assignment, is the conversion of once floodplain forests along the Danube into forest parks with benches, walking pathways etc. Such places could be formed on Népsziget, facing Újpest and Angyalföld, and north of it on Palotai-sziget. These large green areas are neglected and inadequately used now by Budapest residents. They are a great opportunity for the future to make life more pleasant, healthier, and enjoyable in our capital. 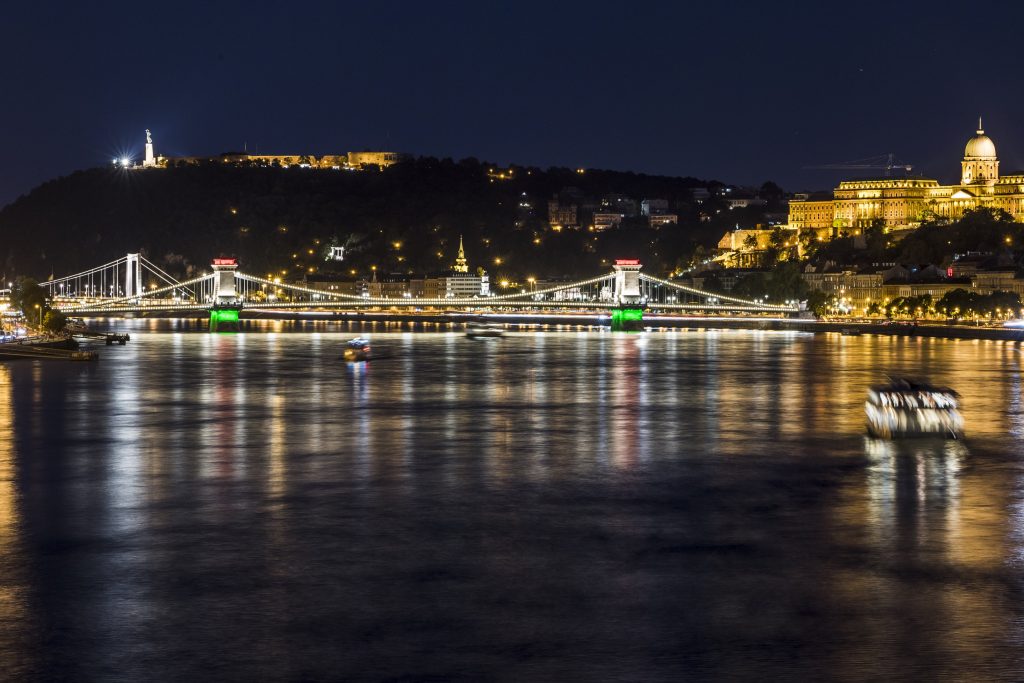 More than a hundred programs are being planned to mark the 150th anniversary of the unification of Pest, Buda, and Óbuda, the founding of Budapest, from November 17, with most of the events expected to take place from next April, the CEO of Budapest Brand Nonprofit Zrt. said in Budapest on Tuesday. As it turned […]
Hungary Today 2022.09.28. 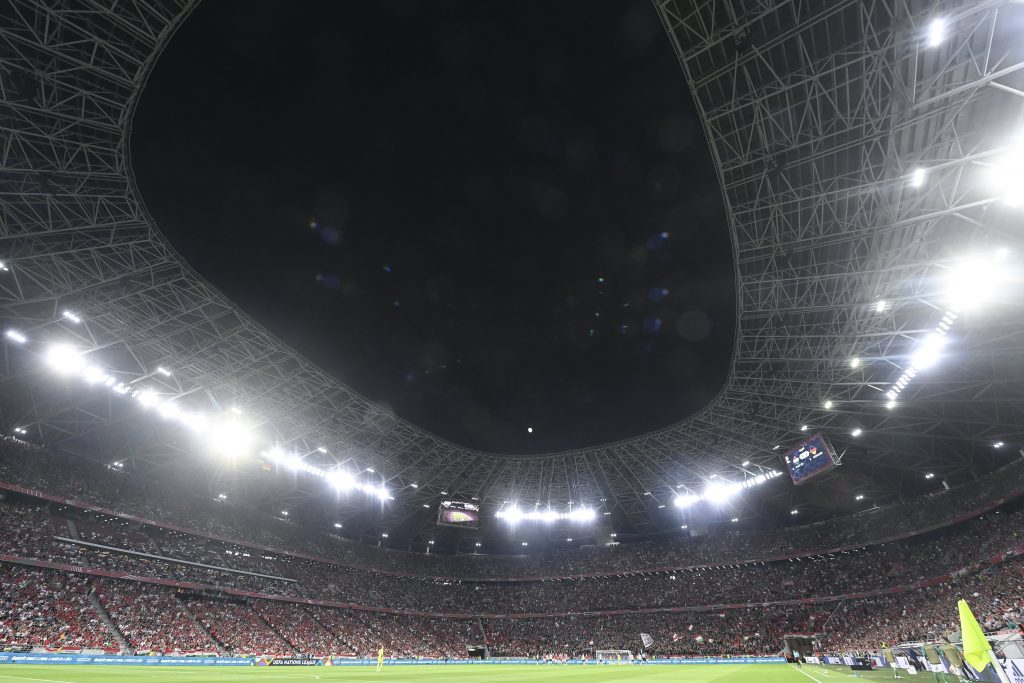 Italian newspaper La Repubblica reported over the weekend that Hungarian Prime Minister Viktor Orbán has offered 8 million euros to the Italian Football Federation if Hungary hosts the next Italian Super Cup (Supercoppa Italiana), according to Index, a Hungarian news site, which contacted the Prime Minister’s Office in this regard. According to the Italian newspaper, […]
Barbara Bene 2022.09.26.