Budapest Shoot of Mrs. Harris Goes to Paris to End in Late November 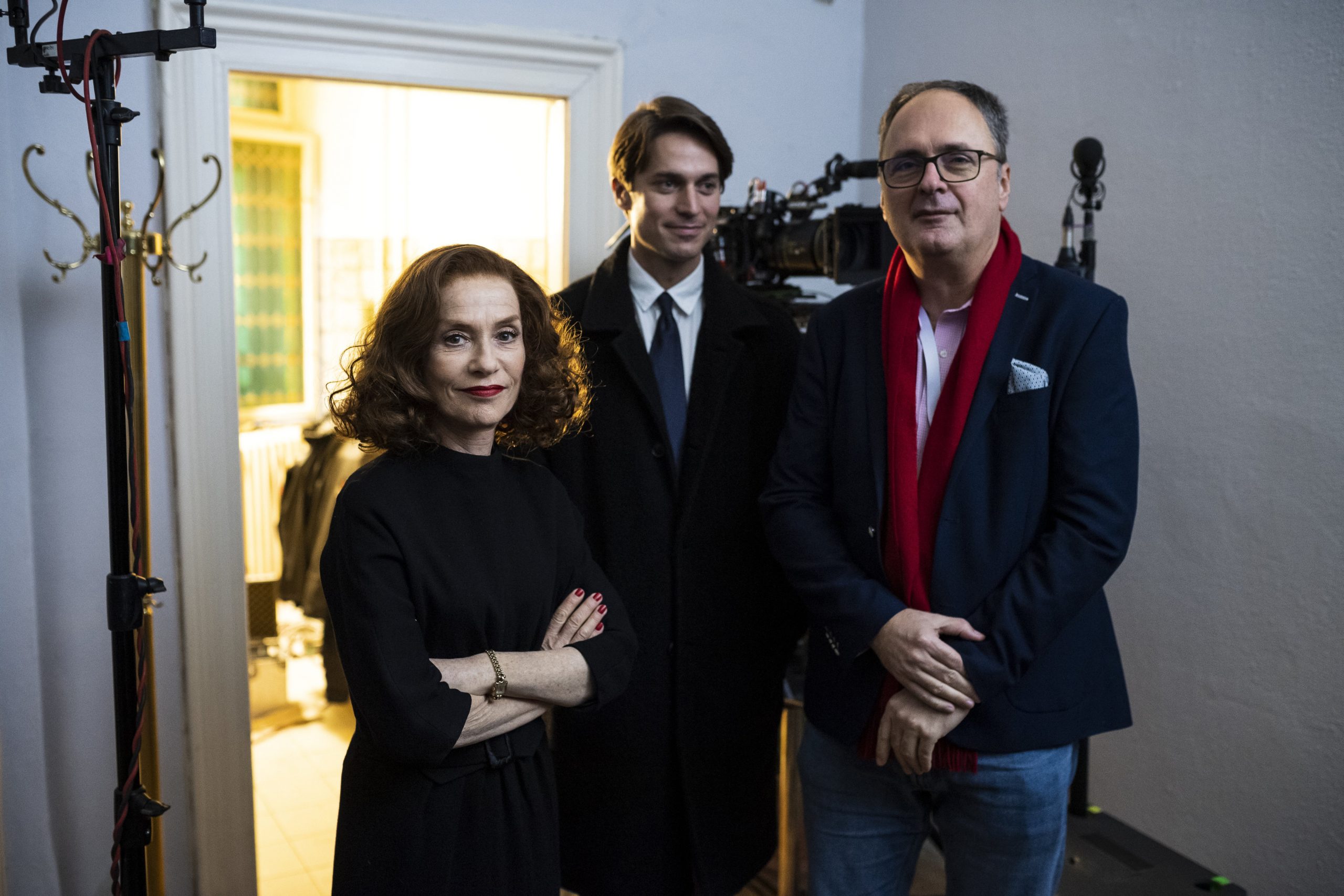 The shooting of Mrs. Harris Goes to Paris, a British-Hungarian coproduction featuring award-winning actresses Isabelle Huppert and Lesley Manville, will be concluded by the end of November, a producer told MTI.

The production is a new adaptation of American novelist Paul Gallico’s bestseller about the adventure of a widowed cleaning lady (Lesley Manville) in 1950s London travelling to Paris to buy a haute couture Dior dress, Dániel Kresmery said during the film shoot, which takes place at Budapest locations.

The production has brought together the internationally the two renowned actresses for the first time, he said. Huppert is in the role of Madame Colbert, the head of Dior Fashion House, Kresmery added.

The film will feature several original Dior dresses including ones presented from Christian Dior’s last collection during a fashion show, the Hungarian producer said.

The film was originally planned to be shot in Romania, but after visiting Hungary at the beginning of the year, the British producers decided to bring the production here, attracted by locations, staff and incentives, Kresmery said. 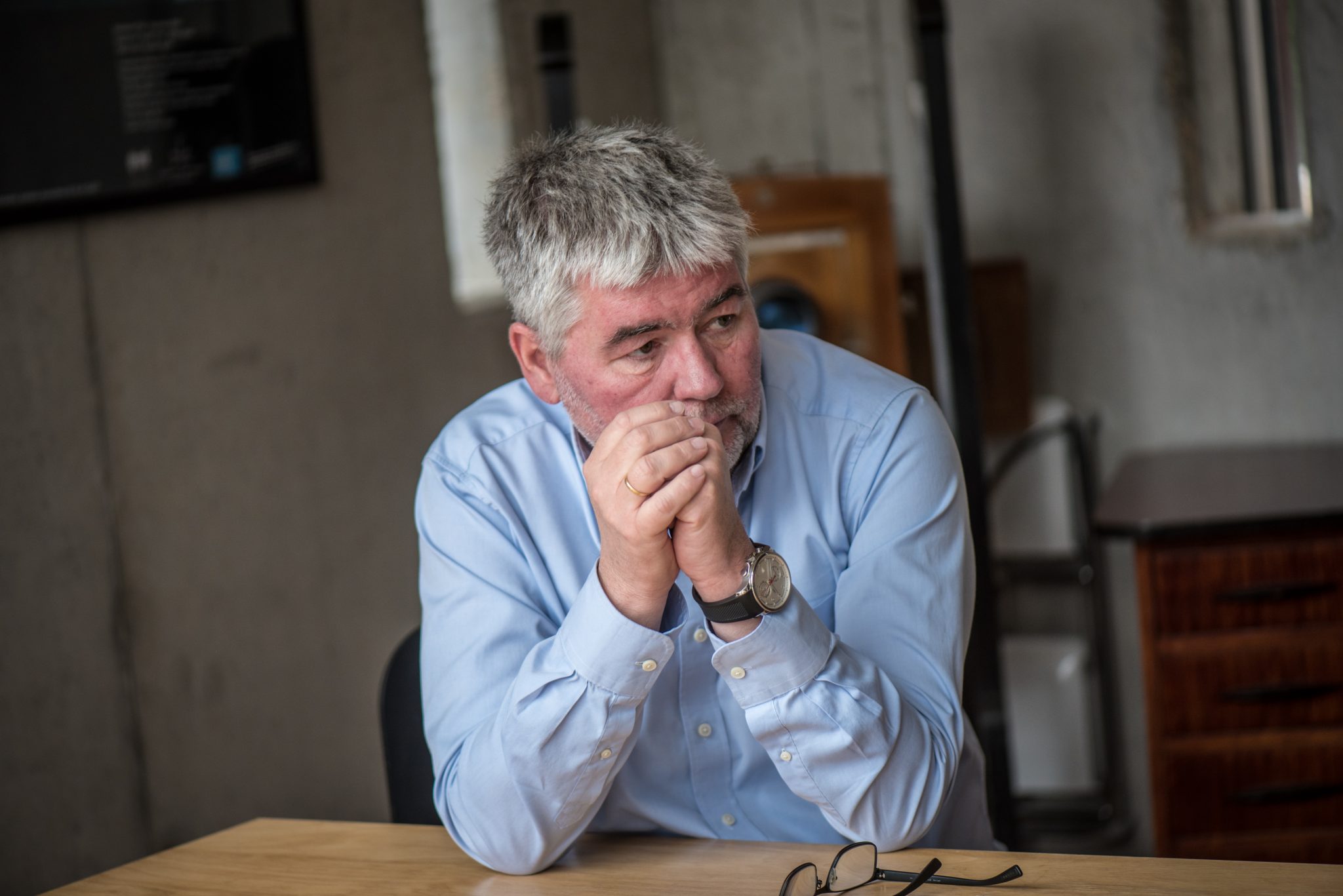 On the Memorial Day for the Victims of Communism, Hungary Today had the opportunity to interview producer Tamás Lajos about his film Eternal Winter, which commemorates the hundreds of thousands of Hungarians deported to the Gulag and Gupvi forced-labor camps. Since its debut a year ago, the film has won several prestigious awards at various […]Continue reading

He said that sets in Budapest include the Dior Salon’s interior and sawing workshop. Other scenes were shot at the landmark Opera House, Andrássy Boulevard and Kincsem Park.