Budapest-Shanghai-Beijing Flights to Start from November 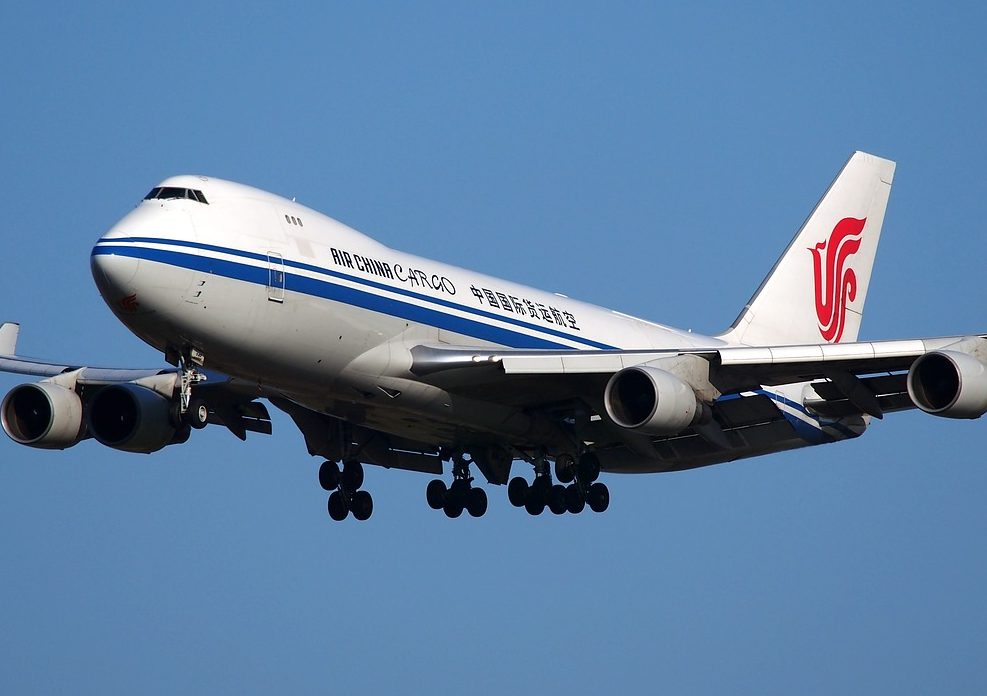 Foreign Minister Péter Szijjártó has confirmed in a social media post on Saturday that direct flights between Shanghai, Beijing, and Budapest will be launched from November 11. The Hungarian government hopes that new transport links between the Chinese mega-cities, such as Shanghai, with a population of 26 million and a GDP of over double that of Hungary’s, will mean a major boost for the country’s tourism industry.

Péter Szijjártó wrote that in Central Europe, there is a huge competition to see which countries can attract the most Chinese tourists, as they are among the biggest spenders and therefore contribute to the country’s economic growth.

In the minister’s view, air connectivity is a key factor in strengthening economic links since both tourists and business people prefer cities to which they can fly directly. China Eastern Airlines is re-launching its Budapest-Shanghai service on November 11, which will then operate once a week on Fridays, bringing back access from Budapest to two of China’s most important cities, Beijing and Shanghai, wrote the minister.

Furthermore, the foreign minister confirmed that from November 18, a new direct service will be launched between Budapest and Chongqing, also once a week, linking Hungary directly to one of the fastest growing regions in China, which is also a center for the automotive and IT industries. 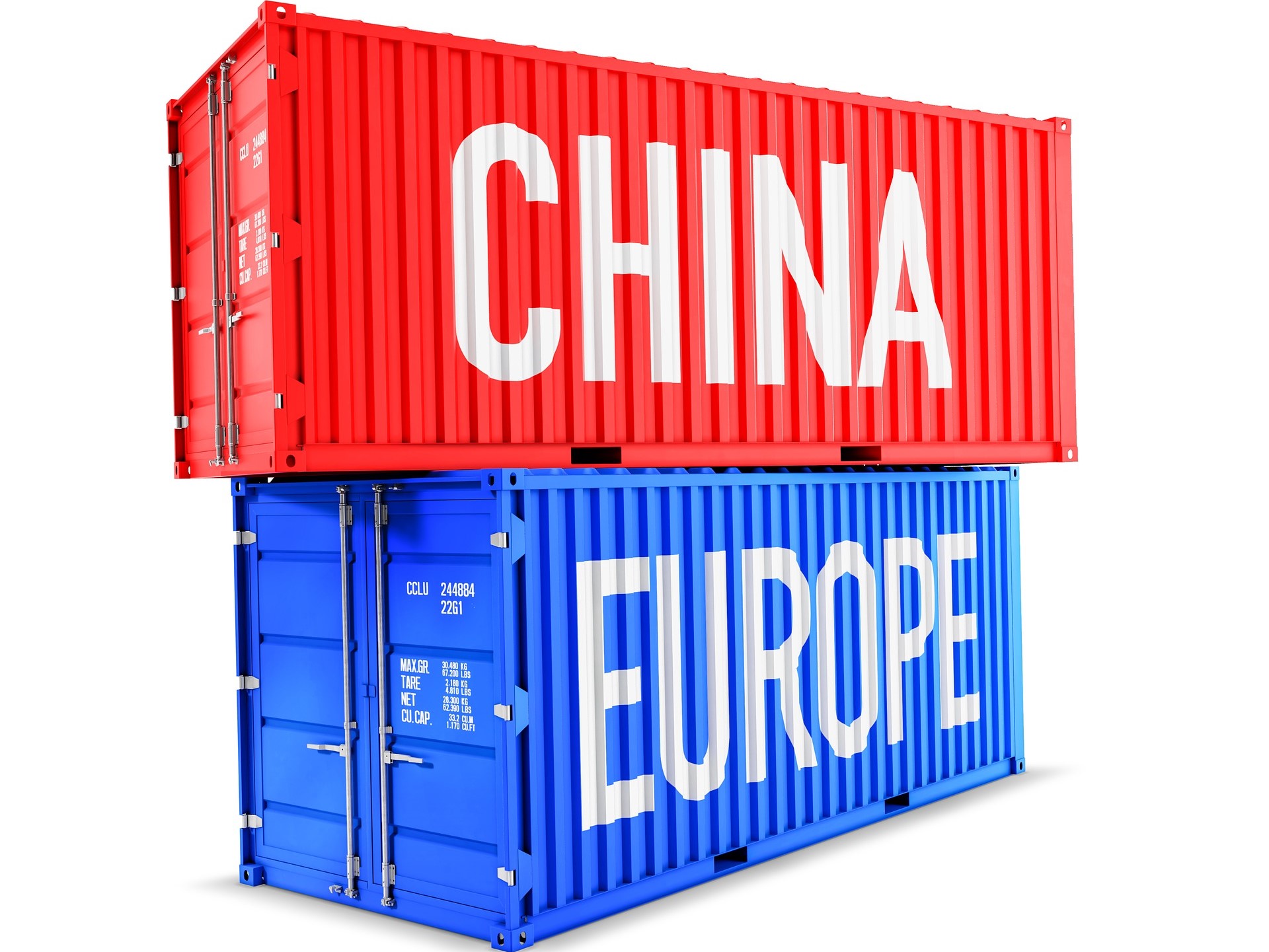 Hungary's strategy is to be the meeting point between Western and Eastern investors and economies.Continue reading