Budapest Feels Relief After Restrictions are Lifted on Monday

After two months of tough restrictions and closures, on Monday, Budapest could finally take a breath and at least partially reopen. This meant that parks, terraces, and gardens were flooded, and people as well as restaurants are optimistic.

The government announced on Saturday to lift curfew restrictions in Budapest too, two weeks later than in the countryside. As a consequence, as of Monday, all shops and service providers are allowed to open, and restaurants, cafes and bars, the outdoor areas and terraces can be opened in the capital. This also applies to outdoor swimming pools, museums, and the zoo. 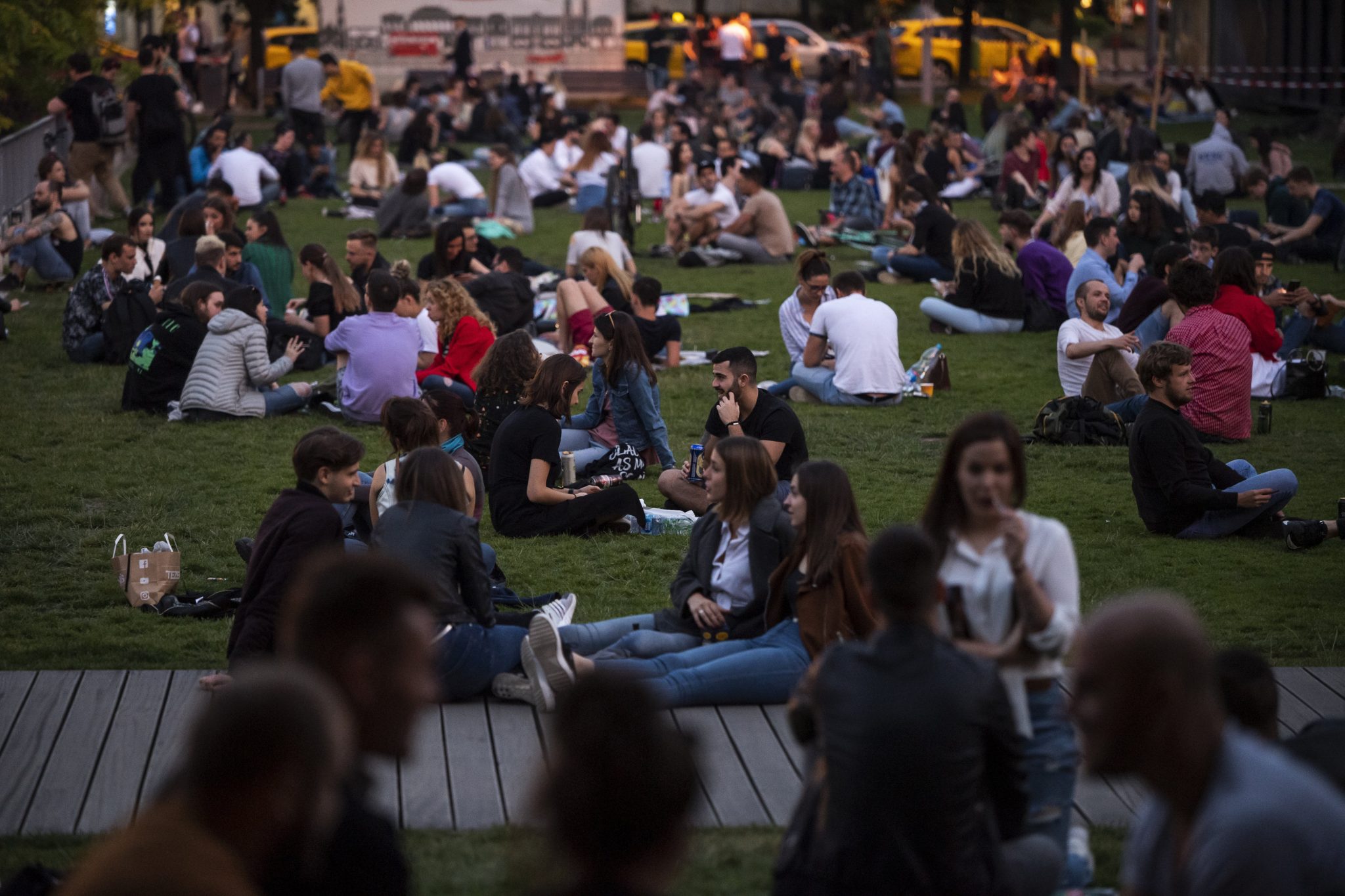 Although big parks and squares weren’t completely abandoned even at the peak of the epidemic, easing of the restrictions certainly attracted many to head outside. While many pubs and restaurants are still preparing for the reopening, those that already did welcome a big turnout. In Akvárium, for example, even a modest party was spontaneously organized.

Restaurants can now open at least their garden areas and are also allowed to occupy the public space in front of their buildings for free, apparently a big relief for many, since on-site consumption faces a significantly lower (5%) VAT rate than home delivery, which amounts to 27%.

According to press reports about the first restriction-free day, shop, pub, and restaurant owners all seemed rather optimistic, although of course, many of them were hit really hard by the suspensions and many places in downtown Budapest complained about the lack of tourists. Many places are trying to increase traffic by decreasing prices. 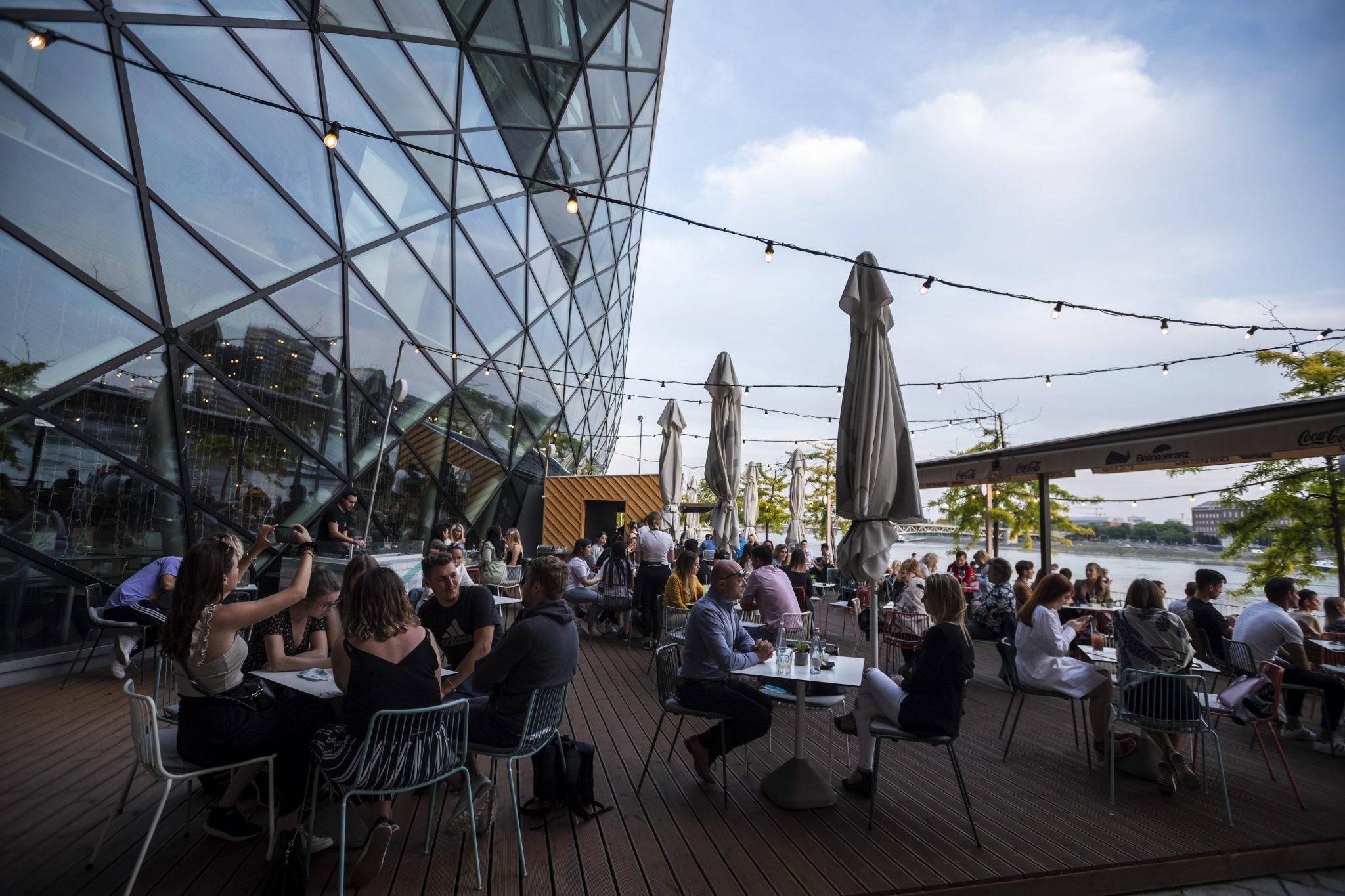 Because of the current situation, events can only start after August 15th, but perhaps smaller ones can be held hopefully even earlier depending on the epidemic situation. Anyhow, yesterday, in response to a question, the Chief Medical Officer also said that if the epidemic situation makes it possible, festivals scheduled after mid-August could go ahead as planned.