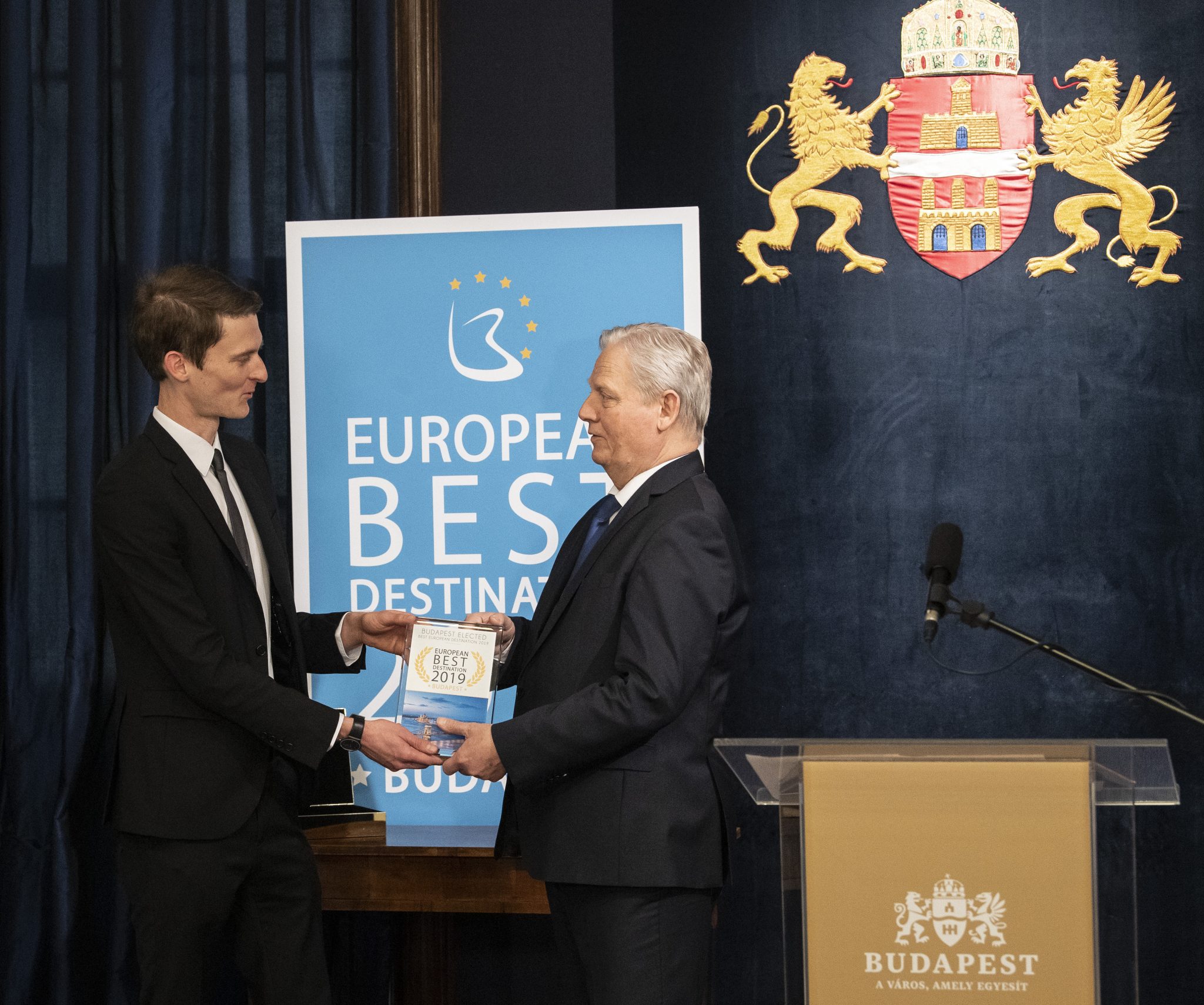 In his speech before the ceremony, Tarlós cited the letter of the EBD as saying that the award was a result of “ten years of work to make Budapest one of the most attractive and most liveable cities, drawing investors, companies and tourists from all over the world.”

Budapest received the most votes ever in the history of the award, Tarlós noted, to leave Paris, Athens, London and Florence behind, he said.

Budapest “is the gateway between the East and the West”, a city with an outstanding heritage, a unique spa culture, and high-quality festivals and gastronomy, Tarlós said. 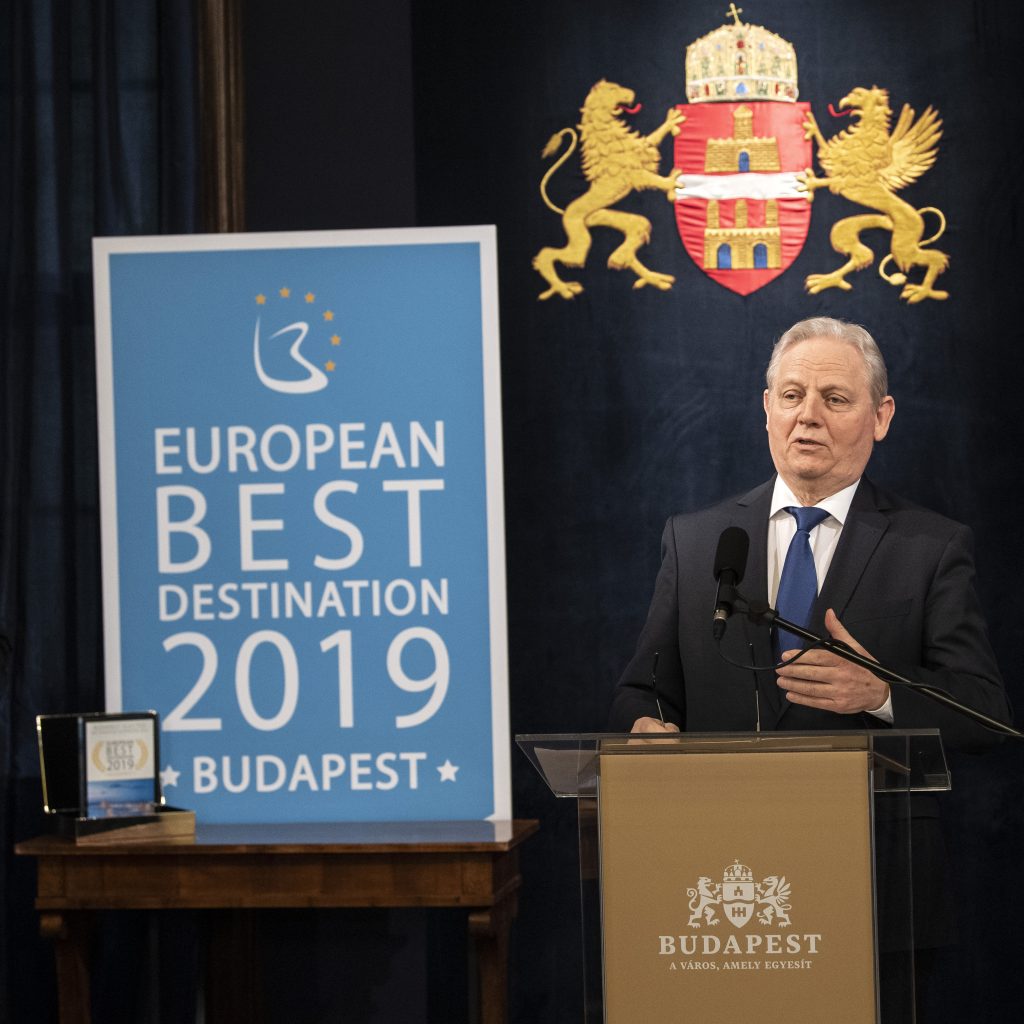 Budapest is also one of the safest cities in the world which becomes increasingly important in times of terrorism and political unrest, he said. 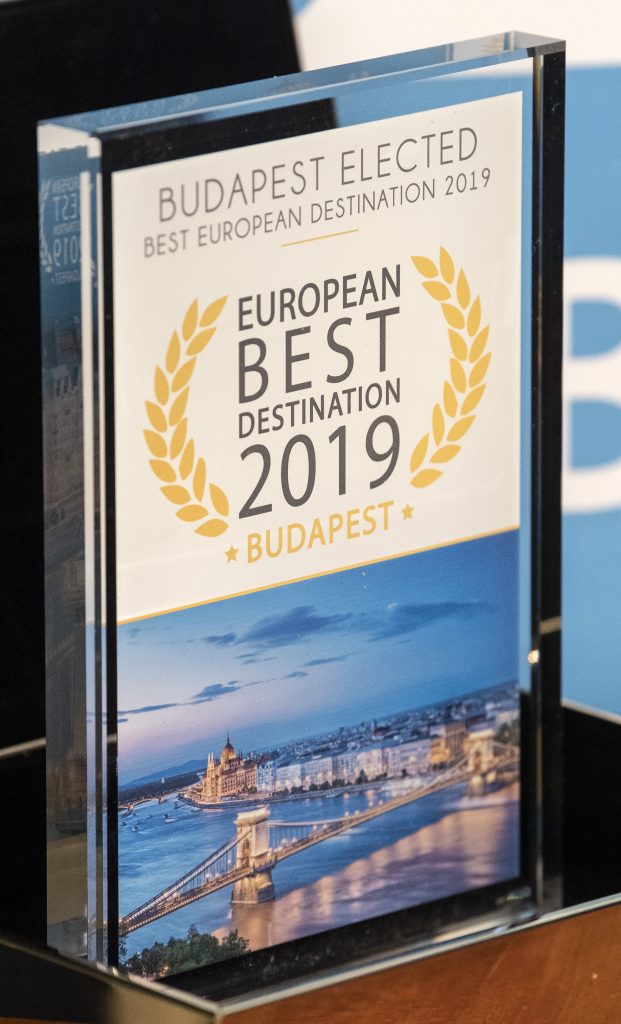 Lejeune said at the ceremony that the prize, which has been awarded annually for ten years, has a significant economic impact and media coverage. Budapest has won with a record number of votes from outside Hungary, Lejeune noted.