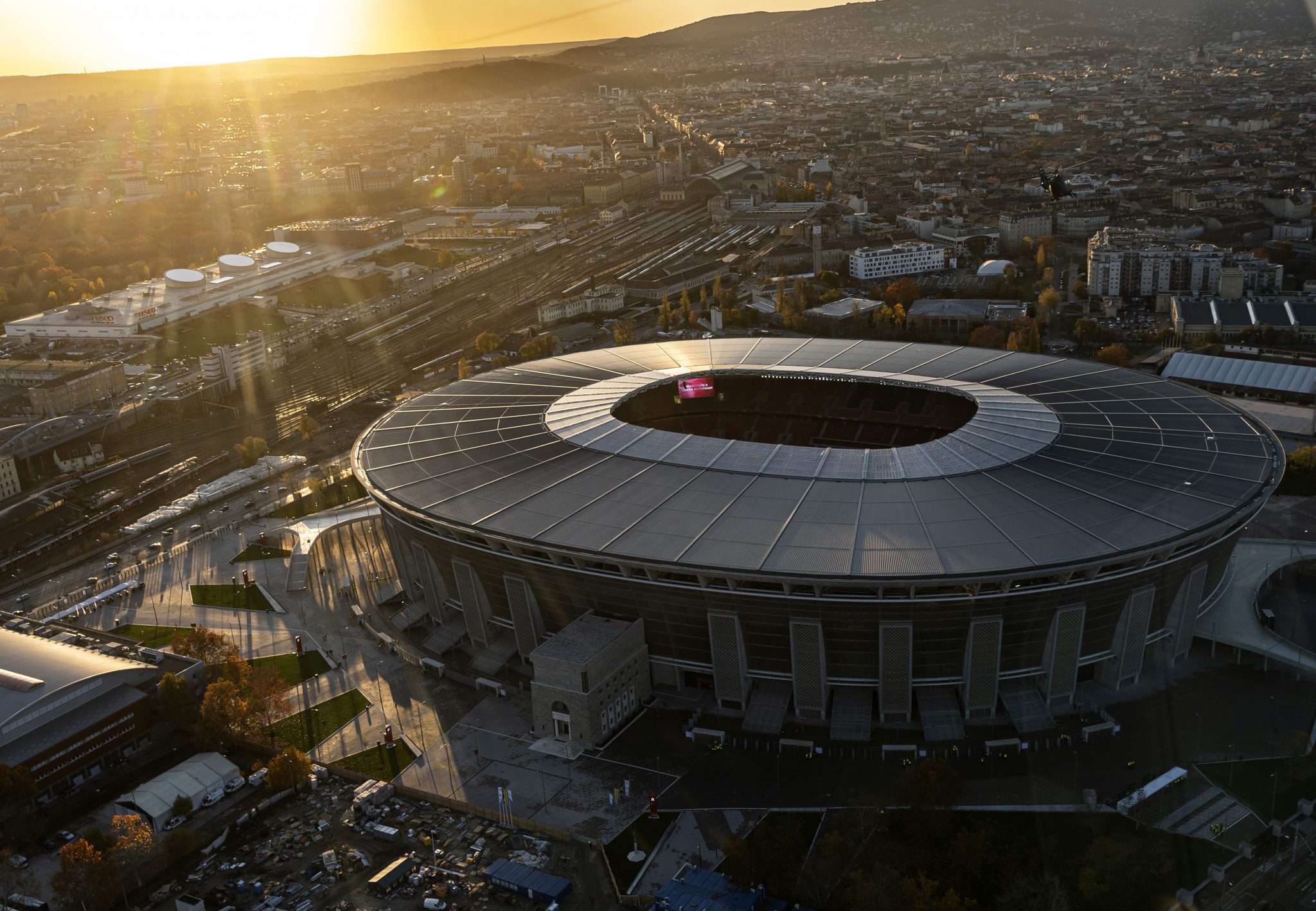 The event which pits the winners of the UEFA Champions League and the Europa League against each other will be the first one-game final of a men’s international cup staged in Hungary.

The UEFA Super Cup decider is the latest of a number of major European soccer events Hungary has won staging rights for in recent years. These include the 2019 UEFA Women’s Champions League final, the European Championship, which has been postponed until next year, the 2021 European Under-21 Championship and the 2022 Europa League final to be organised in 2023.