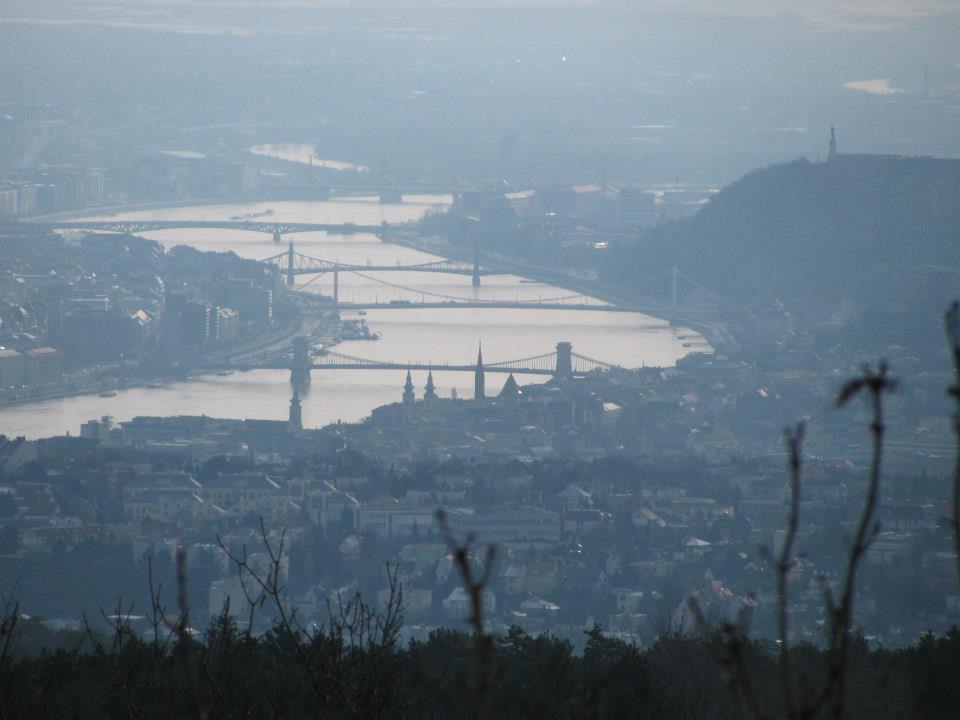 The municipality of Budapest has ordered a smog alert for the capital beause ozone concentration at four measuring points across the country has exceeded the threshold of informing the population, a statement issued by the city mayor’s office reveals.

The “informational” grade smog alert now declared means that the level of air pollution can be dangerous for certain groups of the population in the short term, such as the elderly, those with chronic diseases or children.

The mayor’s office recommends that the population, especially those considered to be in danger, should not ventillate between noon and 6 pm and avoid going outdoors if possible. In the resolution declaring the smog alert, city mayor István Tarlós also requests the population to use public transport in favour of private cars if possible and avoid idling cars, while companies are requested to delay painting or bitumen melting, because these activities release materials that worsen the smog.

The smog alert was announced yesterday evening after average ozone levels in the capital exceeded the threshold at four measuring points for three consecutive hours. 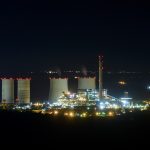 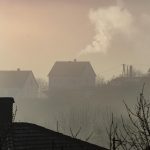