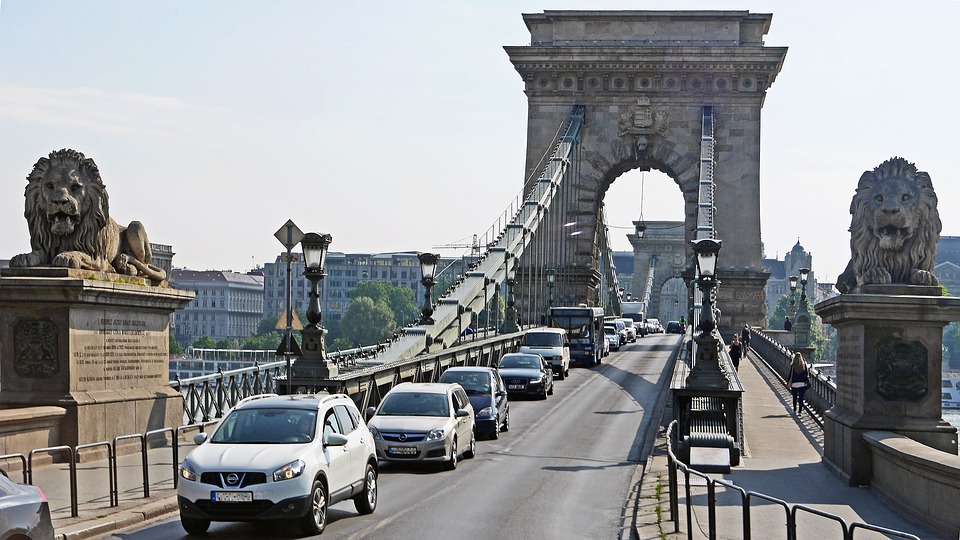 The new Budapest leadership wants to introduce a congestion charge and to restrict diesel cars’ entry into downtown Budapest within five years, Deputy Mayor for Climate Change said in an interview with commercial broadcaster RTL Klub. According to Dávid Dorosz, these measures could radically improve the air quality of the capital.  Later, the PMO head stated, although the General Assembly had the right to introduce the congestion charge, the government does not support it.

The promise of its introduction was part of newly elected Mayor Gergely Karácsony’s campaign program with the condition that “following its temporal introduction, people will be able to decide in a referendum whether it stays.”

As news portal index.hu recalls, detailed plans were already created on the introduction of the congestion charge back in 2015 when Fidesz-supported István Tarlós was Budapest’s mayor.

Another plan was accepted this May, called the “Budapest Mobility Plan,” which also regulates the issue. According to this concept, the project will be implemented between 2021-2025 with a HUF 3.3 billion budget. This also means that all the new management of the Hungarian capital promises to continue with an already existing plan.

Right now, however, the law prohibits local municipalities (in the case of motor cars) from charging for the use of public roads, so the Budapest government will need the help of the government to implement the concept.

In his regular government press briefing, head of the PM’s Office, Gergely Gulyás said that the General Assembly had the right to decide on the congestion charge in Budapest, but the government did not support either this concept or the ban on diesel cars. Moreover, in the latter case, he believes that the General Assembly has no legal basis for the ban.

The government does not support the congestion charge, as they had already stated numerous times under former Fidesz-supported mayor István Tarlós. “The congestion charge is the legacy of [former liberal mayor] Gábor Demszky, so Gergely Karácsony has to decide what to do with it,” Gulyás said. “The current plans are half baked,” he added.

The discussion around the congestion charge has been on the agenda in the capital for years, as the EU funding for Metro 4 was conditional on the restriction of car traffic.

On the possible ban on diesel cars from the capital, the PMO Head suggested the Mayor of Budapest and his team should resist making conflicting statements on the matter.