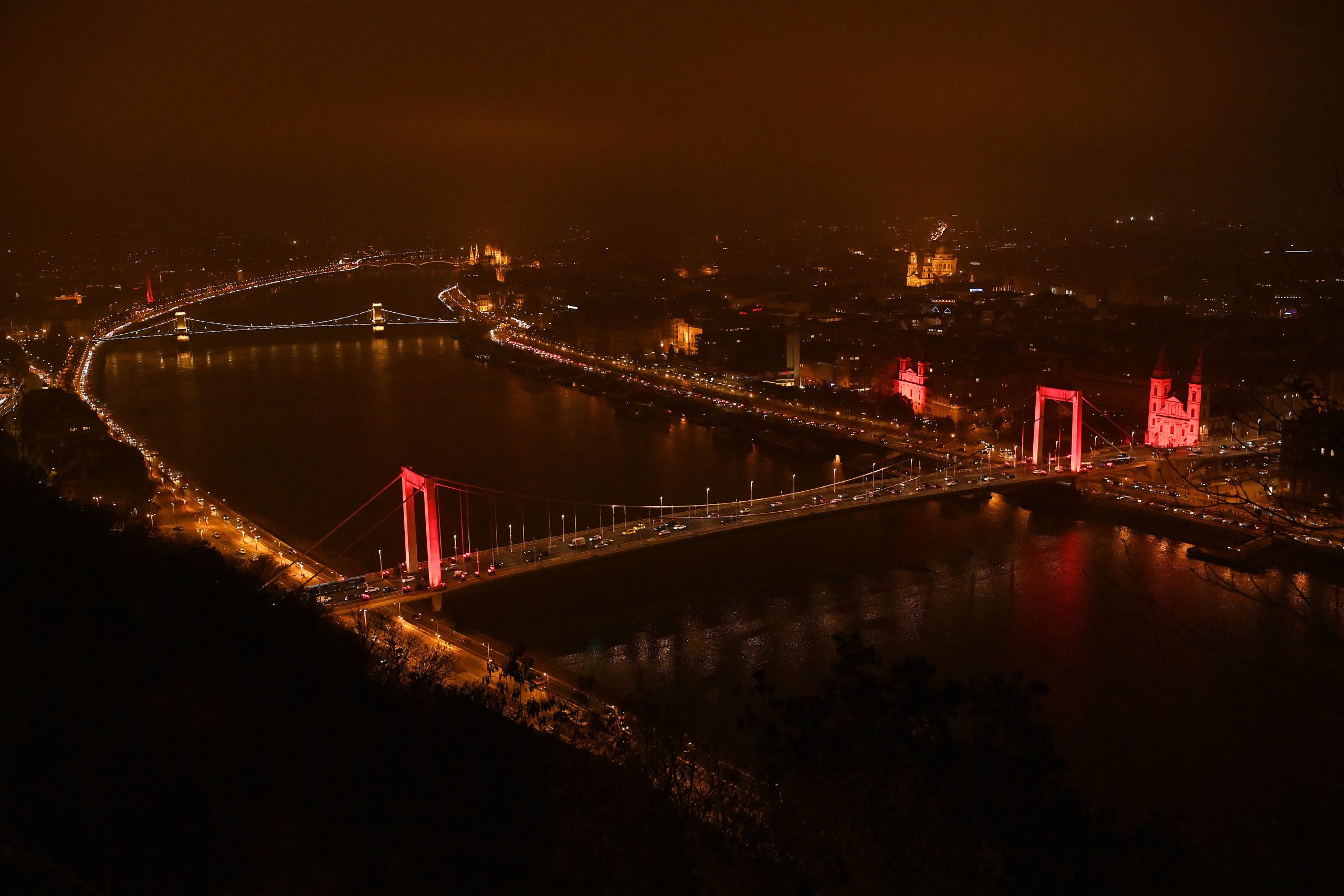 According to the state secretary, the initiative, dubbed “Red Wednesday,” is about commemorating persecuted Christians around the world, including the dozens of people killed each day for their Christian faith, and to raise awareness of the issue. Azbej added that whenever Christians are killed because of their faith, it often leaves the public cold, and this is why the Aid to the Church in Need (ACN) international initiative is so important.

The landmarks, all with religious significance, which were lit up yesterday included Elizabeth Bridge, the statue of St. Gellért, the Church of the Blessed Virgin Mary, the Orthodox Cathedral of the Mother of God, the Reformed Church in Szilágyi Dezső Square, and the Lutheran Church of Budavár.

The state secretary noted that around 3,000 Christians are killed each year because of their faith, adding:

“Christianity is currently the most persecuted religion in the world.”

This is not the first time that Hungarian landmarks have been illuminated to raise awareness of an issue or as a show of appreciation. Recently, the Chain Bridge was illuminated in white in appreciation of healthcare workers’ efforts to combat the coronavirus pandemic, while in August, it was lit up with red and white to express solidarity with the Belarusian protesters, who “also stand up for democracy and freedom in the face of violent action from the army.” 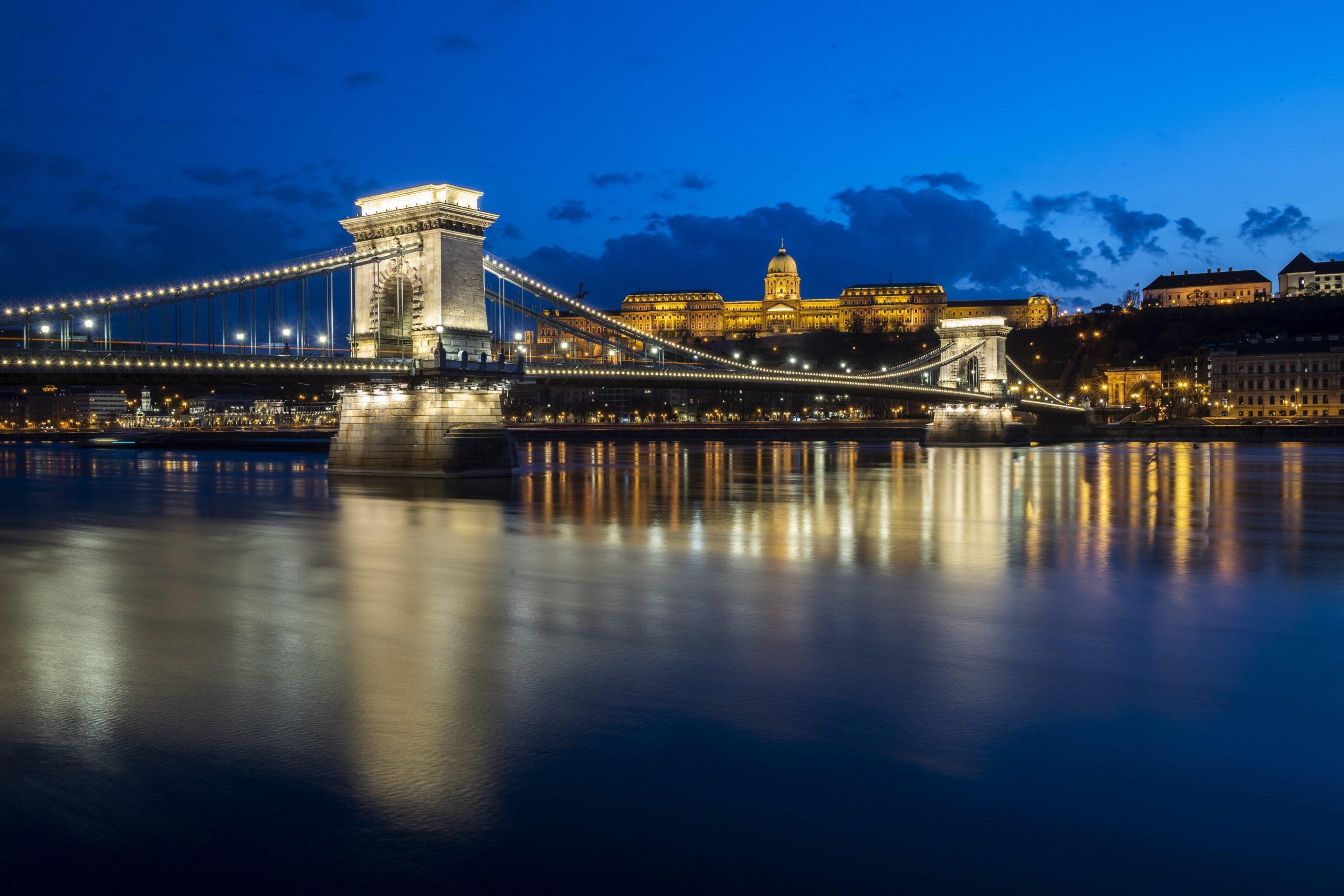 Once again, Budapest’s iconic Chain Bridge will be illuminated with white lights in the evenings as a show of appreciation for healthcare workers’ efforts to combat the novel coronavirus pandemic, Budapest Mayor Gergely Karácsony announced on Facebook. Just as in the spring during the first wave of the coronavirus epidemic, the Chain Bridge will shine […]Continue reading