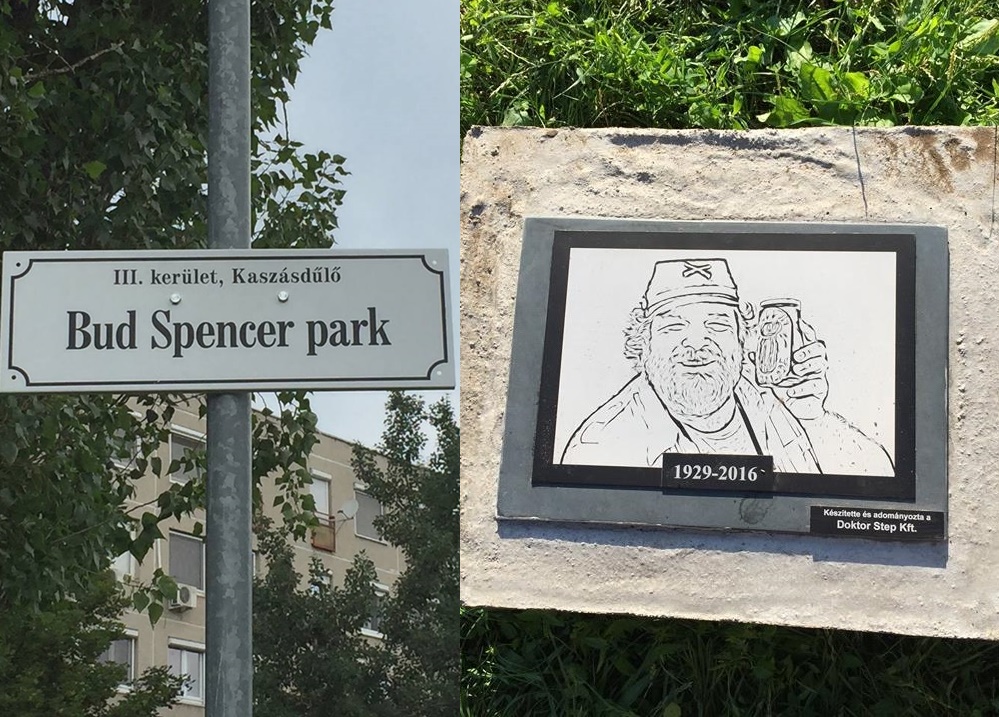 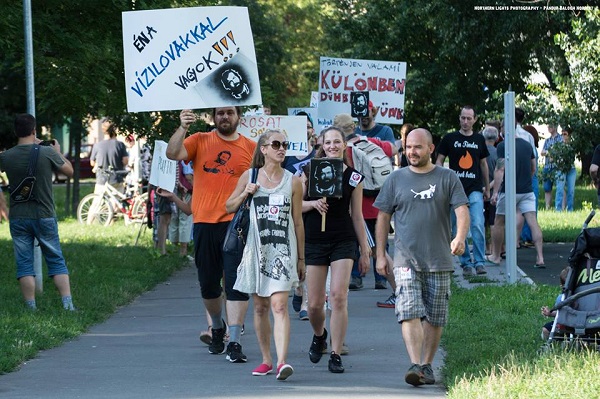 The Hungarian Two-Tailed Dog Party, a joke political party that has recently received extensive media coverage with its satirical campaigns, found an unnamed public park near the Kaszásdűlő suburban railway station in Budapest’s District III, which it promptly named after the Italian star in an official ceremony.

In addition to a signpost featuring the park’s new name, the party also inaugurated a memorial plaque commemorating the actor, who died on 27 June at the age of 87. News of the event has even reached the administrators of the late star’s official Facebook fan page, which thanked Budapest for the initiative in a Hungarian-language post that has since collected over 100 000 “likes” on the social media site.

The former professional boxer, whose real name was Carlo Pedersoli, is so popular in Hungary that his personal website, launched in 2015, is now available in Hungarian alongside Italian, English and German. 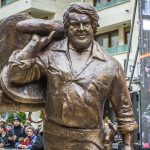 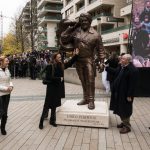