Budapest Olympics Could Cost Up To HUF 5000bn, Newspaper Claims 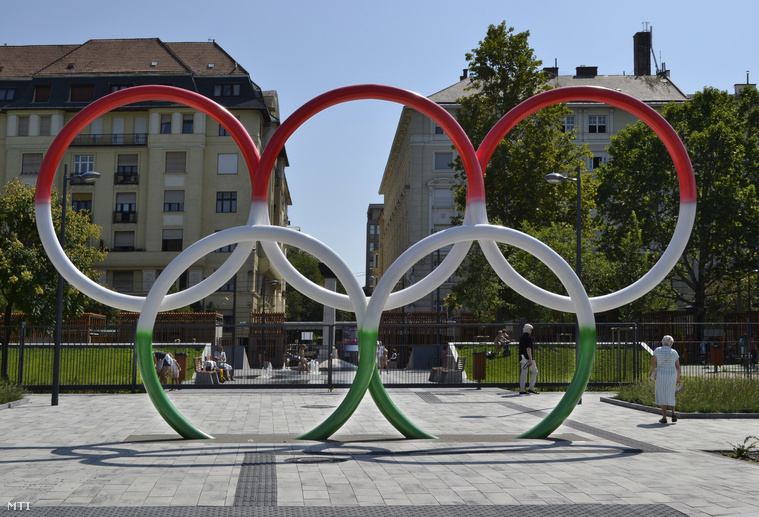 The costs of the planned Budapest Olympics could be on a par with those of the enlargement of the Paks Nuclear Power Plant, the weekly HVG has claimed. According to the paper, Hungary would have to rake out as much as HUF 4-5000 billion if it wins the right to organise the 2024 Summer Olympics, in stark contrast to the government’s HUF 774 billion cost estimate.

The estimate cites that the Olympic budget prepared by the government does not include the costs of sport projects already under way, such as the swimming pool development to be completed by the 2017 World Aquatics Championships or the Puskás Ferenc Stadium, which is to be rebuilt for hosting the 2020 European Championships.

HVG claims that only one third of the 24 standard Olympic that have to be completed by 2024 are ready, with the construction of the remainder expected to cost in excess of HUF 1000 billion. However, infrastructural investments could amount to four to five times this amount; the report cites a 5-year-old study which calculated with a total cost of HUF 4564 billion. This is expected to have decreased since then, with metro line 4 being handed over since, along with the renewal of the public transport fleet and the tram network.

The article concludes that the Olympic project could cost a total ofHUF 4-5000 billion.