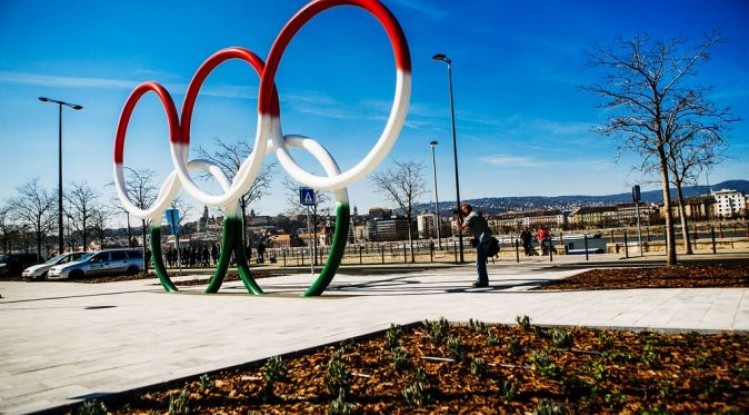 A feasibility study on the 2024 Summer Olympics – for which the Hungarian capital is to submit its application – obtained by the left-wing newspaper Népszabadság points out that the necessity of a strong political and social consensus over the issue while underlining the risks of tight deadlines in the case of some investments and the HUF 6-700bn (USD214m) price tag of the needed public transport developments.

The complete, 1372-page feasibility study has been disclosed neither by the government, nor by the Hungarian Olympic Committee (MOB) to date. The study’s part assessing the undertaking’s risks claim that the low number of professionals in the area could prove to be a problem and there are risks that costs are underestimated or that the revenue generated by the event will be less than expected. It would also be favourable to achieve political consensus on the matter, but a number of opposition parties have made a standpoint against the bid.

The study dedicates special significance to the bid’s support within society, with its authors claiming that survey so far give cause for optimism but this must remain so. The fact that those opposing the bid have initiated a referendum on the issue is mentioned as a risk factor. Concerning the Agenda 2020 package adopted by the IOC in February, which is hoped by many to improve Hungary’s chances, the study writes that “to date, international experts asked by us are not awaiting radical changes in the application procedure and the preferences of IOC decision-makers”.

The paper also reports that the study found certain investments to carry risks despite part of them being built independently from the Olympics. Deadlines are tight and Hungarian companies lack practice in the construction of some architectural structures, such as the roof of the planned swimming complex, the Puskás football stadium, the chief stadium planned for southern Pest and the temporary sports hall to be built at Etele tér, District XI.

The study reveals that Olympic venues would be accessible primarily on foot, by bike or by public trasport. Although a total of HUF 1900bn would need to be poured into infrastructure, only 1.5% of this sum would be unnecessary were it not for the Olympics.

62 per cent of the HUF 1043bn designated to the Olympics would be spent on the construction of the Olympic and media village and only 25 per cent on sports venues –  most costs concerning these are not included in calculations because most of them are to be built independently from the Olympic bid.

The Hungarian Olympic Commitee sent its joint letter to the IOC together with the capital to declare Hungary’s intention to host the 2024 Summer Olympics earlier this month.