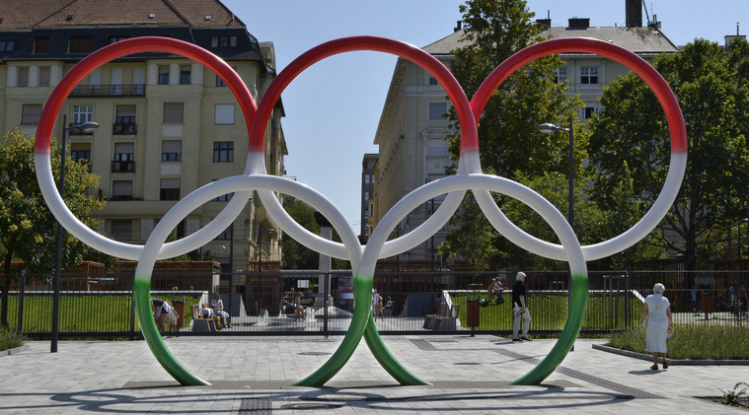 Close to half of Hungarians support the country’s bid to host the 2024 Summer Olympic Games, with political preferences having a significant influence on attitudes towards a question, a representative public opinion survey conducted by the think tank and pollster reveals.

The survey, carried out between 24 and 29 July on a 1000-member sample representative of the adult population, asked respondents to disclose party preferences and their attitude towards the country’s Olympic bid. Results show that 49 per cent of the population supports the idea of a Budapest Olympics, while 42 per cent are opposed to it.

Although age, level of qualification or subjective social status had no influence on respondents’ opinion, party preference appears a defining factor in attitudes towards the issue, with close to 80 per cent of those backing the governing Fidesz supporting the bid – as opposed to the majority of opposition voters being against it. Those backing the left-liberal Democratic Coalition (DK) are most unanimous in rejecting Hungary’s Olympic aspirations: 95 per cent of the party’s supporters oppose the idea.

Budapest and the Hungarian Olympic Committee sent the capital’s declaration of intent on organising the 2024 Summer Olympic and Paralympic Games to the Lausanne-based International Olympic Committee (IOC) in early July.