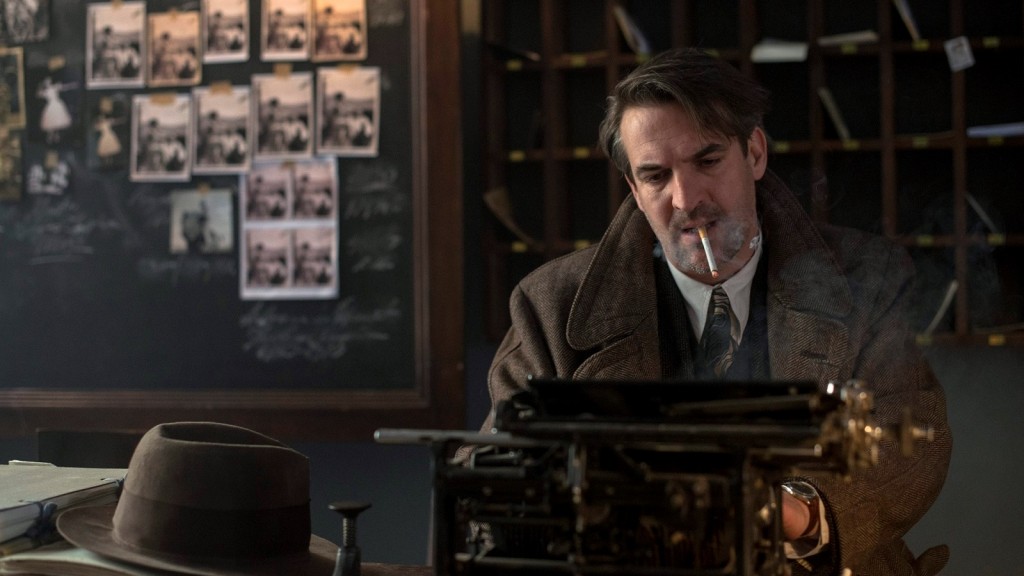 Budapest Noir, the new Hungarian crime film, has been screened in ten cities over the past few days, with nearly 2000 people viewing the film before its official Hungarian premier on the 2nd of November.

Budapest Noir is based on the novel by successful Hungarian author, Kondor Vilmos. It is set in 1930’s Budapest, where the protagonist, crime reporter Zsigmond Gordon (portrayed in the film by Krisztián Kolovratnik) tries to solve a strange, mysterious case. The victim is a young girl, who was brutally murdered. Gordon follows the clues, but finds himself running into walls everywhere he turns; no one seems to know the answers to his questions, or to be in a position to help him in finding out the truth. 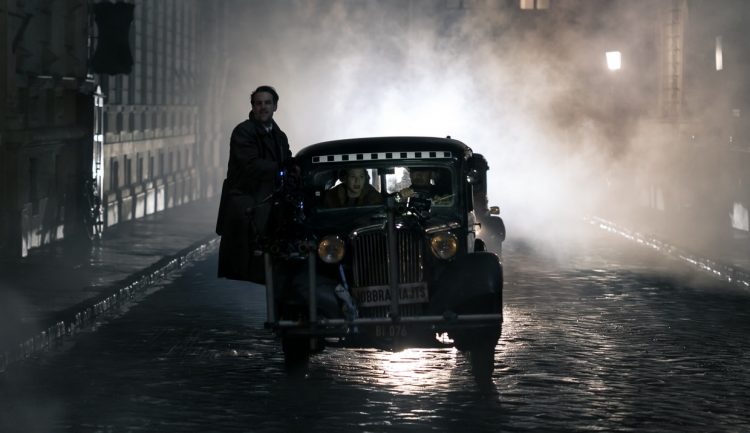 After the success of Kondor’s books, the rights to the film adaptation of Budapest Noir were sold right after its release. The shooting started in 2013, the novel was adapted to screen by András Szekér and  was directed by Éva Gárdos. She presented the film to an international audience in October at the 53rd Chicago Film Festival. The main roles are played by Krisztián Kolovratnik, Réka Tenki, Kata Dobó, Franciska Törőcsik and Zsolt Anger. 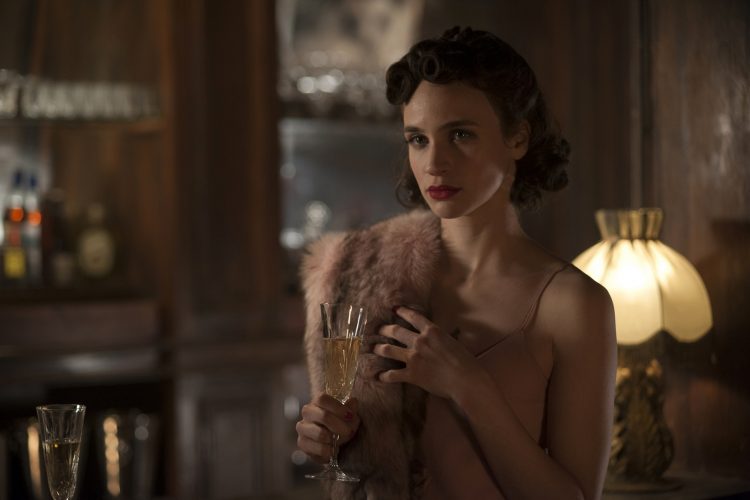 The plot of Budapest Noir takes Gordon – and with him the audience – into the city’s underbelly, a world of pornography and fixers, brothels, crime syndicates and secret Communist cells. However, despite the success of the film at preliminary screenings, critics argue that it misses the very essence of the books: the dark and mysterious milieu of the 30’s Budapest, the witty lines and the genre of film noir. 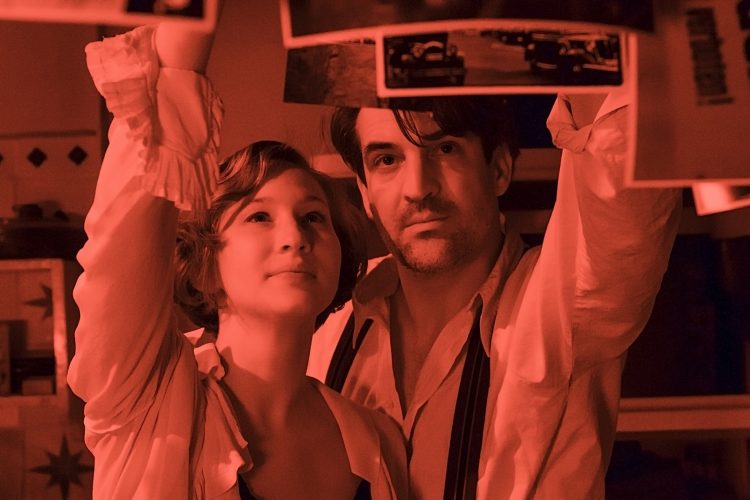 In his books, Kondor introduced the genre and milieu of 30’s and 40’s American crime novels to Hungarian audiences. His success mainly lays in the fact that he not only puts emphasis on how the protagonist tries to unravel the case, but also portrays the dark side of the 30’s Budapest as it was: we learn about living in the Hungarian capital between the two world wars, the secret clubs, brothels and boxing games, where to get the best coffee, or how to get to the Adolf Hitler square.

Budapest Noir premieres today in the cinemas – you can tune in with the trailer, which takes you back to the gloomy world of interwar Budapest: