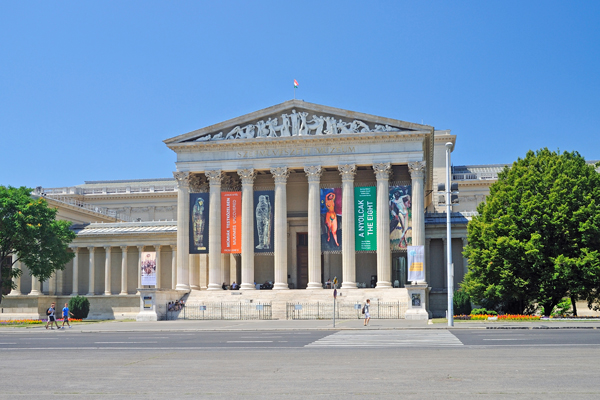 A painting by Pieter Bruegel the Elder can be transferred from the Museum of Fine Arts in Budapest to the claimants since the Hungarian state’s ownership of the work has not been proven conclusively, according to a decision released by the Prime Minister’s Office.

The claim for the 16th-century Flemish painting, “The Sermon of Saint John the Baptist”, was submitted by Veronika Batthyány-Strattmann and Ádám Batthyány in August last year. Before the transfer, the claimants must prove that they are the legal heirs, according to the decision made by János Lázár, the government office chief. The decision notes that the ownership of the painting must still be validated by a court. Until the ownership is stated clearly, the painting will be kept in the museum.

The Museum of Fine Arts in Budapest owns a 100,000-pieces collection made up of international art. The prestigious institution, which celebrated its centenary in 2006, was closed to the public for renovation in February 2015 and it is expected to reopen in March 2018. In the meantime, a selection of works are housed in the Hungarian National Gallery located in the Buda Castle. 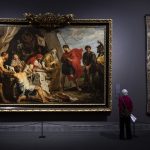 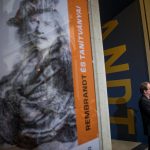