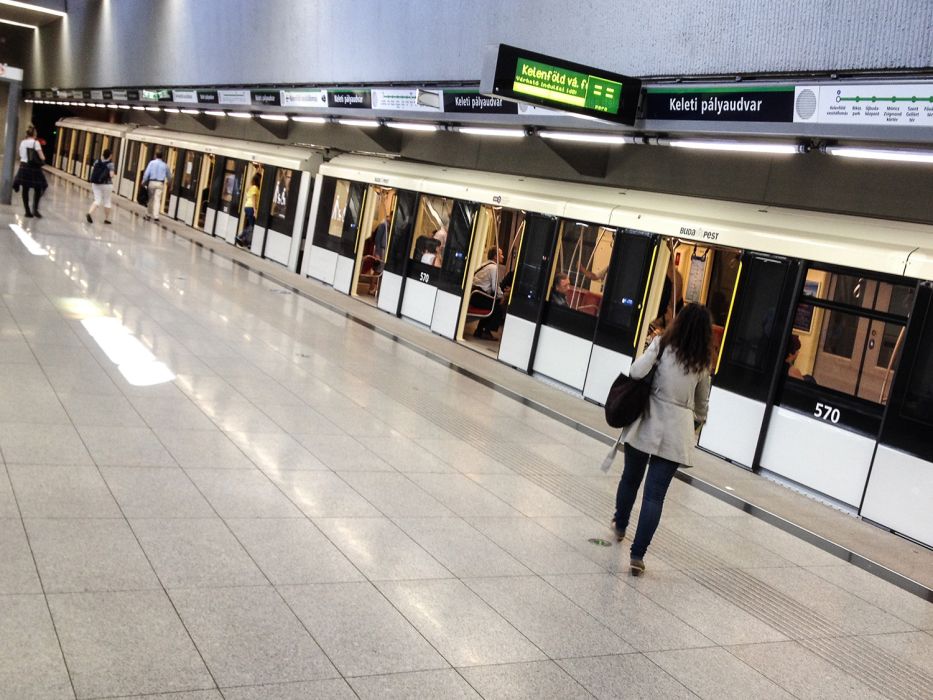 The Hungarian government hopes to boost passenger numbers in Budapest’s metro 4 line with the help of transport developments carried out in conjunction with the metropolitan city council, the deputy state secretary for transport said. The city’s 4th metro line started operating in the spring of 2014 with a daily passenger number of around 100,000, which had increased to 160,000 by the end of last year. 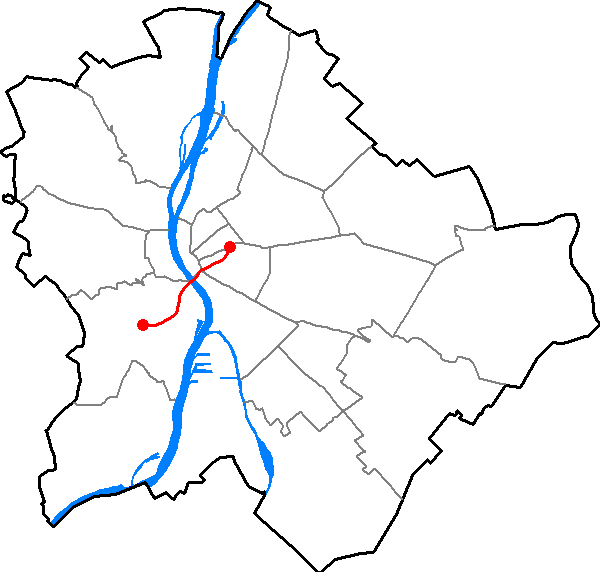 Zsolt Becsey said that thanks to metro 4, the time of travel in Budapest’s public transport network has decreased by 10 minutes. Among the planned transport developments connected to metro 4, he cited turning the last stop in Kelenföld, which is also a train station, into an intermodal hub. This will involve building a new junction for the M1 and M7 motorways here and improved access to the station. A bus terminal is also being built in Kelenföld and the number of parking places will be increased to 1,500. Becsey said the entire development project will be completed by the end of 2016.

The European Union’s Integrated Transport Development Operative Programme for Hungary involves the city council’s plans to build tram lines that link the two final stops of metro 4, Kelenföld and Keleti Station, to suburban areas. There are currently no plans to extend the metro line but it will be better connected to the transport network with the help of these tram line developments, he added.

The Trans-European corridor project will enable additional developments that will affect Kelenföld, including the capacity improvement of the southern railway bridge, he said. In response to a question about the future of the Déli (southern) railway station, he said it is not planned to be closed completely but in the mediumterm, expert assessments will be made on the best utilisation of capacities.

In February Hungarian design agency Spora Architects won the ‘Building of the Year Awards’ for the best public buildings as metro stations at Gellért tér and Fővám tér on Budapest’s fourth metro line came first in the community spaces category.  The prestigious awards were handed out by ArchDaily, one of the world’s most influential websites on architecture. 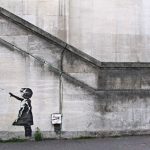 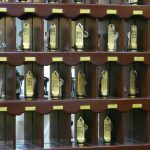