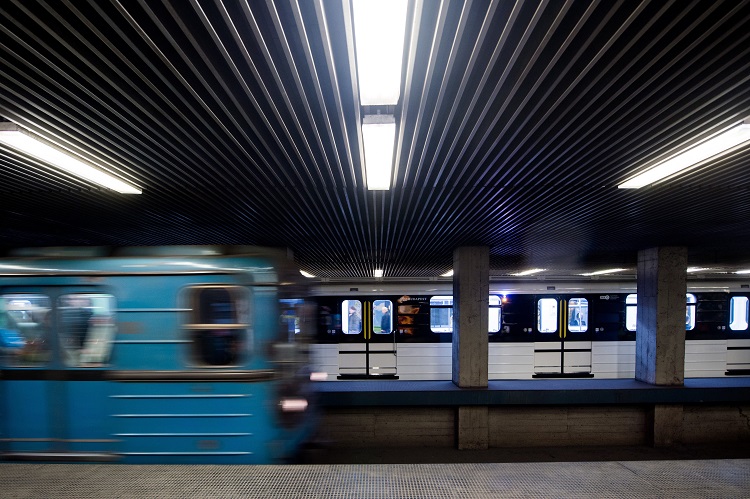 After the sweaty M3 Metro cars provided one of the main topics of last year’s municipal elections, the Budapest Assembly, now led by the former local opposition parties, has voted down a modification. It means the Metro 3 will certainly lack air conditioning during the coming summer. This can be added to the inconvenience around the Metro 3 refurbishment.

The issue got hyped up once again following yesterday’s vote on next year’s budget, during which the Budapest Assembly’s opposition majority voted down Fidesz representative Attila Ughy’s amendment initiative concerning the air conditioning.

The case has long been on the agenda subject of controversies and political battles. Former Fidesz-backed Budapest mayor István Tarlós, first disregarded, then argued against it multiple times; once, for example, arguing that putting in air conditioning to the metro cars is mechanically unrealistic. Not surprisingly, the then opposition parties repeatedly criticized him and Fidesz for staging spectacular demonstrations to draw attention to the poor traveling conditions. In 2017, Karácsony’s Párbeszéd party held a flashmob in the metro, having dressed in sauna gear, urging for the implementation of air-conditioning. 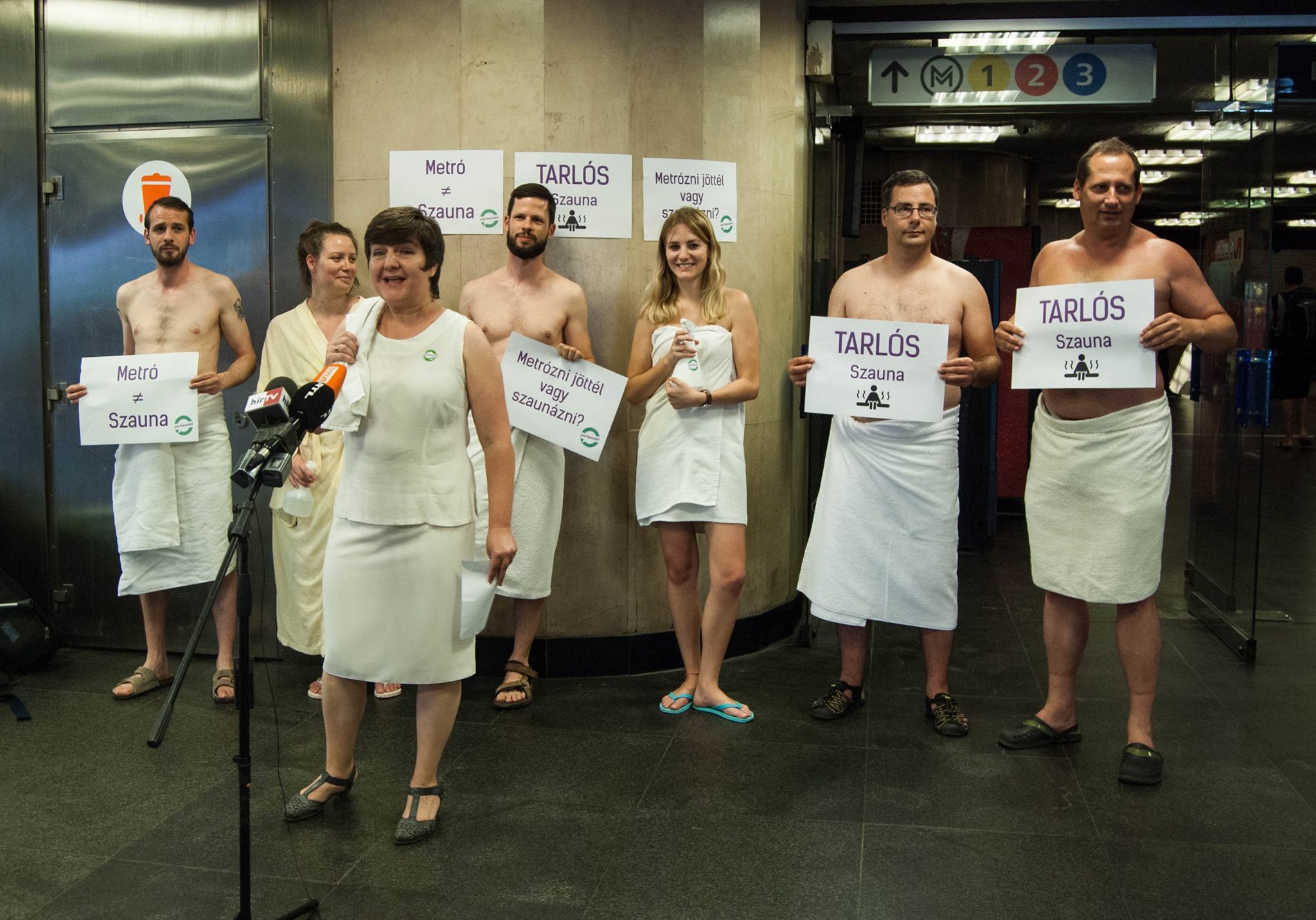 Then last year, as the municipal elections were nearing, Tarlós announced that in 2020, renovations could finally kick-start and the metro would be equipped with air conditioning, provided that the Russian renovator Metrowagonmash okays the addition (to keep the warranty). That time, Tarlós also argued that the refurbishment should be paid out of the contractual penalty – BKV thought the Russian company Metrowagonmash owed for the door problems.

So now that the modification has been voted down, it was Fidesz politicians who eagerly ‘reminded’ Karácsony and his party Párbeszéd of their promises. Budapest Assembly’s Fidesz group leader Zsolt Láng commented that “four months have passed, here’s the first budget. You can now finally see what the reality is after the promises. Rhetoric and PR work well, but Budapest has no real master, no development concept, no plan for solving people’s everyday problems.”

PMO Chief Gergely Gulyás also criticized the new Budapest mayor, and at his regular press briefing claimed that Karácsony had failed to honor his campaign promise to provide the city’s metro line 3 with air conditioning.

Later, leader of the government’s newly-founded Budapest Development Center (BFK) Dávid Vitézy also urged for a quick solution. “So the following summers will be spent in hot metro cars, as without the funds the works can’t even be started. In my opinion, this isn’t ok, and the air-conditioning in the metro cars must be solved, just as before the October elections, everyone, including István Tarlós and Gergely Karácsony agreed that this significant issue must be solved.”

Karácsony: “technical solution is missing” and “we are working on it”

Budapest mayor Gergely Karácsony, in reaction to criticism, blamed those involved, including his predecessor, in the procurement of the Russian cars. “It is difficult to find a better word than audacity [seeing] that now those people are trying to hold us liable for the lack of air conditioning, who have directly or indirectly been involved in the purchase of Russian metro cars, which is by the way, suspected of crime involvement, pleasing thus the economic interests of their masters and oligarchs.”

Karácsony referred to the suspicious circumstances of the procurement of Metro 3's cars. Initially, Budapest’s Fidesz-backed leadership intended to buy brand new carriages – the central government, however, didn’t give it the green-light, having decided on the contribution to the capital’s loan only for refurbishment of the existing carriages. Then the aforementioned Russian company, Metrowagonmash, competed with an Estonian company for the contract, which contrary to a perhaps better offer (longer warranty, cheaper deal) that inlcuded air conditioning too, was excluded from the procedure under questionable circumstances. In addition, a govt-ally businessman, the husband of the deputy mayor in the former, Fidesz-backed leadership also appeared dealing in the background with Metrowagonmash.

While after a meeting with the Metropolitan Public Development Council (FKT), Karácsony complained of “fake news” regarding the issue, saying the charge that his administration had quashed plans to install air conditioning due to a lack of funding was untrue. “Funding and the political will is there,” he said. “It’s the technical solution that is missing,” he said, arguing that there was no need for a separate budget amendment.

The mayor also said he was in talks with the Budapest Transport Company (BKV) on the matter. The only question is whether the cost will be funded out of the aforementioned contractual penalty or not, he said, adding that the lawsuit is still going (and will most likely last a while). Karácsony also claimed that BKV was in talks with five major foreign air conditioning companies to find the best technical solution.