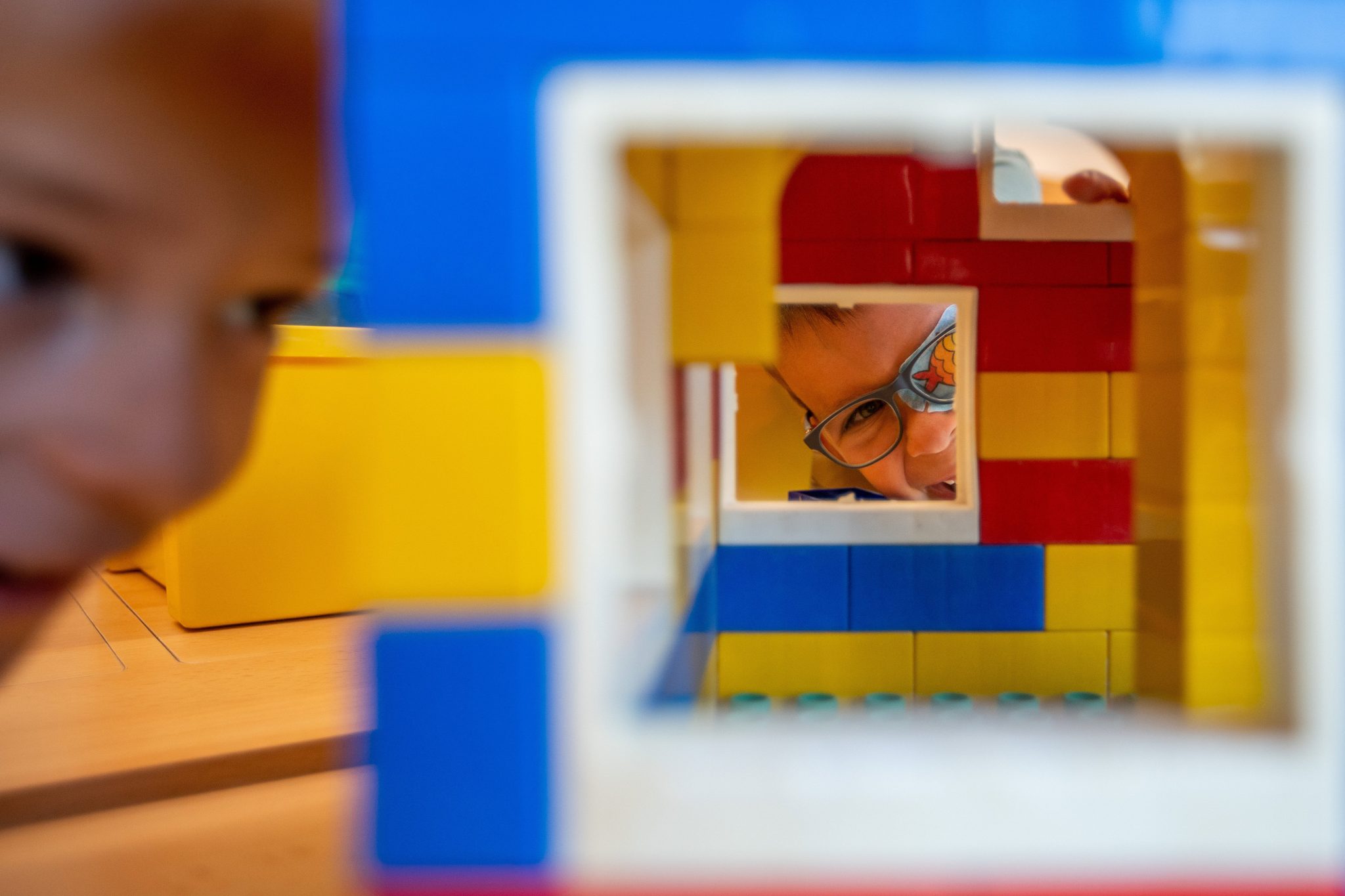 The Association of Budapest Councils (BÖSZ) expressed its support for local council-run kindergartens at the new body’s inaugural session on Tuesday, the Budapest mayor’s office has said.

In a declaration signed by Budapest Mayor Gergely Karácsony and every district mayor present at the session, the BÖSZ said labour shortages at the capital’s kindergartens should be addressed by increasing funding for the institutions rather than through centralisation.

BÖSZ was established in 2011 with the aim of promoting effective cooperation among the various district local councils and helping to represent the interests of the districts before the government.

The association argued that local councils were capable of ensuring the operation of Budapest’s kindergartens and nurseries, adding that there was no financial reason to bring the institutions under government control.

According to press information, the Orbán government is planning to take away the kindergartens from the local governments, following the centralization in schools and hospitals.

Coronavirus: Hungarians Allowed to Travel to Austria with No Restrictions 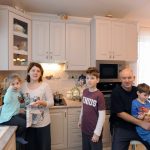 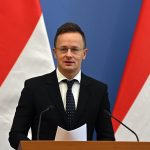