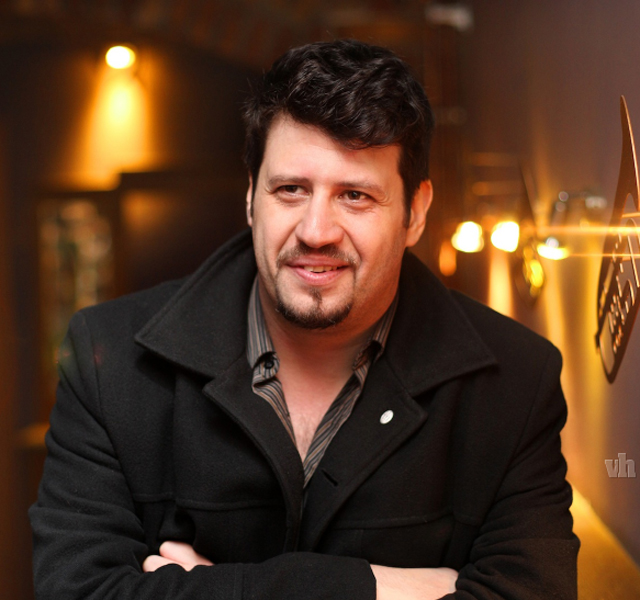 Independent mayoral candidate in Budapest Róbert Puzsér, a publicist backed by opposition LMP, said on Friday that he would represent a “green minimum” rather than push for “radical green policies”.

He told a press conference that his programme had only been interpreted as radical because nobody in mainstream politics had offered a green alternative to Budapest previously.

Puzsér said he would expand the pedestrian zone of the city beyond the current one in District Five and link it organically to Buda Castle.

He said another issue “close to his heart” was homelessness and added that accommodation must be made a basic right for all citizens, at least by means of a heated and lockable room.

He also promised to intensify the fight against corruption and improve the city image by removing old neon signs from the top of buildings and getting rid of aerial cables.