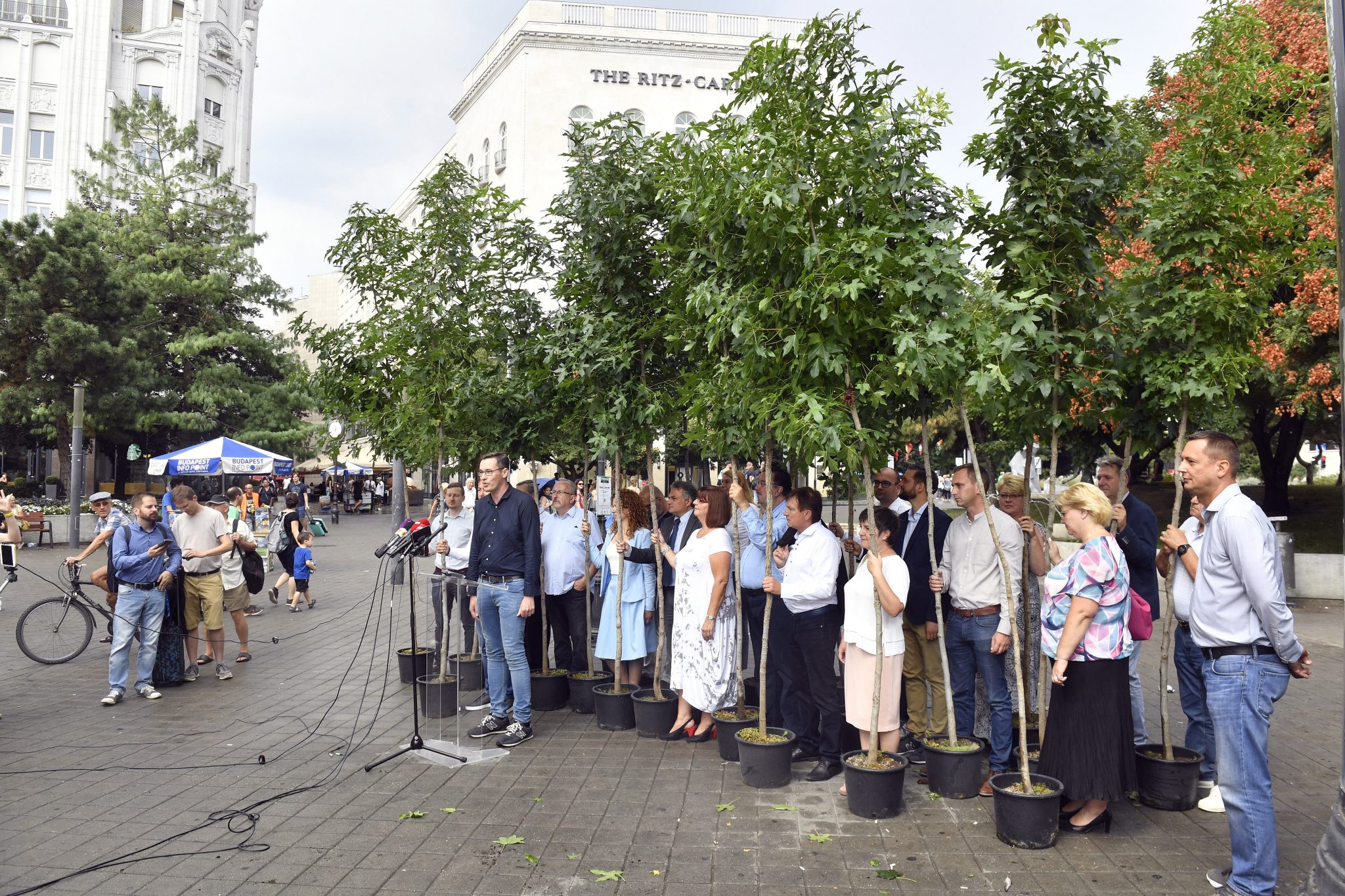 At stake in the October 13 local elections will be the chance for Budapest voters to regain the right to have a say in their city’s affairs, the joint mayoral candidate of three leftist opposition parties said on Saturday, the official start of the election campaign.

“The ballot will also decide whether incumbent mayor István Tarlós, the ‘puppet’ of [ruling] Fidesz, can be unseated,” Gergely Karácsony, fielded by the Socialists, the Democratic Coalition and Párbeszéd, told a press conference at a Budapest market.

“But I have good news for those Budapest residents who want change: opposition parties and civil organisations will run in the October ballot in each individual constituency and in all 23 districts of Budapest on a joint ticket,” he said.

Karácsony said change was about “Budapest taking back the money and institutions that have been taken away from the city; and its residents having the chance to build a community with a trait of solidarity, a community that can again be an integral part of Europe”.