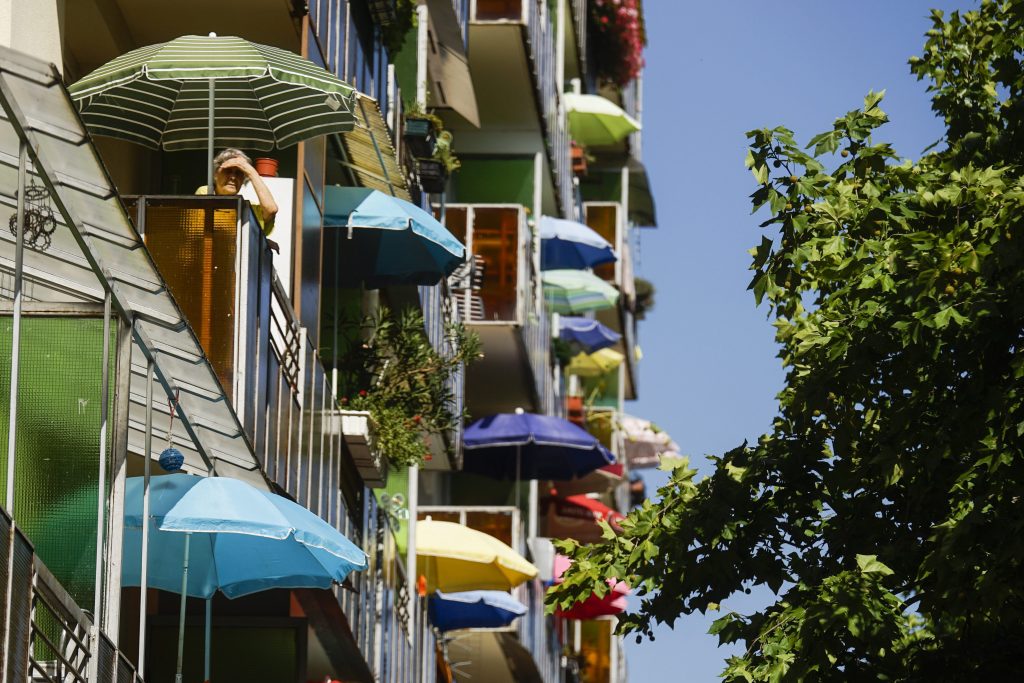 Short-term house rentals have long been the subject of serious debate in Hungary. It seems the Orbán government wants to put the responsibility of regulating the issue into the hands of the local governments. On social media, Budapest Mayor Gergely Karácsony said that he also supports the planned restrictions, although for a different reason than the government.

In his regular press briefing on Thursday, Minister Gergely Gulyás confirmed that the government plans to give local municipalities “complete freedom” in the matter of short-term house rentals, enabling them to freely decide even on a total ban of the practice.

In a Facebook post, Gergely Karácsony said in connection with the regulation that the government considers the interests of the hotel industry while the leadership of the capital focuses on the citizens of Budapest, who have “inherited a severe housing crisis.”

Budapest is notorious for the growth of real estate prices, where in the capital’s inner districts rent prices are unaffordable for even a middle class family. On top of this “housing poverty” is a serious problem for Budapesters, the mayor said.

In his view, a comprehensive re-regulation is much needed, similar to Amsterdam, Berlin, or London, that allows entire flats to operate as a hotel only for a limited time, while also eliminating favorable taxation on the use of rentals for tourism but supports safe, long-term house rentals with significant tax breaks.

Karácsony thinks the government’s plan to give the authority of regulation to the municipalities is a step in a good direction, and he assures that the Budapest municipality is ready to work together with the districts in this matter.