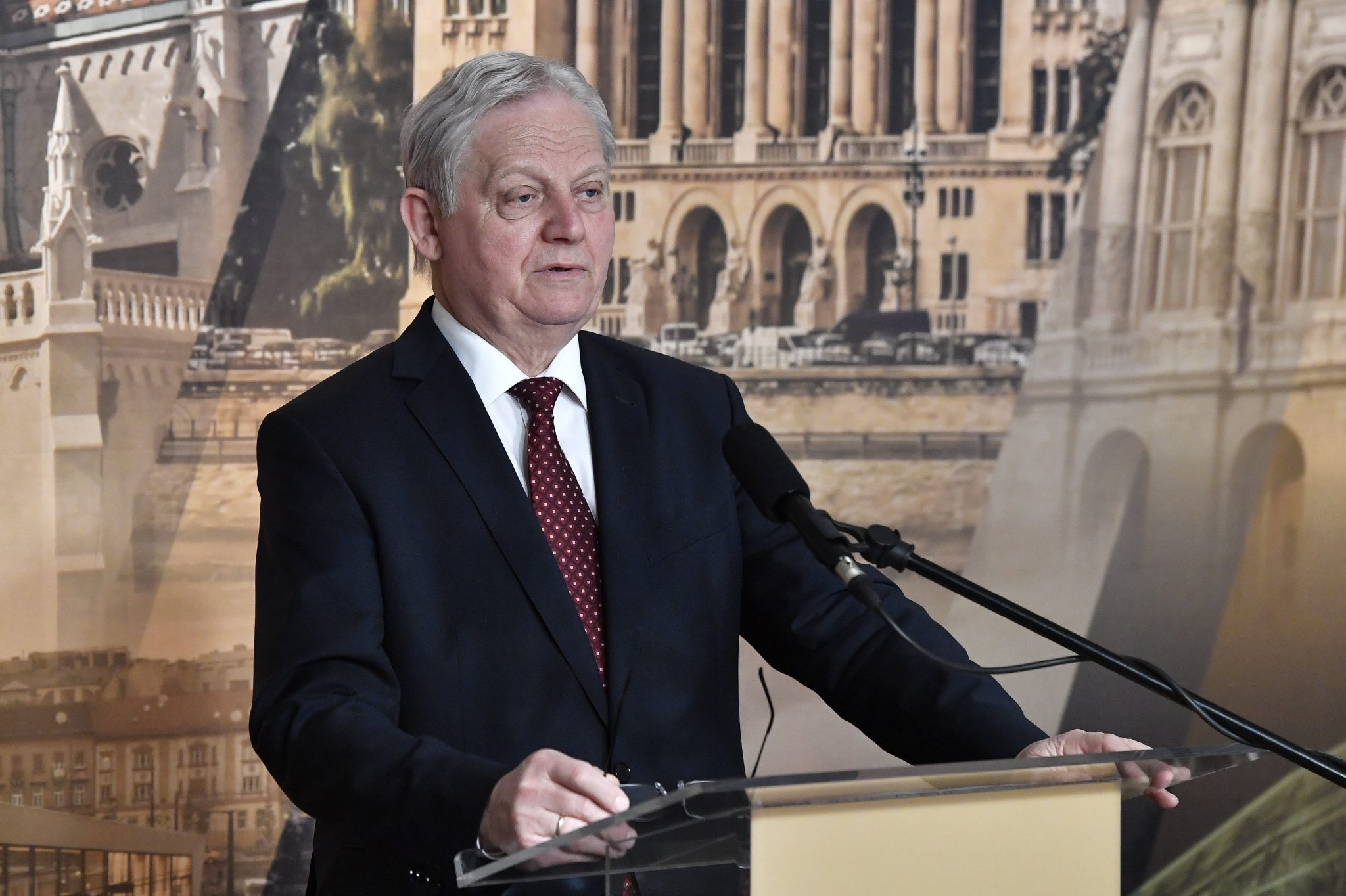 The municipality of Budapest has earmarked an additional 800 million forints (EUR 2.4m) in its budget for the development of cycle paths, Mayor István Tarlós said on Monday.

The state will provide matching funds of 800 million forints, Tarlós told a press conference. With a total of 1.6 billion forints, the first phase of the development of the European cycling route network Eurovelo will be implemented, he said.

Over the past ten years, Budapest’s leaders have invested far more money in cycling paths than previous municipal leaders, Tarlós said. The MOL BuBi bike-sharing scheme and the cycling path network have been expanded, and funding has been provided to promote the cycle to work scheme, he said. 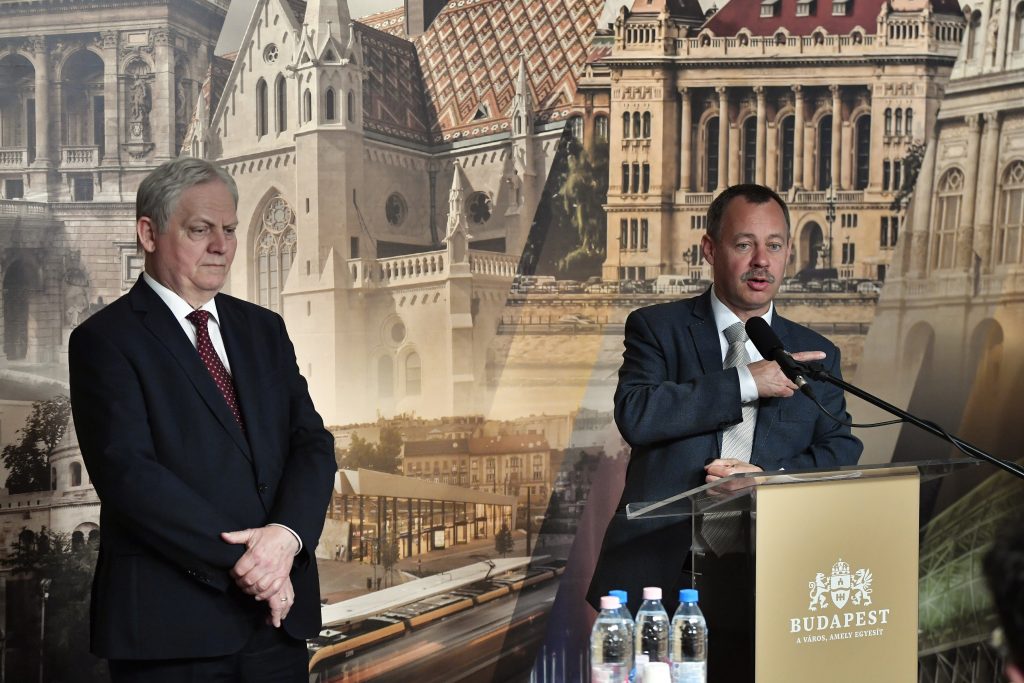 Csaba Horváth, a Budapest assembly lawmaker for the opposition Socialists, said Tarlós and Révész had “kept secret” that 85 percent of the funding is European Union money. With the European parliamentary elections around the corner, this is something Budapest residents should know, he added.

Giro d’Italia to Set Off from Budapest Next Year

Horváth said the cost per kilometre of 120-150 million forints was extremely high. The construction of cycling paths should not require substantial spending on associated projects, he argued.

In the featured photo: István Tarlós. Photo by Zoltán Máthé/MTI