Karácsony said that citizens in this “important experiment” may express their views directly, adding that no one else would make decisions above the heads of the people of Budapest.

He said that a lot of time and energy was needed to run a participatory budget, and he thanked all those who had devoted their free time to the project.

Deputy Mayor Gábor Kerpel-Fronius said that out of hundreds of proposals received, around 150 would be will be put to the vote in three categories: green projects, social and training areas, and ideas for projects spanning at least three districts of the capital, with 50 million forints (EUR 138,000) available for each proposal in the first two categories and 250-250 million for city-wide projects. 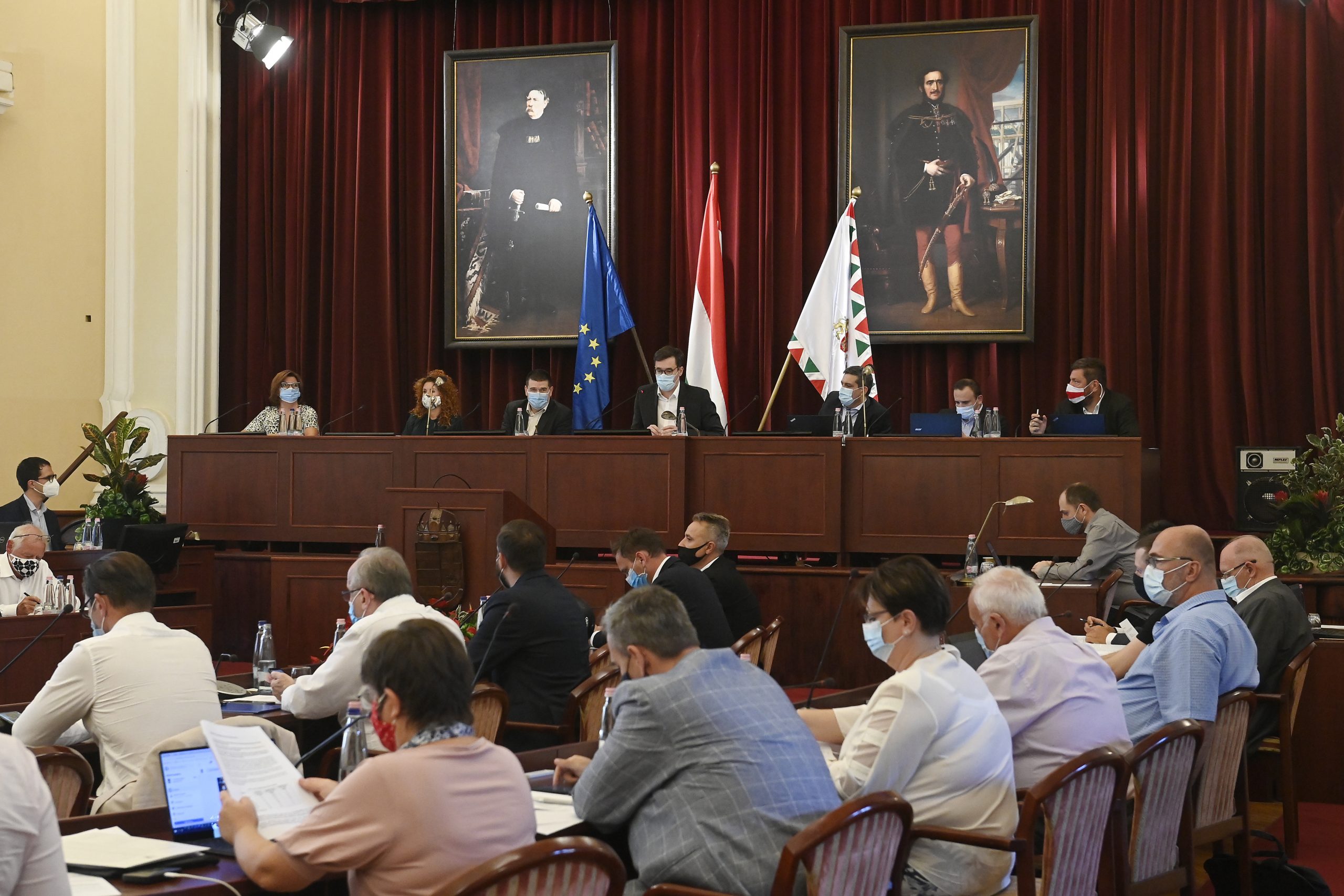 Budapest Mayor Gergely Karácsony has issued a decree detailing the rules of a citizens’ initiative which the capital’s residents can draw up with a view to initiating consultations with the city’s leadership or shaping the agenda of the municipal assembly. The decree notes that the city assembly approved the rules of the Budapest citizens’ initiative […]Continue reading

No differentiation has been made between opposition and pro-government districts when it came to preparing the participation budget, he added.