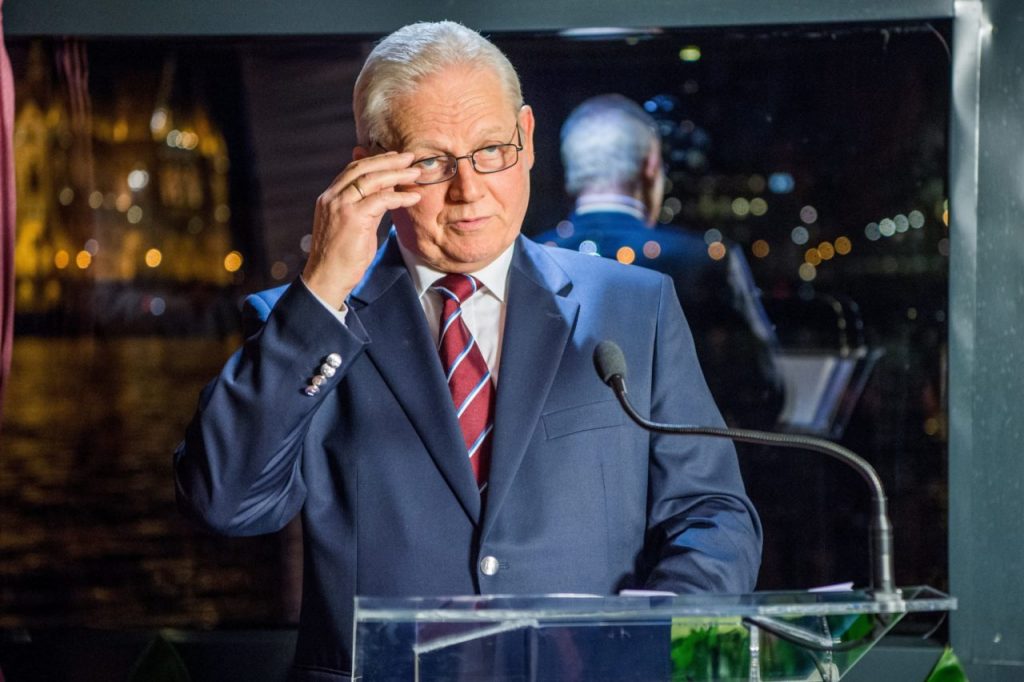 Speaking in London at a ceremony marking the 170th anniversary of the 1848-49 anti-Habsburg Revolution and War of Independence, Budapest Mayor  István Tarlós said in London that March 15th was the birthday of modern Hungary.

March 15th was the birthday of modern Hungary, Mayor of Budapest István Tarlós said in London. At the event, held on Monday at the Hungarian Embassy in London, Tarlós argued that the struggle for liberation marked a major step along the path of Hungarians turning from a feudal society into a civic one.

He added that Hungary should become a part of today’s modern European structure while preserving and protecting its national characteristics, including its European culture based on Christian values. Tarlós emphasized that the emancipation of Hungary’s citizenry only happened in the early 19th century, especially in the cities. The Hungarian capital was the main center of the country, the only real, modern city with more than 150,000 residents, the center of the economy, trade, politics and culture, government offices, and higher education institutions.

Tarlós also met the Mayor of Westminster and a delegation of London mayors, and briefed them on the administrative structure of Budapest and the operations of the Budapest Assembly; in turn, he was informed about issues concerning London’s urban management. According to the Mayor of Budapest, there are common points in the urban management of the two cities: one of the most significant problems in London is its public transport system, and there is also a common concern of housing rehabilitation and the low number of housing available for rent.

Tarlós also said that he and the London mayors agreed that the two capitals will strive to develop closer cultural ties, including environment, sport and student exchanges. He emphasized that there has been no formal agreement between the cities since the end of Communism in 1989, but they hope that current discussions with the alliance of London mayors will bear fruit.