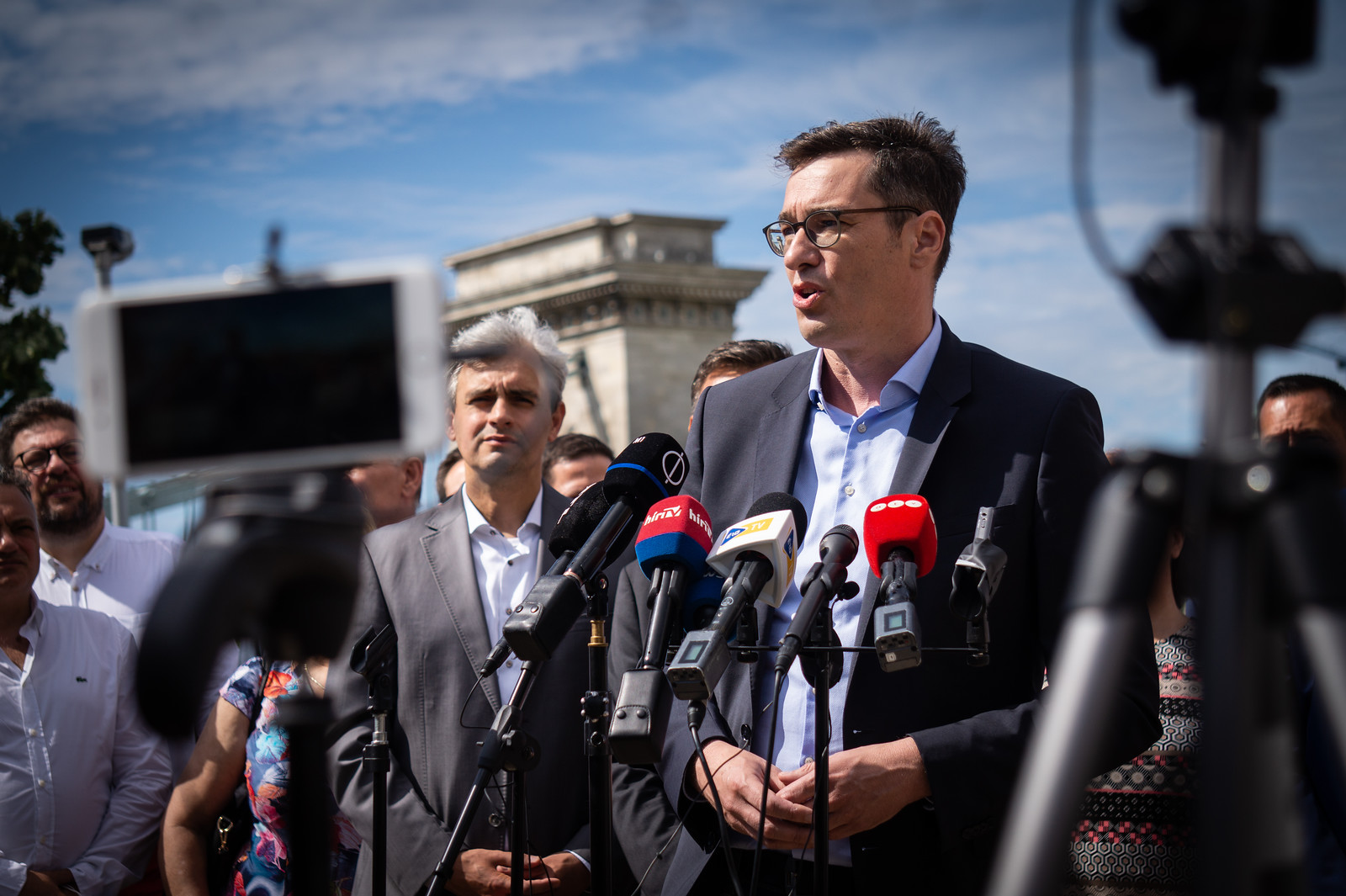 “I’m glad that the government finally has listened to the sober voices and canceled this year’s August 20th fireworks,” Budapest Mayor Gergely Karácsony said, regarding the decision announced on Thursday.

“It would have been irresponsible for hundreds of thousands to gather by the Danube when the epidemic could erupt at any time,” Karácsony explained, adding that although several festivities had to be suspended this year, he believes that these cancellations did and still do make sense.” After all, this is also the reason why our everyday lives by now, with strict adherence to the regulations, slightly resemble pre-pandemic times,” he argued.

The PM’s Chief of Staff announced on Thursday that the government canceled the August 20th (‘Hungary’s birthday’) festivities and the usual fireworks. Although at this moment events under 500 can still go on, this too will be revised at the end of July.

While year after year there is significant opposition to the fireworks, this year’s plans caused perhaps more uproar than usual, as in the wake of the coronavirus pandemic the government planned the “biggest-ever” festivities with fireworks that would cost six times more than last year’s, while, according to critics, it is rather tight-fisted with, for example, the Chain Bridge renovation and mitigation of the pandemic’s social effects. Nevertheless, cancellation wasn’t on the agenda until it became likely that the coronavirus might regain power.