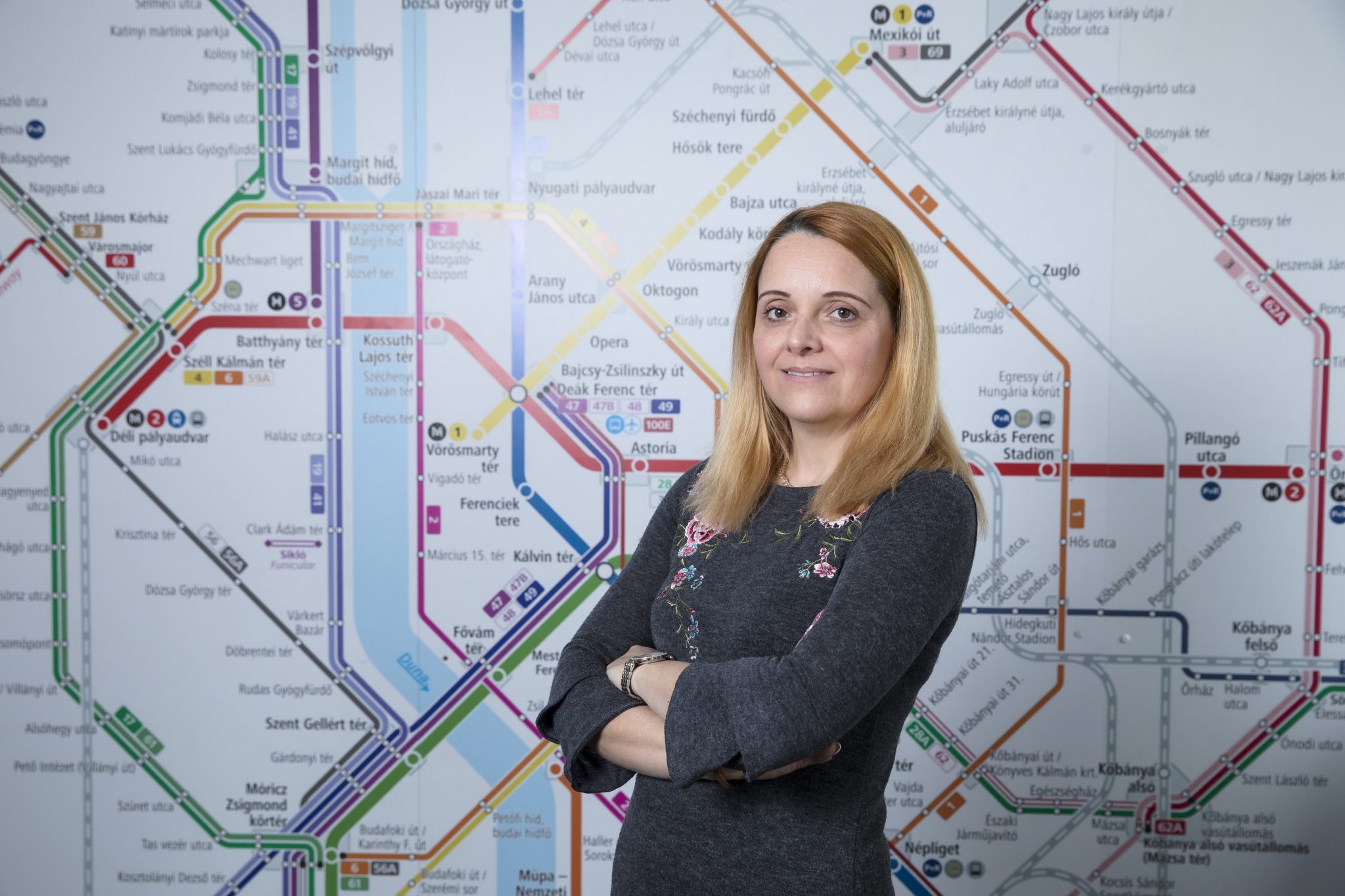 On Tuesday, Budapest Mayor Gergely Karácsony dismissed Ivett Varga, CEO of the BKK Center for Budapest Transport. A statement from the mayor’s office states that Karácsony expressed his regret that “the chief executive officer was unable to perform her company management duties as effectively as required to mitigate the consequences of the epidemic threat.”

The mayor also thanked Ivett Varga for the work she did for many years in the Budapest Mayor’s Office, then as the strategic director and later as the CEO of the BKK. Ivett Varga was appointed by Gergely Karácsony on January 23rd this year, after her application was judged the best for the post.

However, the coronavirus epidemic brought a new situation for the BKK, and it seems that Ivett Varga did not deal well enough with the new situation. She had to withdraw her decision to reduce the number of services due to the declining number of passengers on the instructions of the mayor, and Gergely Karácsony even apologized to the passengers.

In addition, an older harassment case recently came to light, in which her partner, Zsolt Nagy, the project manager of the BKK electronic ticketing system, was allegedly involved. According to the information of pro-Fidesz daily Magyar Nemzet, Varga did not excuse herself at the beginning of the investigation on the grounds of a conflict of interest, and even acted in the case for a while and defended Zsolt Nagy against investigators.

In effect as of May 5th, the Mayor appointed László Fendrik, the company’s current Deputy CEO, as acting Chief Executive Officer. Karácsony expects him to ensure the balanced organizational operation of the BKK even in the current difficult financial conditions, and to continue the work started to develop transport in Budapest.