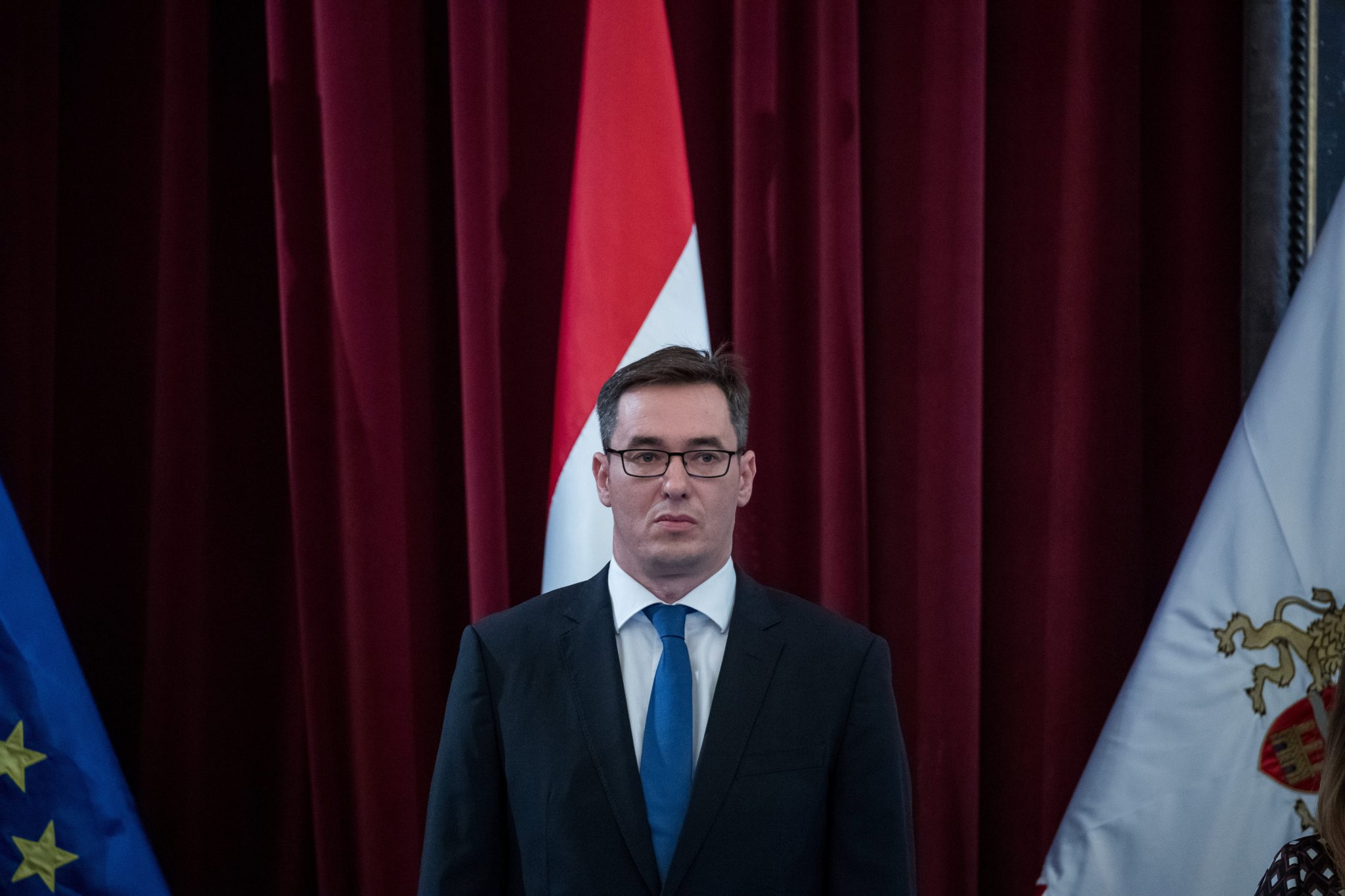 Budapest Mayor Gergely Karácsony has proposed that the city should “stop for a minute” on June 4, the 100th anniversary of the Trianon Peace Treaty concluding World War I.

Bad decisions in the distant past as well as recent ones must be faced, not to cover old wounds but to better use opportunities in the future.

The 1920 decision was “revoltingly unfair”, its signatories “trampling on the sovereignty of the nations” it impacted, Karácsony said, adding that under the treaty Hungary would be stripped of “two-thirds of its territory and national income”. He said that 3.5 million Hungarian nationals became the subjects of surrounding states, while 400,000 had to leave their homelands. “We also commemorate those people, Budapest’s first refugees, when we talk about Trianon,” the mayor said.

Karácsony emphasized that “pain should not turn into hatred, and facing the past should not mean giving up the future,” while he called for a “commemoration shared at least for one minute” on the day of the centenary.

Concerning Hungary’s policies towards ethnic Hungarian communities in areas that were ceded to other countries in 1920, Karácsony said that Hungary should use all its means to support ethnic kin but “any deed or word that could be interpreted as aimed at changing the borders must be prevented”.

According to the mayor’s plan, at 4:30pm on June 4 all Budapest’s public transport services will be interrupted for one minute. In his entry, Karácsony asked motorists, cyclists, and pedestrians to follow suit.