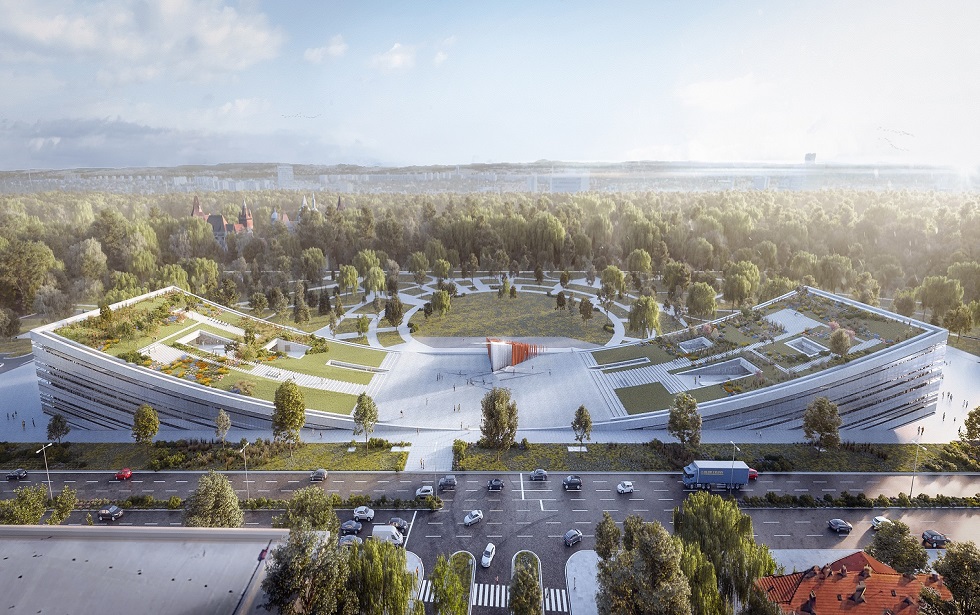 Several construction projects will be completed with new ones getting under way in City Park under the Liget Budapest Project next year, the director-general of the project company told MTI in an interview on Thursday.

Describing the project which will transform City Park into a museum quarter, Benedek Gyorgyevics noted the completion of the National Museum Restoration and Storage Centre (OMRRK). The complex will provide world-class art storage warehouses and conservation-restoration facilities covering a total area of almost 37,000 square metres.

He further noted the completion of the Olof Palme House’s restoration in the first half of the year and the complex’s reopening with exhibitions presenting “The First Golden Age of Budapest and the City Park”.

The construction of the House of Hungarian Innovations, “one of the Liget’s most exciting elements”, will at the same time begin, Gyorgyevics said.

He said work on building a New National Gallery will also get under way and called the possibility to work on the gallery’s design with world-class architect firm SANAA “an outstanding opportunity”. 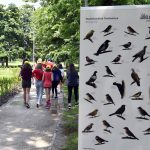 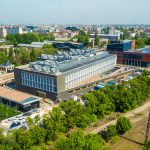