Budapest Mayor Gergely Karácsony announced on his Facebook page yesterday that the Liberty Statue in the capital will be illuminated in blue, the color of the flag of the European Union, until the evening of December 11th, to express that the Hungarian and Polish governments are not equal to the rest of Hungary and Poland and the countries’ citizens.

Karácsony wrote in his post that the Hungarian and Polish governments “act against the values ​​and interests of our countries.” He added that it is “a small-scale veto policy, that they are capturing Europe for their selfish power interests and paralyzing the European crisis management, preventing the Hungarian and Polish people from accessing the support they deserve. It is only a shame for our governments.”

The mayor also emphasized that Budapest, together with other free Hungarian cities, as well as with the mayor of Warsaw and other Polish cities, is working to ensure that the Hungarian and Polish people will not become the victims of the petty government policies. According to him, it is in Hungary’s interest to start European crisis management as soon as possible, so that the country has access to European aid as soon as possible, and that government abuses of the money are prevented by anti-corruption rules called the rule of law criteria.

He also referred to the Median Institute’s survey, which we also reported on yesterday. According to the results of the research, 85 percent of Hungarians – more than ever before – are committed to the European Union and Hungary’s EU membership. 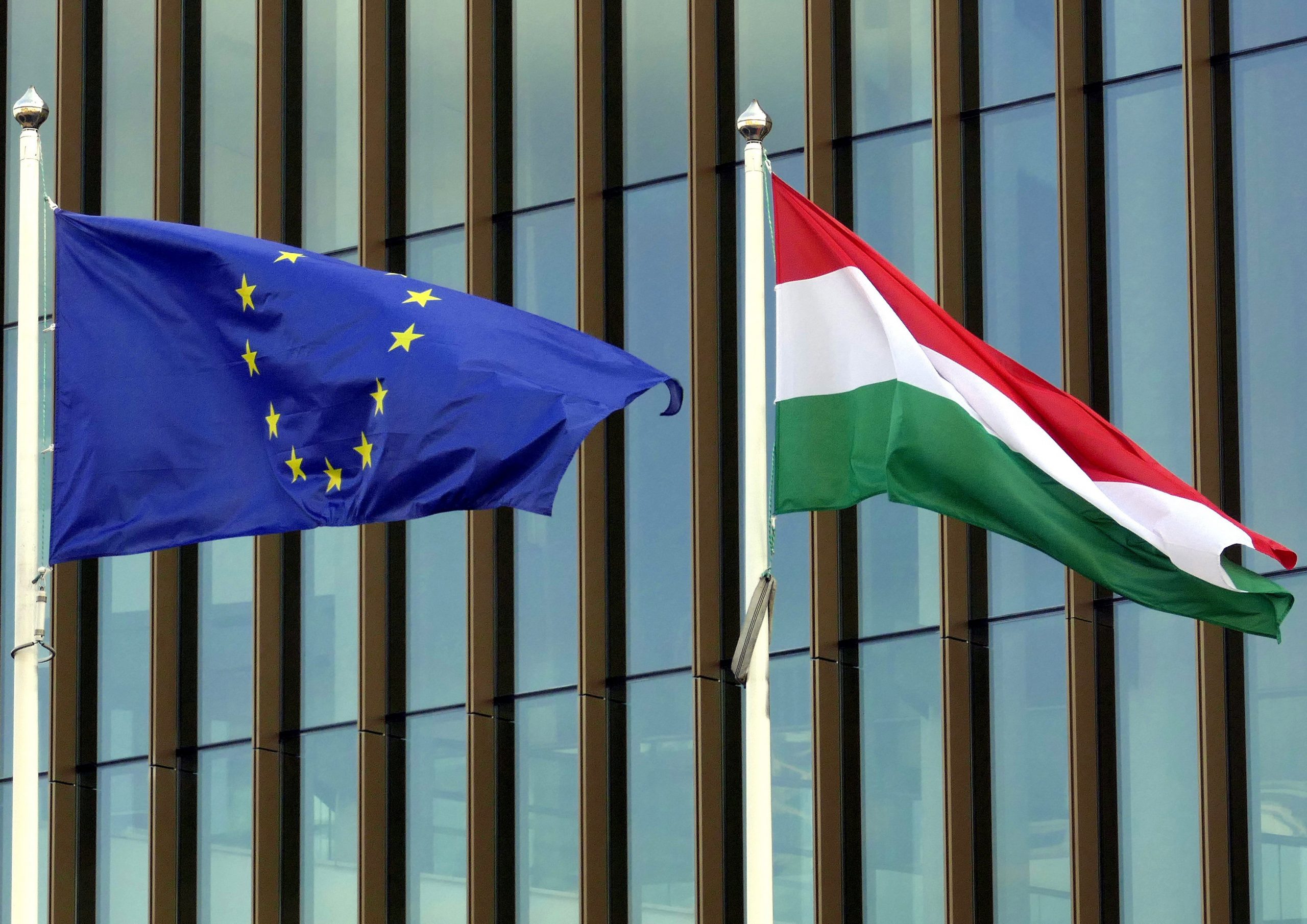 Based on a survey by the Medián Institute for Public Opinion and Market Research, support for Hungarian EU membership set a record in November: about 85 percent of the voting population supports Hungary’s EU membership, even though the relationship between the Union and the country has hit a rocky road.  The Medián Institute shared the […]Continue reading

Karácsony came to the conclusion that the Orbán government thinks that its selfish veto policy is against the country, that it is also against the interests and values ​​of Hungarians, so he sees that it is time to step back from the veto.

The Liberty Statue, atop the Citadel, will be illuminated with the blue flag of the European Union from December 9-11.