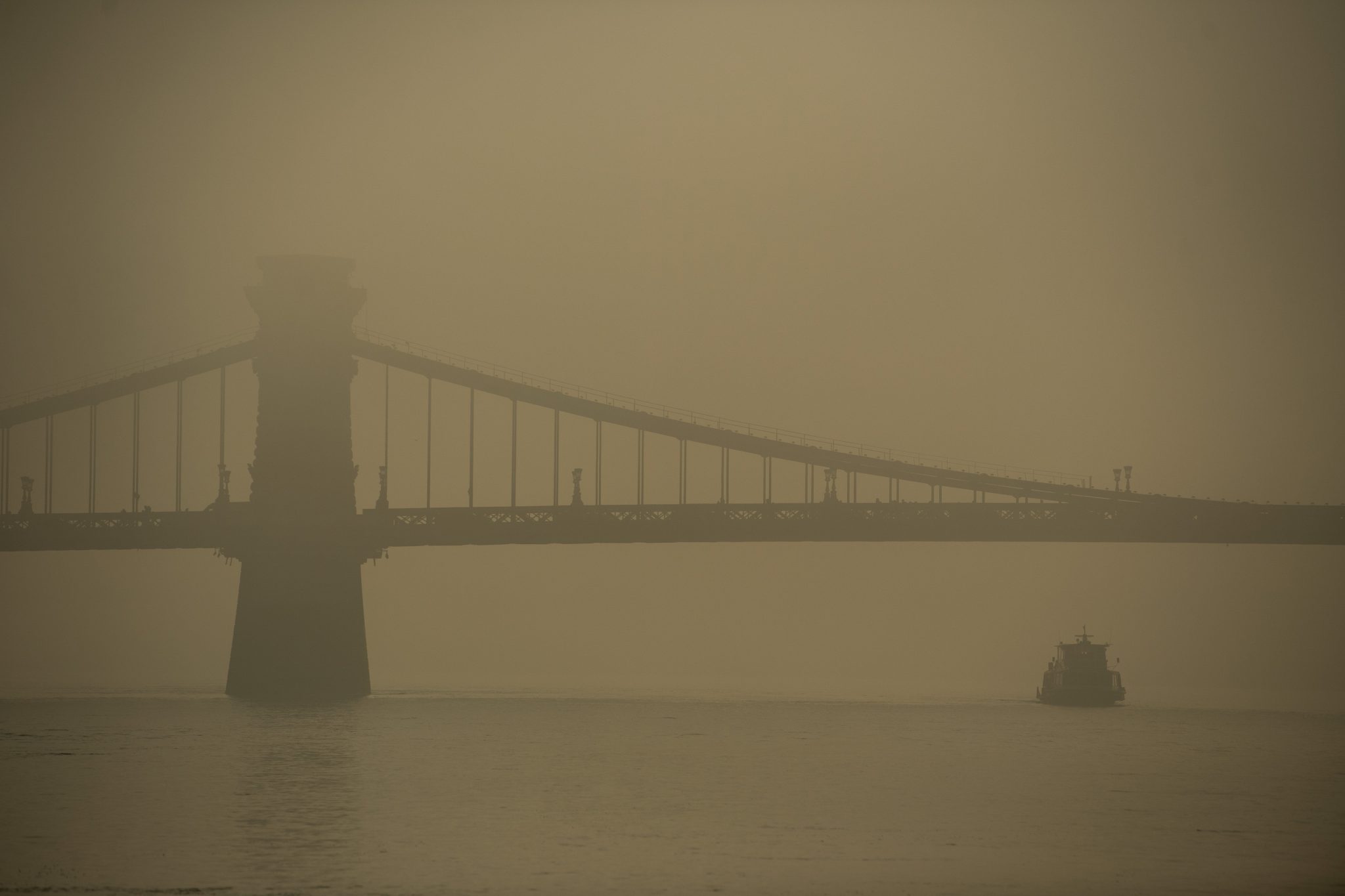 Kiss said only the most necessary and urgent renovations will be done on the Chain Bridge. As a result, renovation of the Buda Castle Tunnel will be taken out of the plans, and hopefully launched by the end of this summer, will only include the bridge’s renovation.

Kiss also revealed that the European Investment Bank (EIB) will provide the loan for the capital’s part of the works, but they are additionally considering public funding action like “brick tickets.” Deputy Mayor Gábor Kerpel-Fronius is now working on the details of the system, he said. The capital, however, won’t lead such an action, but will help to organize it if they see a social need for it, said Kiss.

Purchasing 'brick tickets' is a form of donation. By doing this, people can voluntarily contribute to the realization of a project (of general interest) that lacks funding.

Yesterday, Kerpel-Fronius added on ATV that the renovation lacks funding due to the [government’s] ongoing withdrawal of funds.

Meanwhile, the PMO Chief claimed that if (Fidesz-backed) István Tarlós were still the mayor, the renovation works would already be underway. The government stands by its commitments regarding the project, Gergely Gulyás said, adding that Budapest Mayor Gergely Karácsony was attempting to “start a needless dispute” over the issue. The government wants no part of this and would rather see the Chain Bridge renovated, Gulyás added.

In addition, the former, Fidesz-backed mayor Tarlós explained to pro-Fidesz Demokrata, why there was no progress in the renovation during his ten years as mayor. He partly blames it on the debt of HUF 251 billion (EUR 728 million) they inherited from the former, liberal Gábor Demszky-led leadership, most of which the government eventually took over. He also insists that the originally-planned amount of money (after countless versions, the government and Tarlós previously agreed that the capital would be in with HUF 17.3 billion, while the central government would allocate HUF 6 billion, but then all the incoming quotes were actually a lot higher) would be enough for the bridge’s renovation (without the renovation of the tunnel, and of the tram tunnel on the Pest side). Besides praising his time in office, Tarlós did admit that they left around half of the aforementioned debt for Budapest’s new leadership.