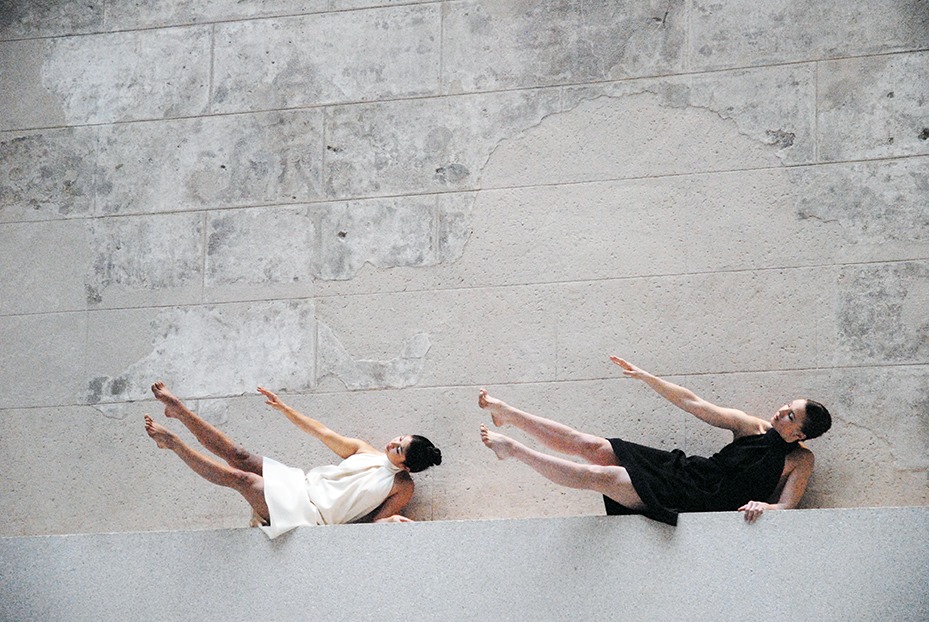 Budapest will host the first Szerpentin Dance Film Festival from May 17 to 19, organisers told news agency MTI. The festival, to be held in Kino Cafe cinema, will feature dance films, documentaries, video arts and music videos from Hungary and abroad.

The programme will include NY Export: Opus Jazz, a 2010 film by the New York City Ballet. The film has gained worldwide recognition, earning the description “ballet in sneakers”, for placing the classic art form into a new context. Another production is “Sasha Waltz and Guests: Dialogue 9 – Neues Museum”, a film shot in Berlin’s newly renovated Neues Museum in 2009, with the artists themselves creating a legendary “exhibition” in the yet-empty halls.

The butoh dance film “Always dead, still alive” will be screened in memory of Ko Murobushi, a prominent of the Japanese art form. The festival will also feature 13 Hungarian dance films by artists active in contemporary dance, electronic music, video art or fashion, and short films from several countries. 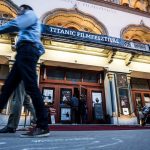