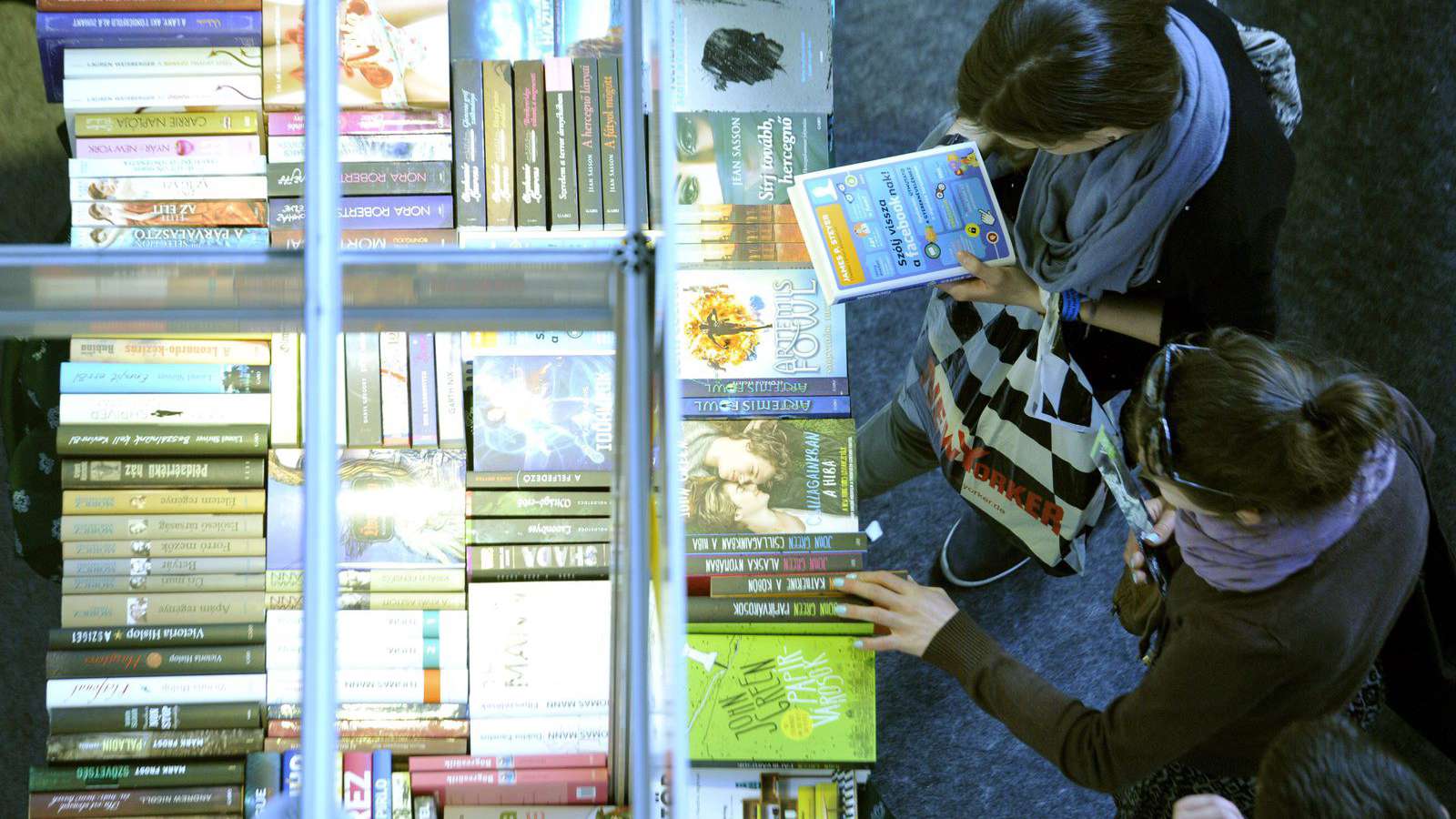 Some 850 guests will attend the 26th International Book Festival, to be held between April 25 and 28 at Budapest’s Millenáris Park, the organisers said on Tuesday.

This year’s guest of honour is Norway’s Karl Ove Knausgard, best known for his six-volume Min Kamp (My Struggle) series of autobiographical novels. In 2010, the series broke sales records in Norway, according to Oslo-based publisher Forlaget Oktober.

Knausgard will receive the Grand Budapest Prize, founded by the Association of Hungarian Publishers and the city of Budapest. Holders of the prize include Mario Vargas Llosa, Michel Houellebecq, Guenter Grass and Jonathan Franzen among others.

The country of Norway will also be guest of honour, with writers Klara Hveberg, Vigdis Hjorth and Marta Breen attending.

The Independent Booksellers’ Night will be held on April 26, with the involvement of 30 independent book shops. 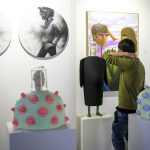