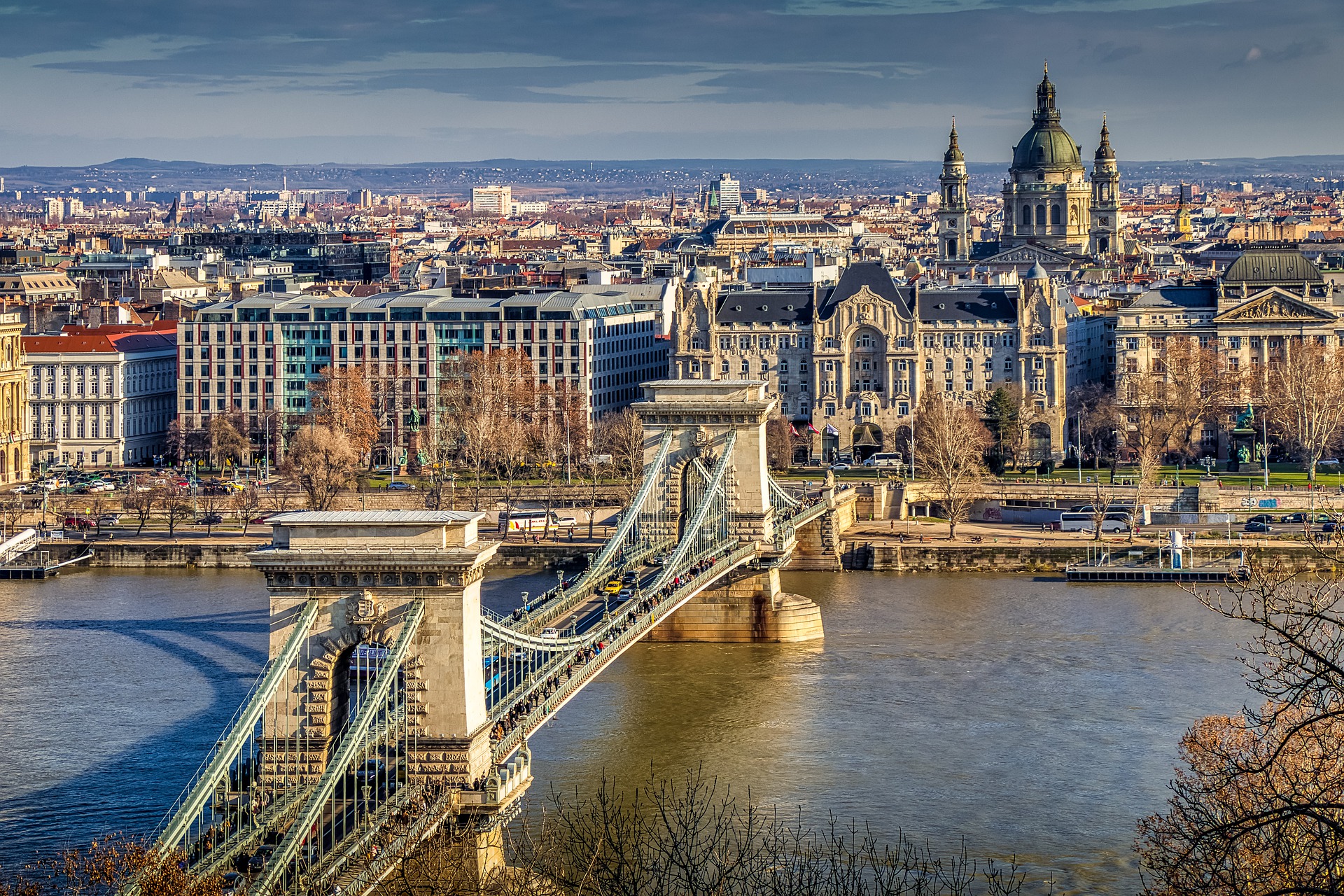 Budapest has jumped to 85th place from 101th last year on the Global Financial Centres Index, which was published on Thursday for the 29th consecutive year by the Z/Yen Group.

New York (764 points) replaced London (743) on the top of the list, which slipped to second place after years of leading the pack. Shanghai, Hong Kong and Singapore held their positions at the top. Two European cities, Frankfurt anf Zurich, also made the top ten, at places 9 and 10 respectively.

Eurostat, the statistical database of the European Union, publishes detailed economic data each year to compare living standards in each EU region, with the latest figures showing the 2019 situation. According to the analysis of Növekedés.hu, Budapest is ahead of several important Western European cities, such as Berlin and Vienna. However, there are several questions […]Continue reading

In the eastern Europe-central Asia region, Moscow, Vilnius, Bratislava, Budapest and St Petersburg have improved their ranking. The most prominent financial centre in the region is Moscow, at 57th place, followed by Warsaw (61), Vilnius (62), Bratislava (66),  Istanbul (74), Prague (76), Nur-Sultan (78) and Budapest (85).